“Horses were driven long before they were ridden and, as such, Driving is the oldest competitive equestrian sport yet it continues to thrive in the 21st century. Drivers sit on a vehicle drawn by a single horse or pony, a pair or a team of four and they face three trials – dressage, marathon and obstacle driving.” - Fédération Équestre Internationale (FEI)

In 2018, the goal of the U.S. Driving Team is to play to their strengths, such as dominating in dressage, and challenge the Europeans throughout the competition. 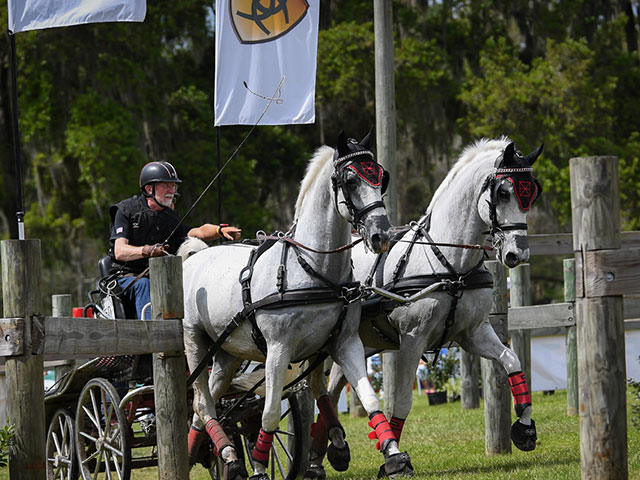 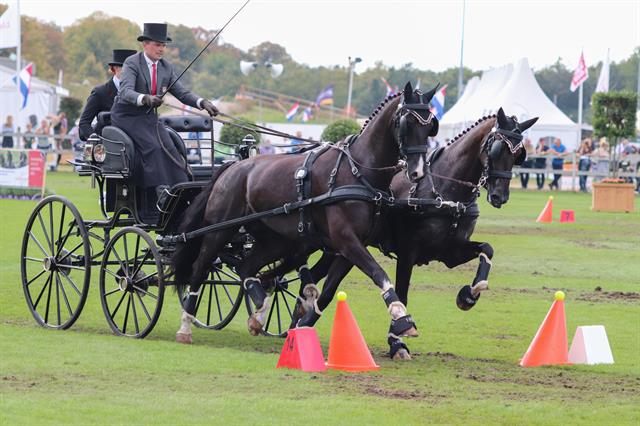 Kronenberg, the Netherlands – The U.S. contingent had solid performances at the 2021 FEI Driving World Championship for Pairs in Kronenberg, the Netherlands. Chef d’Equipe Marcie Quist guided the Land Rover U.S. Driving Team, consisting of Jacob Arnold, James Miller, and Paul Maye, to an eighth-place finish out of 18 teams with a final score of 386.06 penalty points. Arnold was the top U.S. finisher in 12 th place out of a field of nearly 100 competitors. Jacob Arnold, the top U.S.... 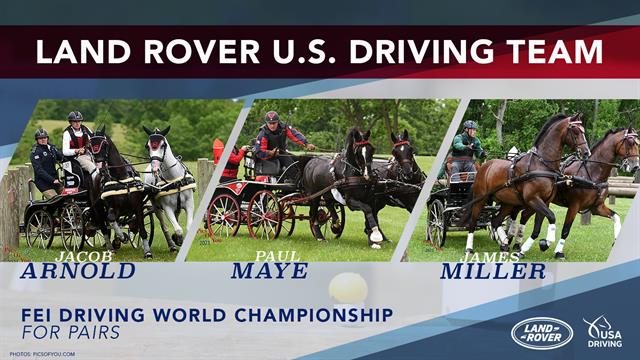 Lexington, Ky. – US Equestrian is pleased to announce the combinations selected to represent the U.S. Driving Team at two FEI World Driving Championships. The FEI Para Driving World Championship for Singles will take place August 5-8 in Schildau, Germany, and Marcie Quist will serve as the chef d’equipe. The FEI Driving World Championship for Ponies will take place September 16-19 in Le Pin au Haras, France, and Tracey Morgan will serve as the chef d’equipe. FEI Para Driving... 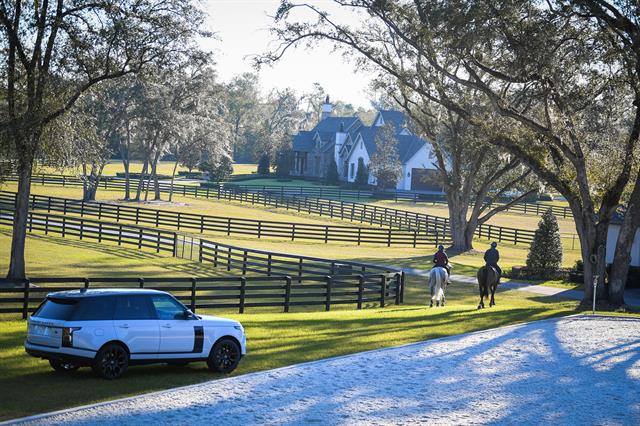 US Equestrian and Land Rover Announce Expanded Partnership Through 2023 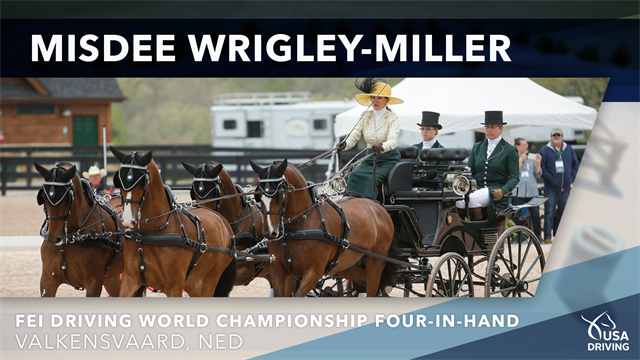 Lexington, Ky. – US Equestrian has announced the horses-and-athlete combination who will compete at the 2020 FEI Driving World Championships Four-in-Hand, hosted in Valkenswaard, Netherlands from October 7-11, 2020. Misdee Wrigley Miller (Lakewood Ranch, Fla.) will represent the United States with her team of Corelone B, a 13-year-old KWPN gelding, Doorman, a 12-year-old Dutch Warmblood gelding, Alonso, an 11-year-old KWPN gelding, Zindgraaf, a 16-year-old Dutch Warmblood gelding, and...

Lexington, Ky. - US Equestrian is actively seeking applications for the position of U.S. Driving Technical Advisor, overseeing the development and implementation of new initiatives to further build and advance the sport of driving in the United States. This individual will operate as part of the core driving team staff, primarily focused on the expansion of the USEF Driving Pathway Programs and encouragement of participation in the sport, while delivering support for sustained performance...

Lexington, Ky. – US Equestrian announces that applications are now open and available online for the 2020 Fédération Equestre Internationale (FEI) Driving World Championships for Para Driving, Four-in-Hands, and Single Horses. Athlete and pony/horse combinations wishing to be considered for these events must submit an online application via the Athlete Dashboard with the appropriate fee. All selection procedures are published on the USA Driving page. Application deadlines...
1 2 3 4 5 »