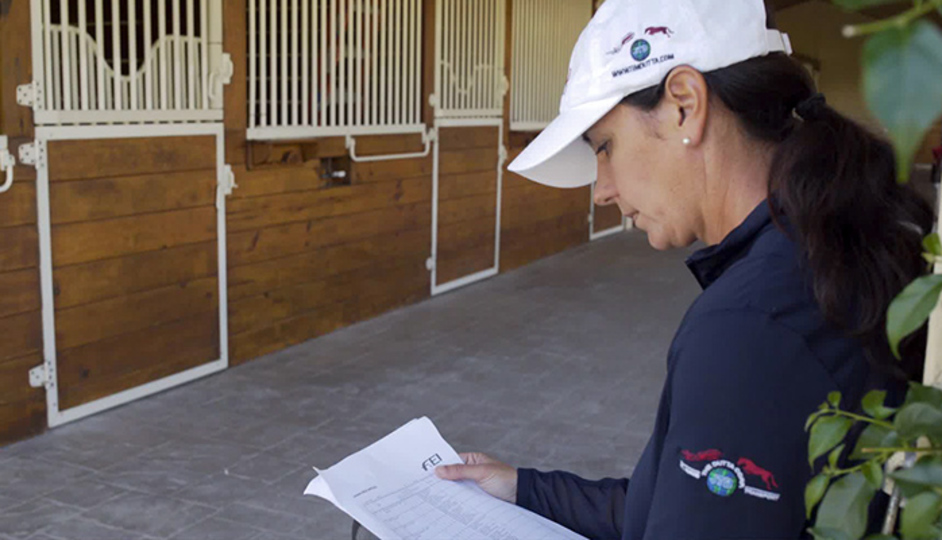 Tips on Visualizing Your Dressage Test

Olympic medalist Allison Brock discusses the importance of “seeing” and “feeling” your dressage test even before you enter the ring, and she teaches specific visualization techniques that can help you focus and ride your test more effectively. 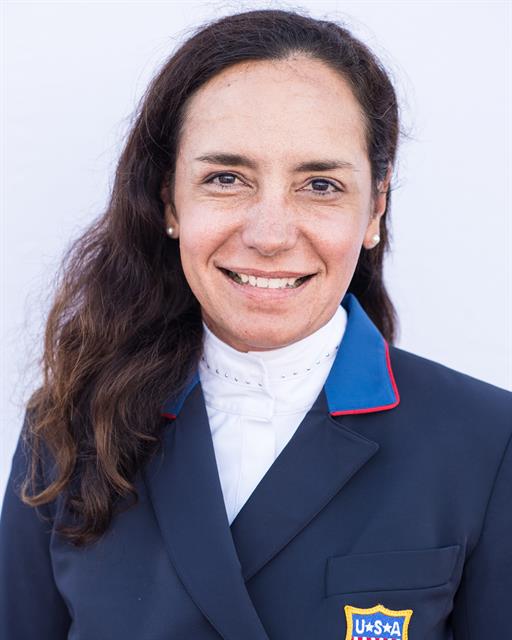 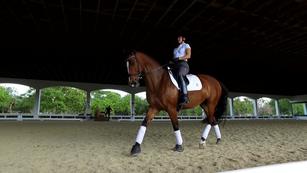 Developing Young Horses
Beezie Madden
This Learning Center is provided solely as an informational and educational service to US Equestrian members. This Learning Center is not intended to nor does it constitute legal, medical, or veterinarian advice or opinions and should not be relied upon as such. By using this Learning Center, you agree to this disclaimer and recognize that it may be necessary to seek the advice of an attorney, medical physician, or equine veterinarian licensed to practice in the appropriate area.