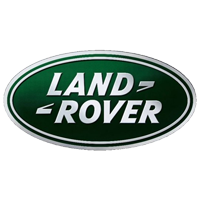 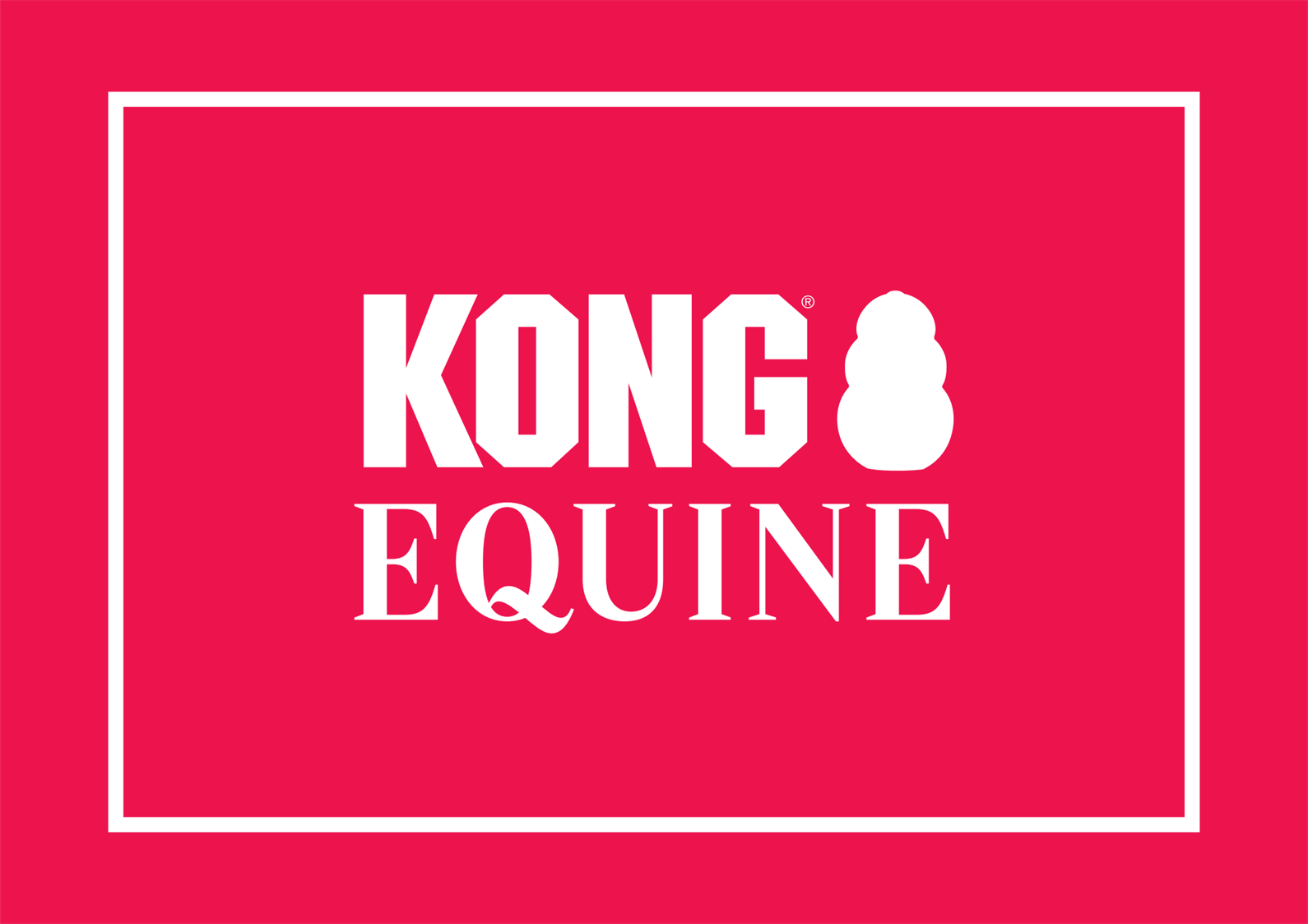 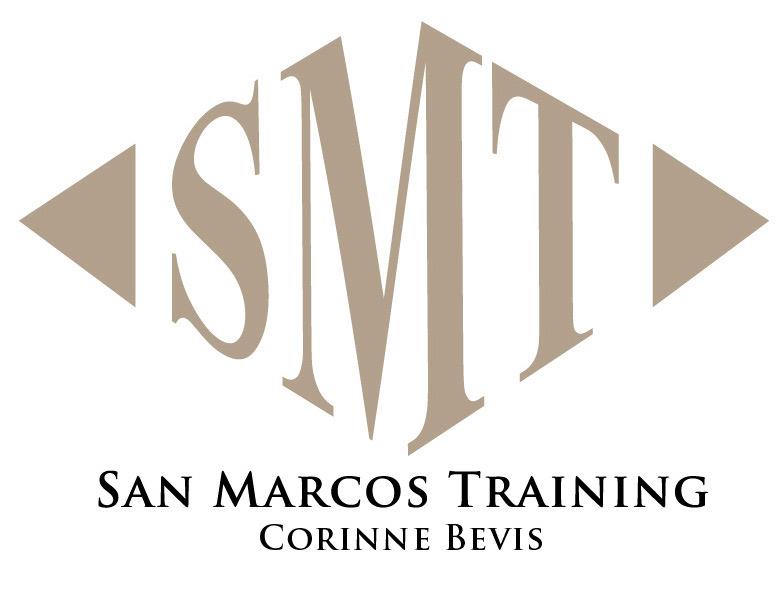 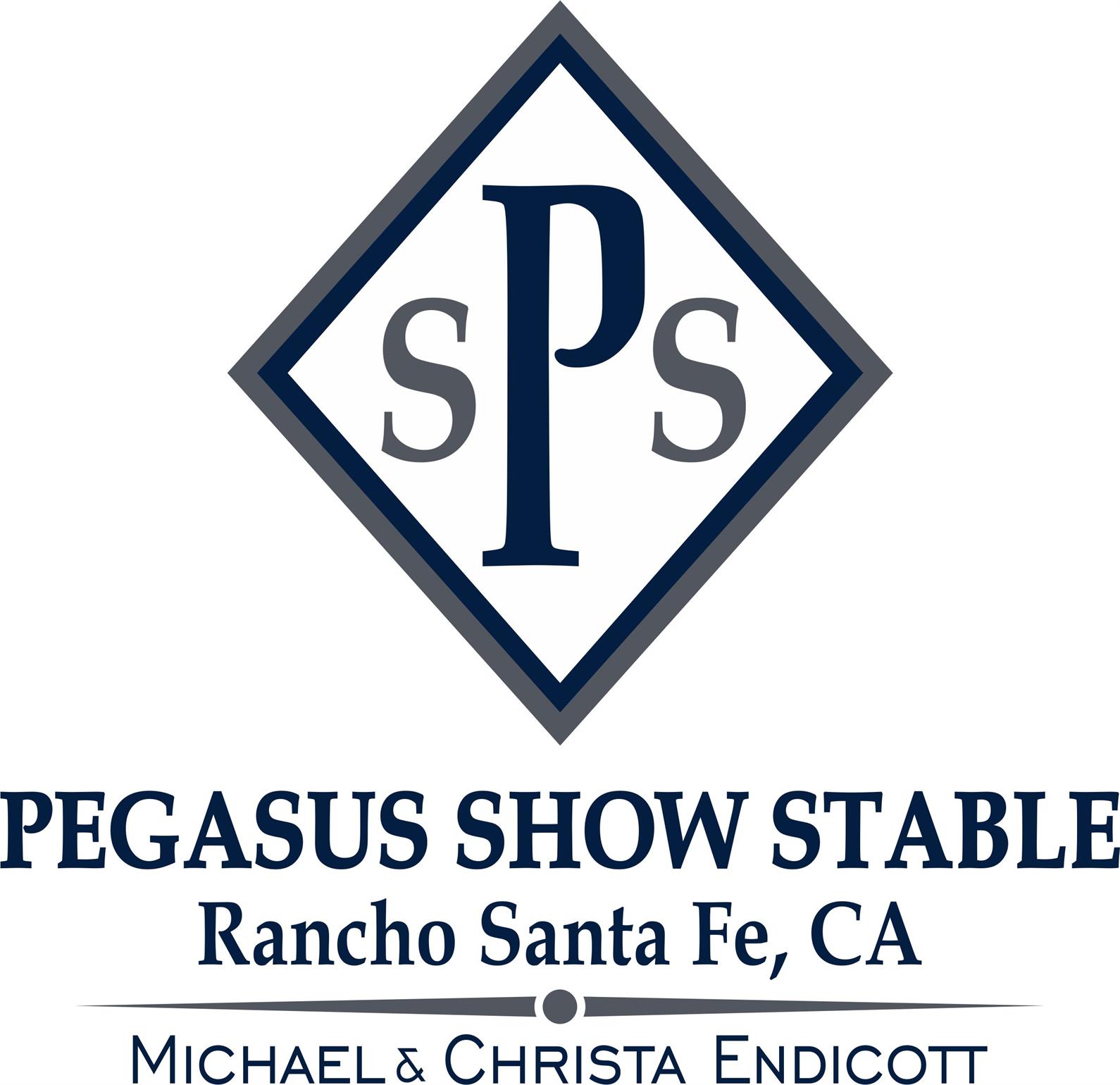 In 1959, the British National Pony Society and the British Show Pony Society challenged American pony riders to an international Pony Hunter Competition. First held at the prestigious National Horse Show in New York City, the best U.S. ponies and riders met head-to-head with the best British ponies and riders in the small and large divisions. The first competition emphasized conformation and under saddle performance. Jumping ability was tested over two fences and counted 20% toward the final score; the American riders in this inaugural competition were narrowly defeated 10 to 9. Two years later, the British National Pony Society hosted the competition. The American riders prepared by spending a rigorous two weeks at the famed Olympic Training Center in Gladstone, N.J. The training proved beneficial, as the U.S. returned with the trophy by earning a score of 13 over Britain’s 9.

In 1967, the American Horse Shows Association created the Pony Finals as a national event, open to all members who met the qualifying criteria. Since 1984, the finals have included the popular Pony Medal Championship, an equitation competition; and in 1999, the Green Hunter Pony Championship was added. Today, the USEF Pony Finals presented by Honor Hill Farms is the most prestigious and celebrated event of its kind in the United States. The Regular Hunter Pony and Green Hunter Pony Finals are a three phase competition judging the pony’s conformation, way of moving and jumping ability. The Marshall & Sterling/USEF Pony Medal Final tests young riders, judging their ability to compete over a technical and demanding course of fences. The USEF Pony Jumper Championship was designed as a stepping stone for junior riders who desire to move into the Grand Prix ring one day.