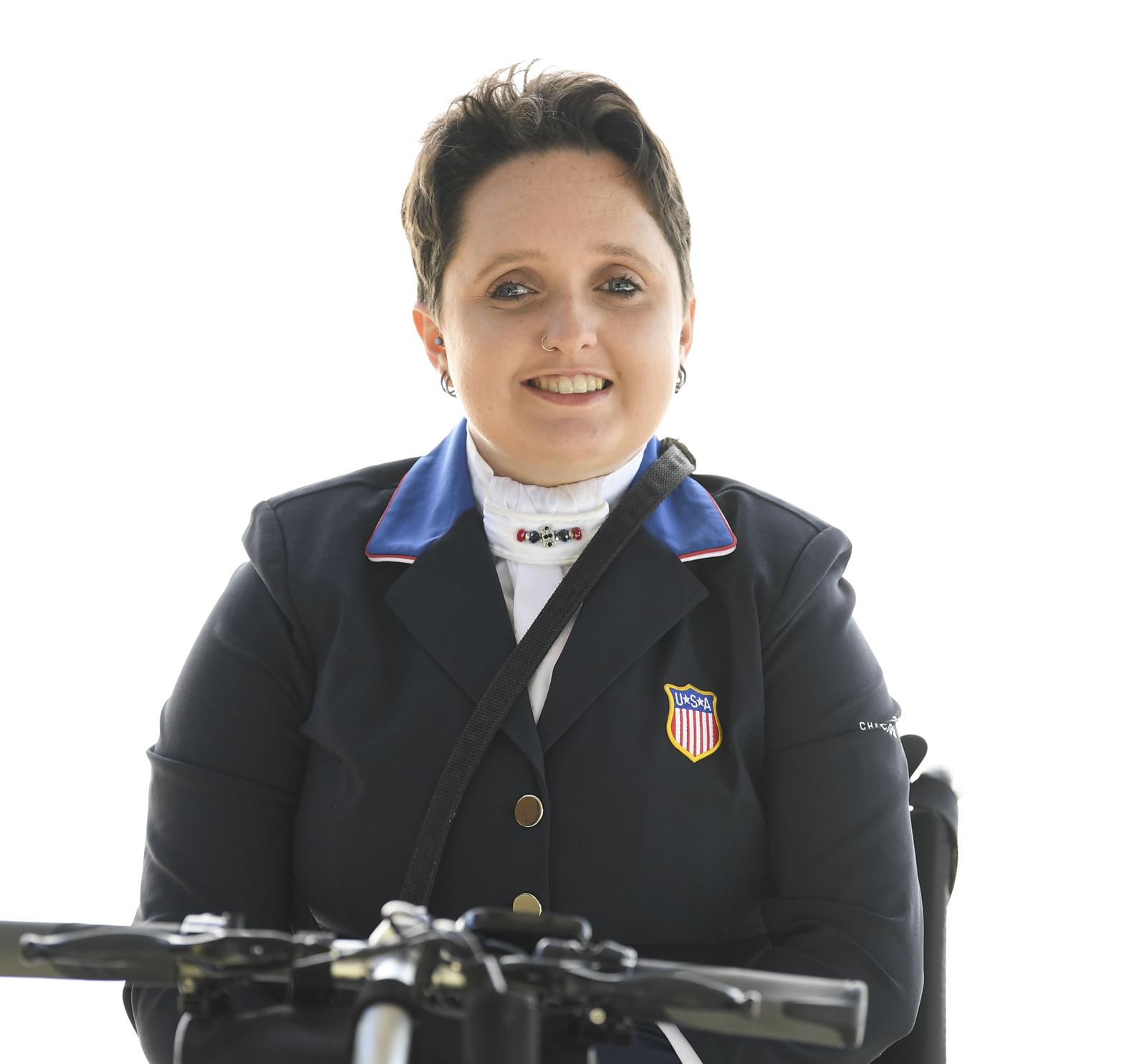 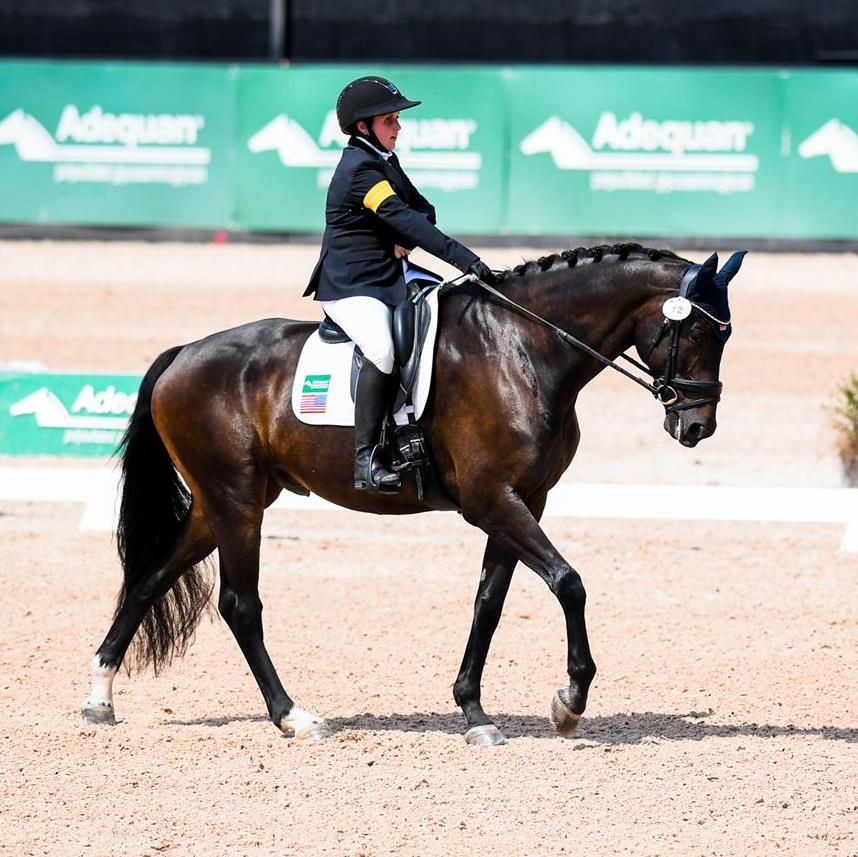 Sydney Collier is a Rio de Janeiro 2016 Paralympian who also rode for the U.S. Para Dressage Team at the FEI World Equestrian Games™ Normandy 2014. She competes at Grade I. Since 2019, Collier has been competing with All In One, Going for Gold LLC’s 2009 Hanoverian gelding. Together, the pair were part of winning team at the 2019 Adequan/USEF Para Dressage National Championships in Tryon, N.C., and Grade I National Champions in 2020.

Sydney Collier began riding at the age of 7 and instantly fell in love. A short time later, a routine vision screening led to a diagnosis of Wyburn-Mason Syndrome, a life-threatening condition that causes arteries and veins to grow together causing vascular malformations (AVMs) inside the brain. Collier's AVMs quickly began affecting her vision and the control of her left side. Over the course of eight years, Collier endured a series of experimental treatments. During a risky brain surgery in 2009, Collier suffered a massive stroke. Despite the setback, she was determined to get out of my wheelchair and return to the sport of riding.

Collier represented the U.S. Para Dressage Team at the FEI World Equestrian Games™ (WEG) Normandy 2014 with Victoria Dugan’s Hessen gelding Willi Wesley. Later that year, Collier was named the USEF Junior Equestrian of the Year and was recognized by the FEI with their Against All Odds Award. The award recognizes a rider who has persevered through extreme challenges, as Collier has with the effects of Wyburn-Mason syndrome.

Collier achieved her longtime goal of competing at the Paralympics in 2016 when she represented the U.S. in Rio de Janeiro, riding Western Rose.

Since June 2019, Collier has been competing with All In One, Going for Gold LLC’s 2009 Hanoverian gelding. The combination made their debut on the Adequan® U.S. Para Dressage Team at the 2019 Adequan/USEF Para Dressage National Championships and Tryon Fall 2 CPEDI3* where they placed third individually and were part of the team that won first place.

In 2020, Collier rode All In One to second-place finishes in the team, individual, and freestyle tests at the CPEDI3* at the Adequan Global Dressage Festival (AGDF) 3 in Wellington, Fla. The pair went on to win the Grade I division at the 2020 Adequan/USEF Para Dressage National Championships in Tryon, N.C.

Collier and All In One kicked off 2021 as part of the winning Adequan U.S. Para Dressage Team at the Adequan Global Dressage Festival, where the pair posted scores in the 70s across the individual, team, and freestyle FEI Grade I Para Dressage tests. At the Perrigo Tryon Summer Dressage CPEDI3*, Collier and All In One helped win the team competition and again earned scores in the 70s in the Grade I classes. 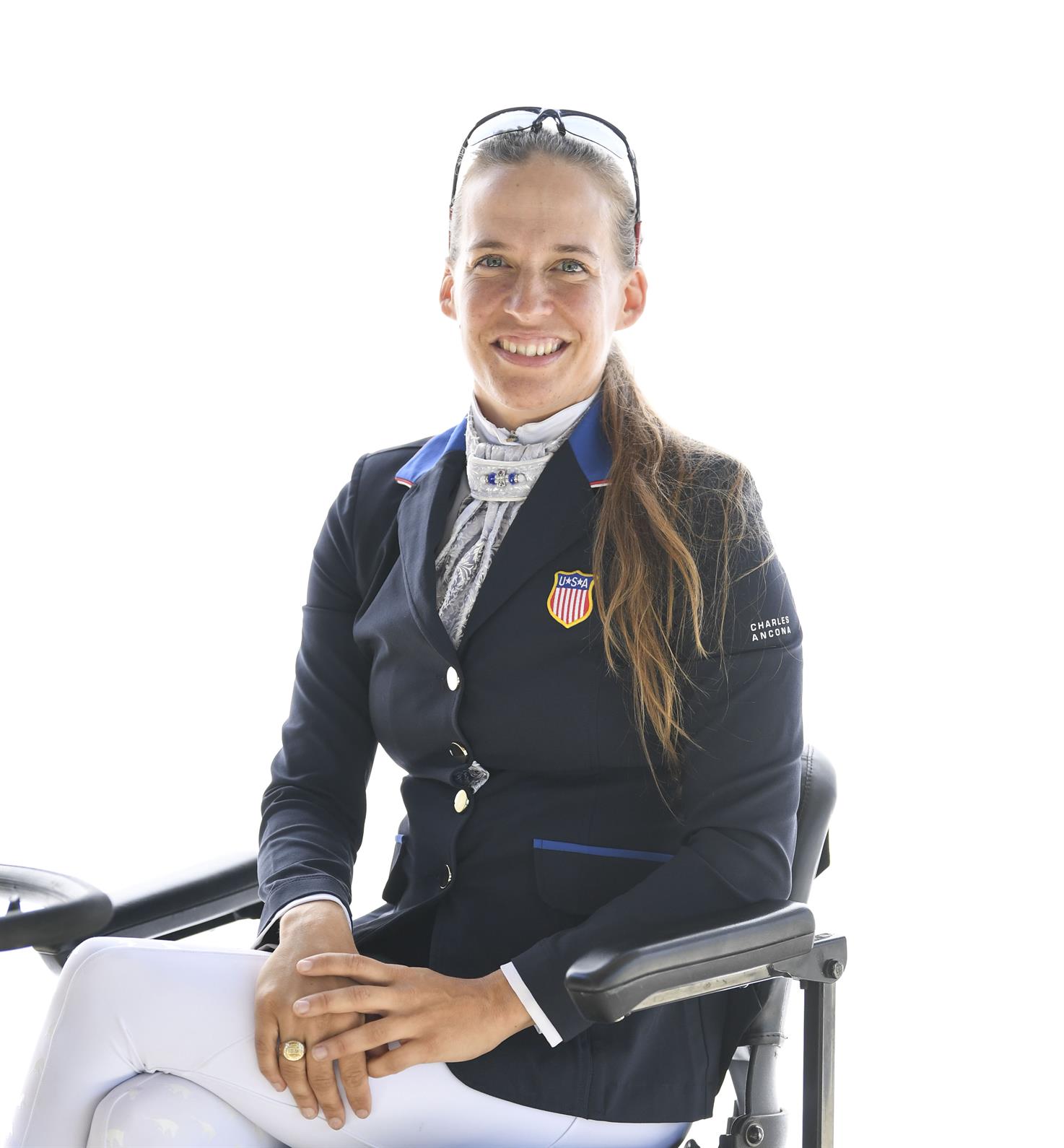 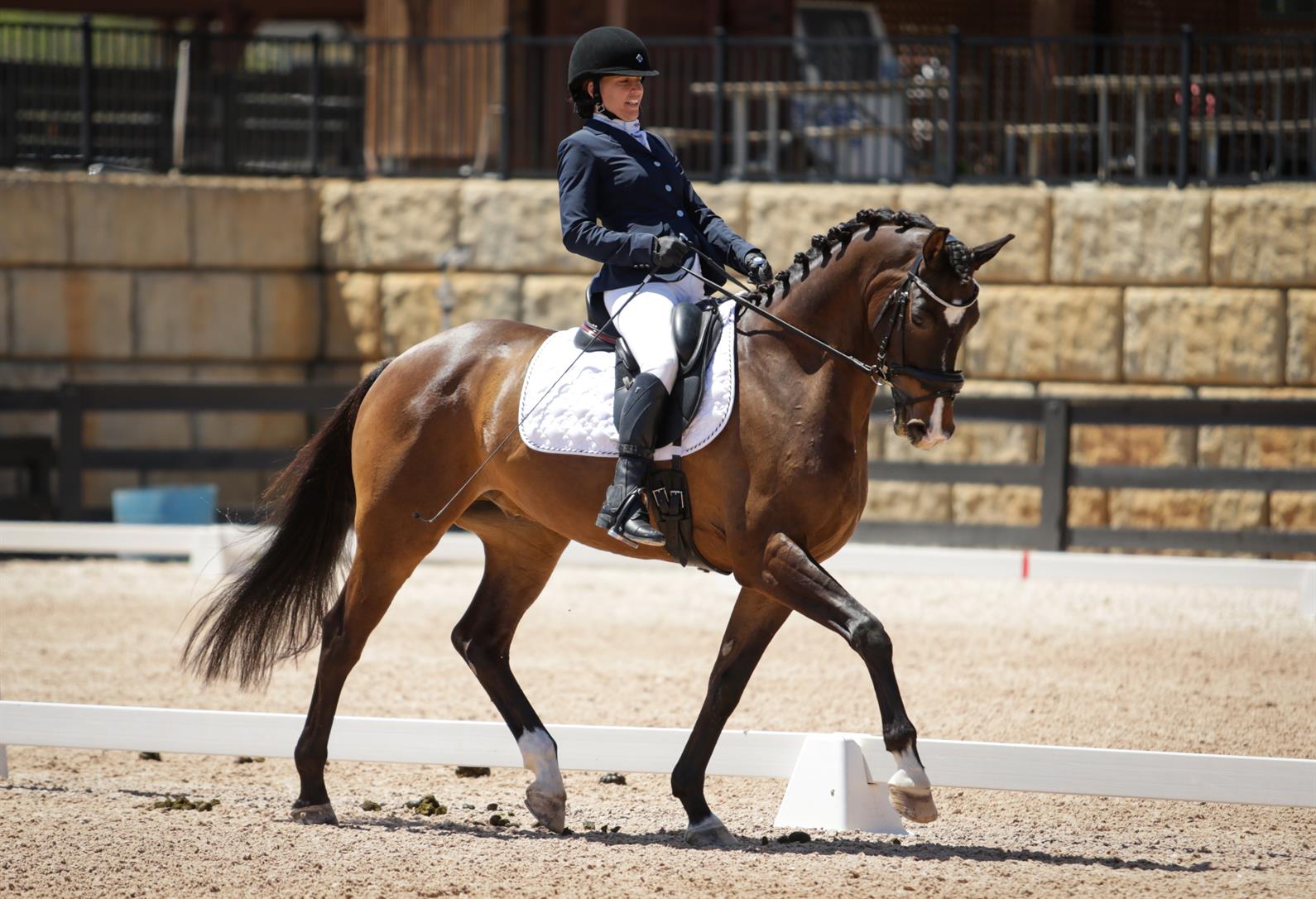 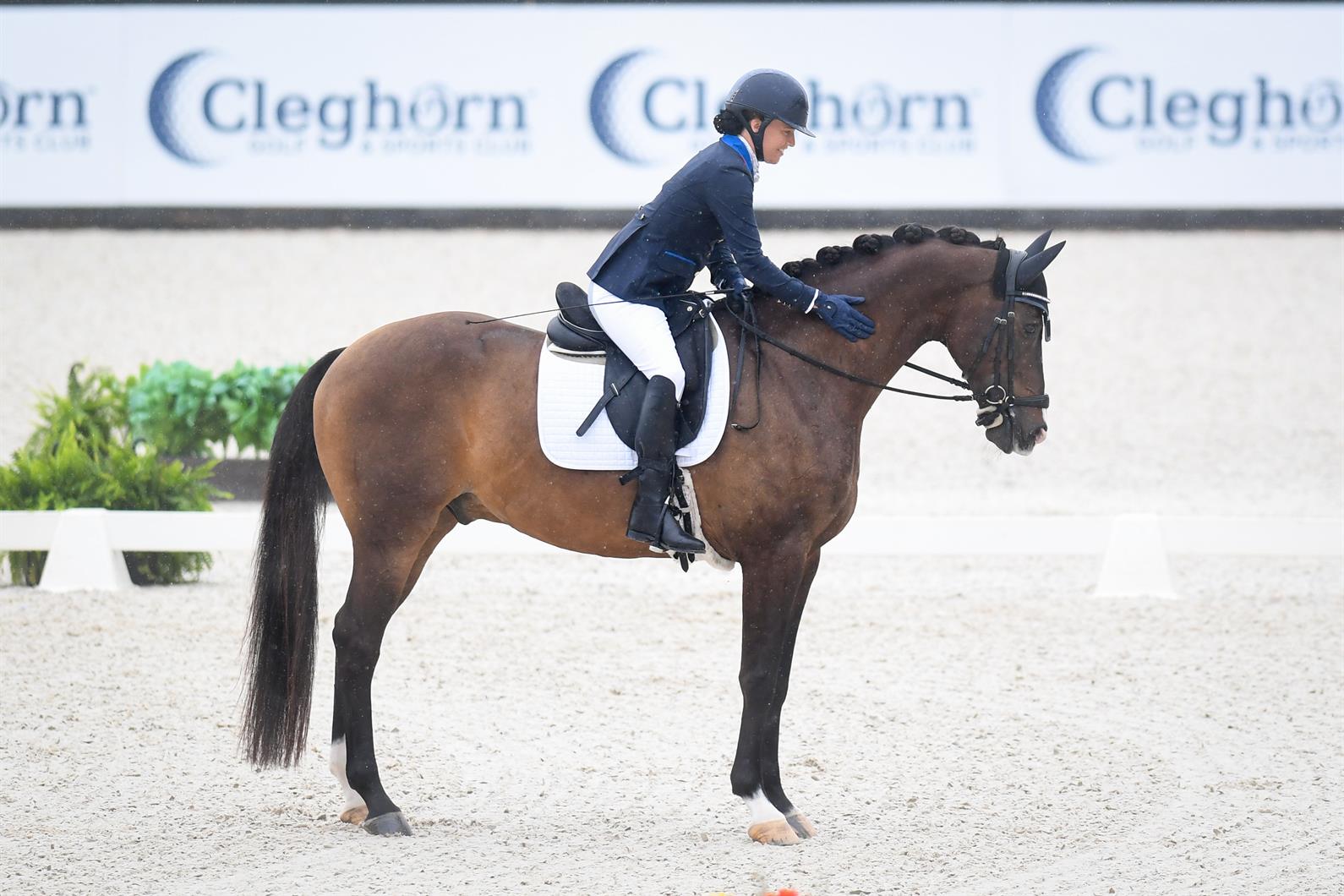 Following a series of standout accomplishments with Schroeter's Romani, Hart retired the Danish Warmblood mare and teamed up with El Corona Texel in September 2017. In their short time together, they garnered 11 Grade III first-place finishes out of 13 opportunities, which helped them earn a spot on the U.S. Para Dressage Team presented by Deloitte for the WEG Tryon 2018.

In 2021, Hart has had an impressive year in 2021. She and Fortune 500 earned a Perrigo CPEDI3* team win and finished first in the Grade III Individual Test at the Adequan® Global Dressage Festival 3. Hart partnered with El Corona Texel to collect another Perrigo CPEDI3* team win at the AGDF 9. At the Perrigo Tryon Summer Dressage CPEDI3*, Hart won the team competition and each of the Grade III classes, riding El Corona Texel and Fortune 500. 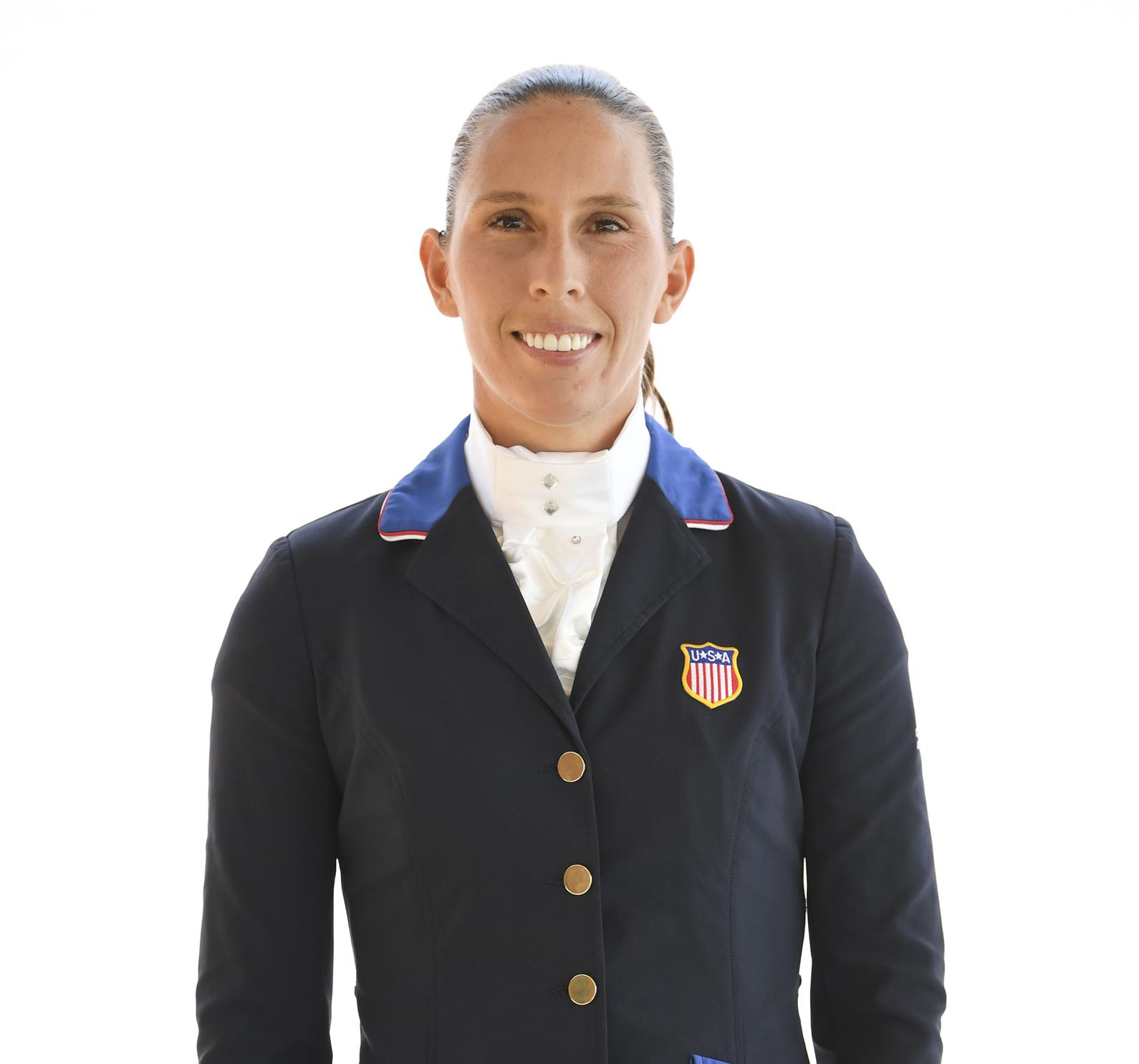 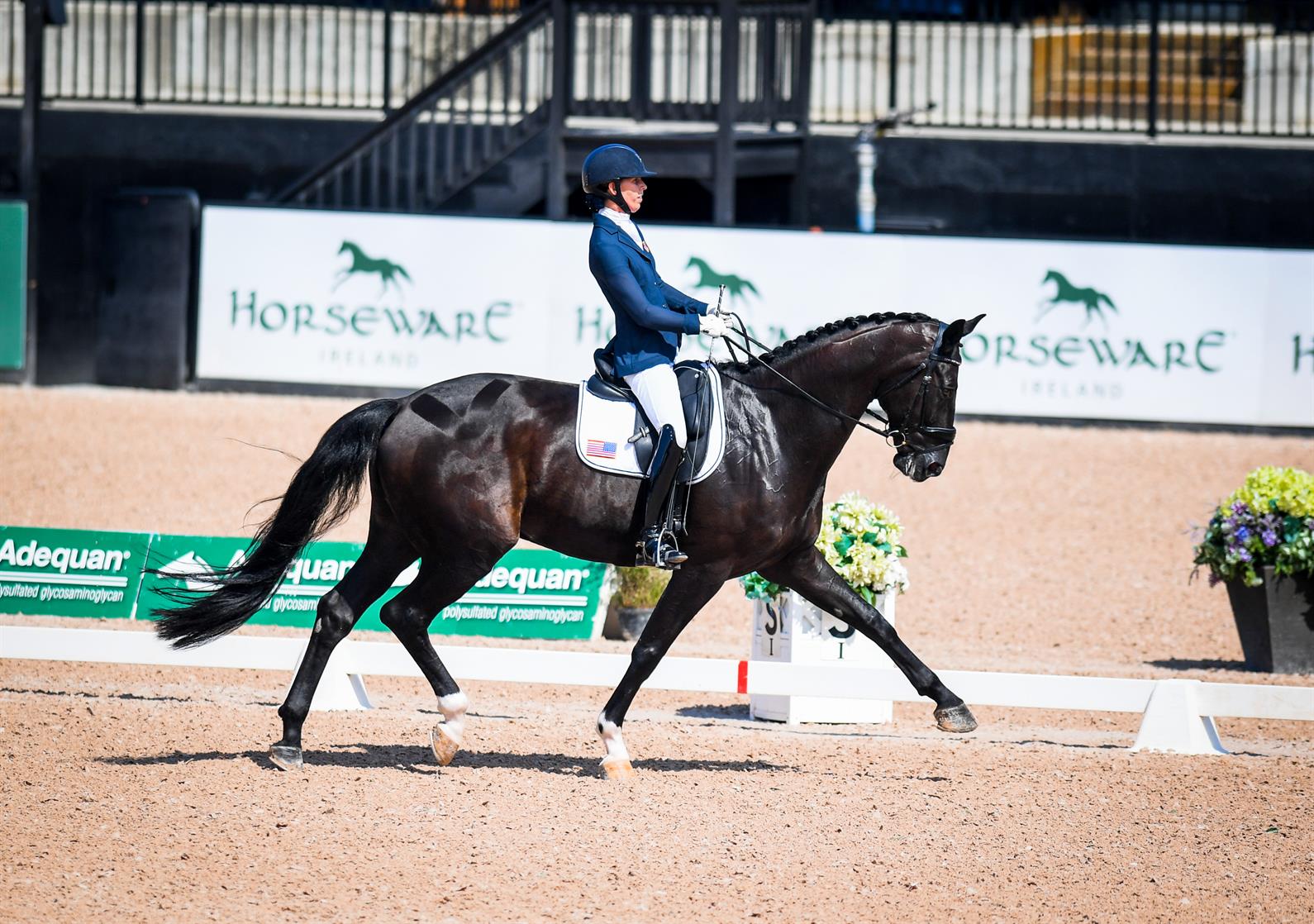 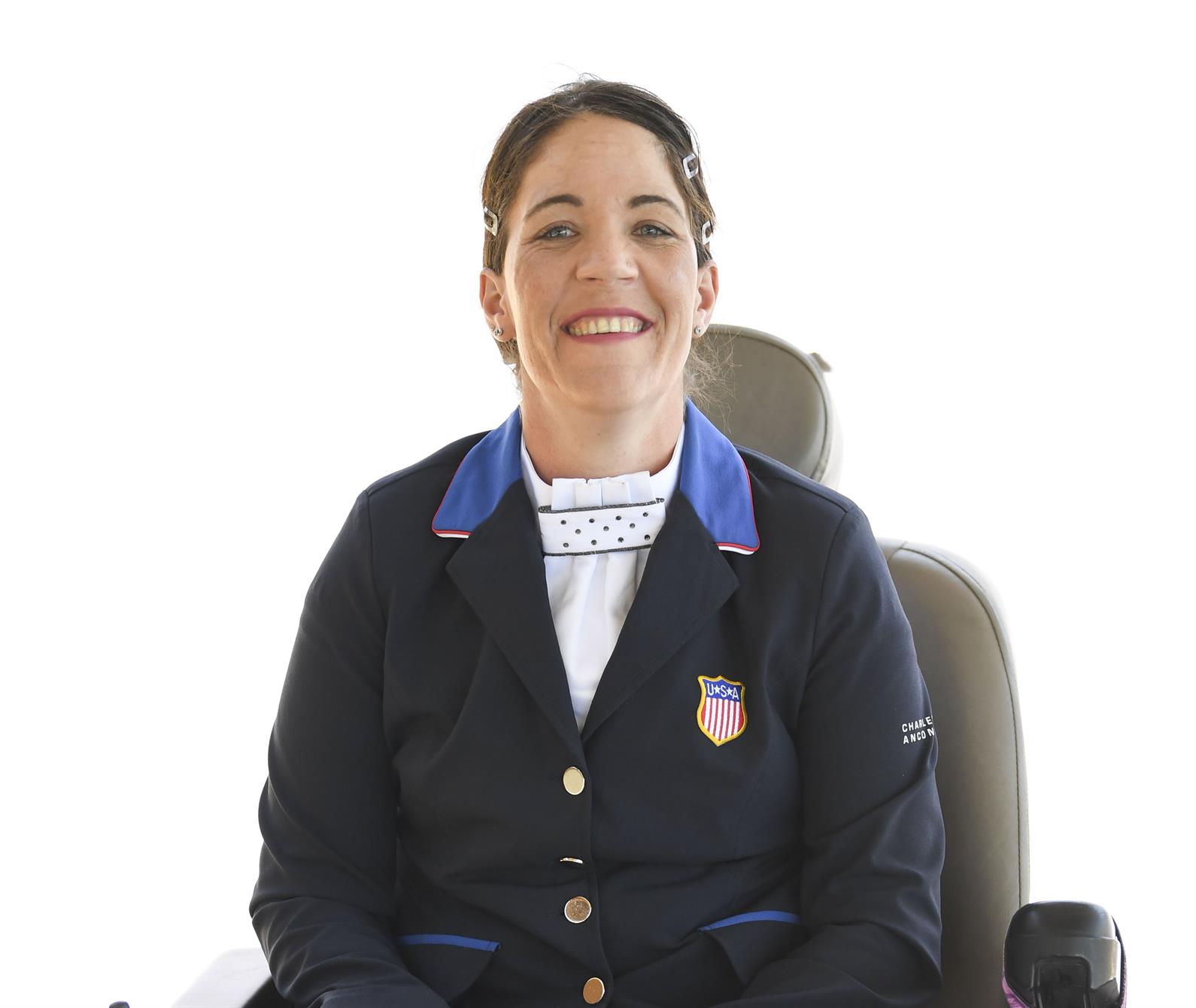 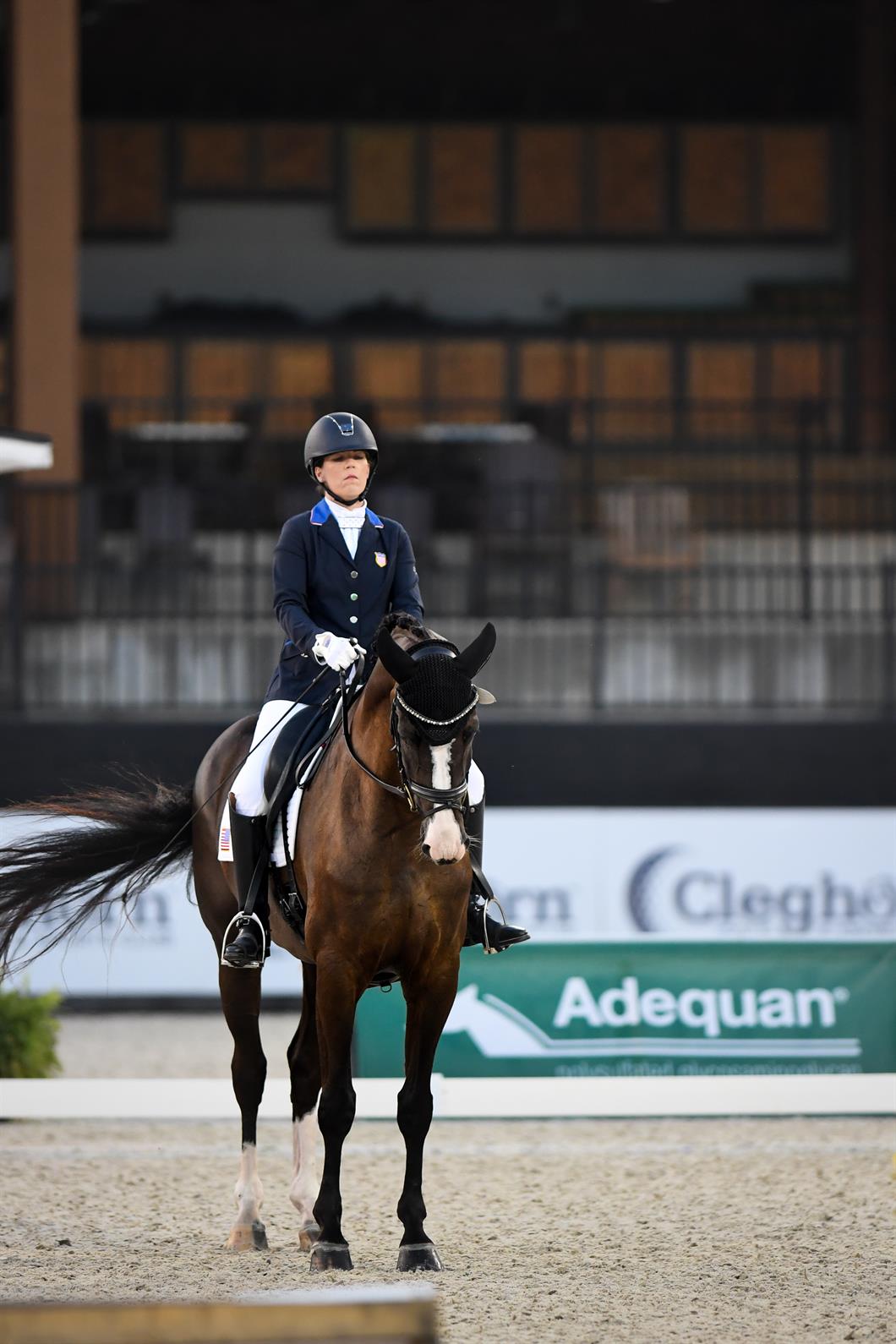 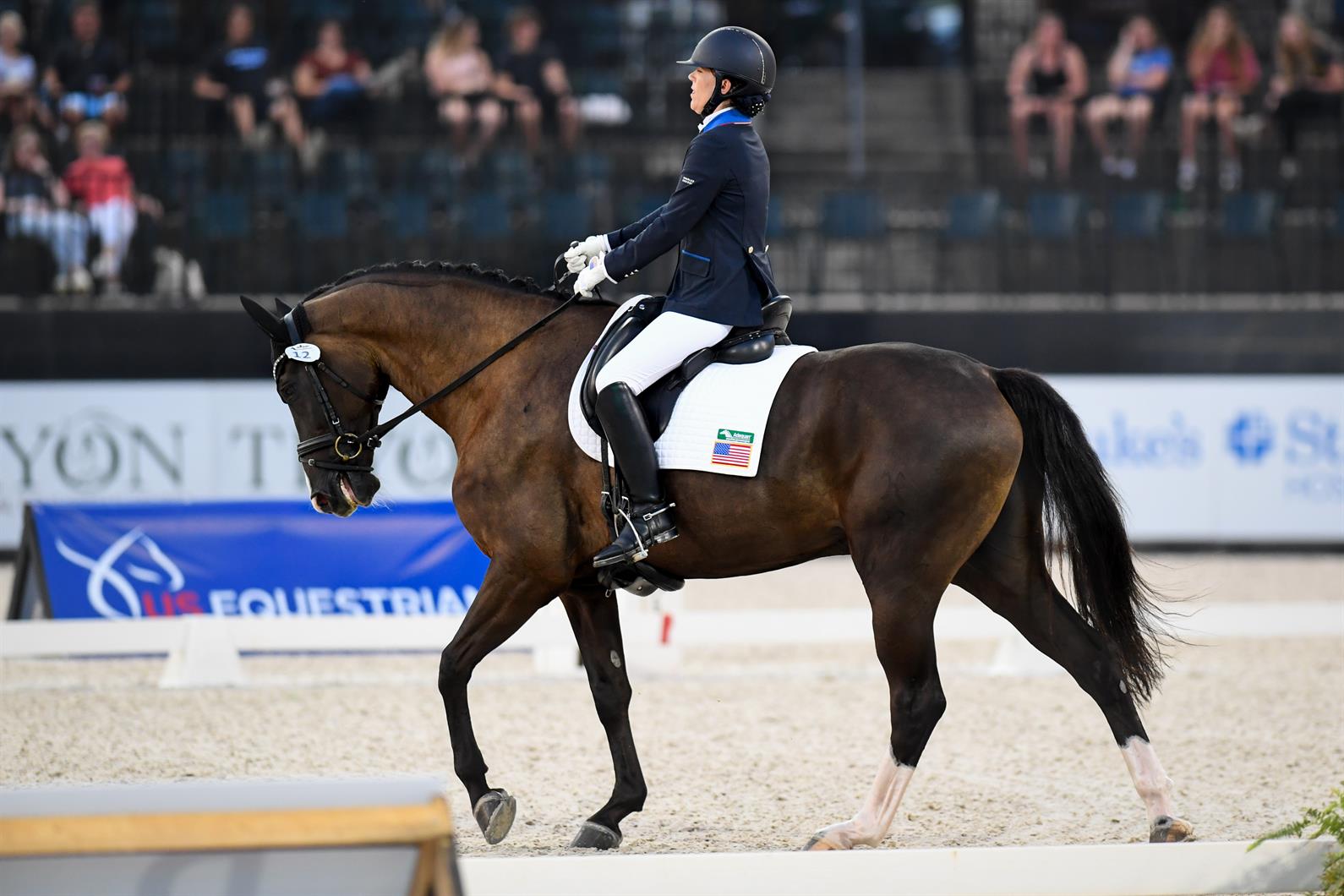