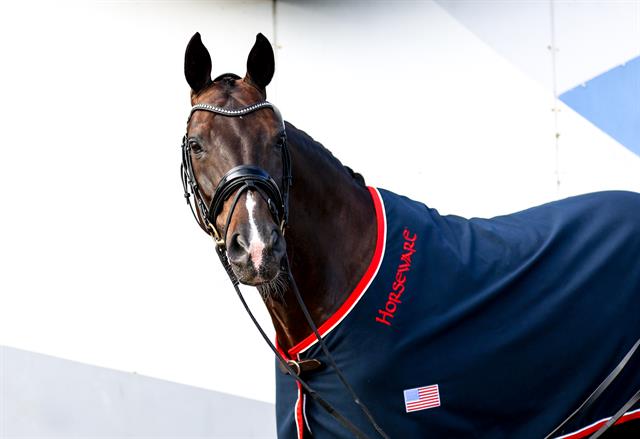 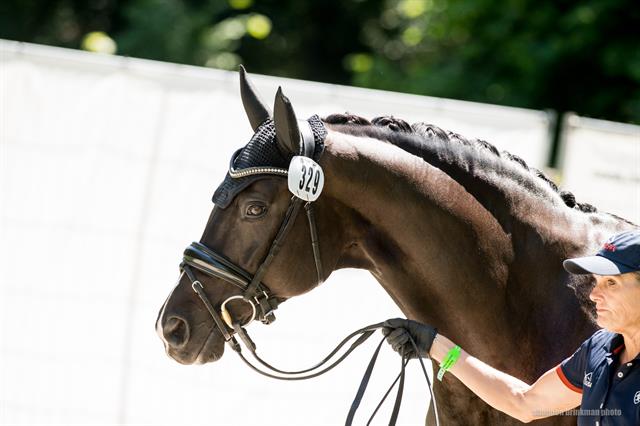 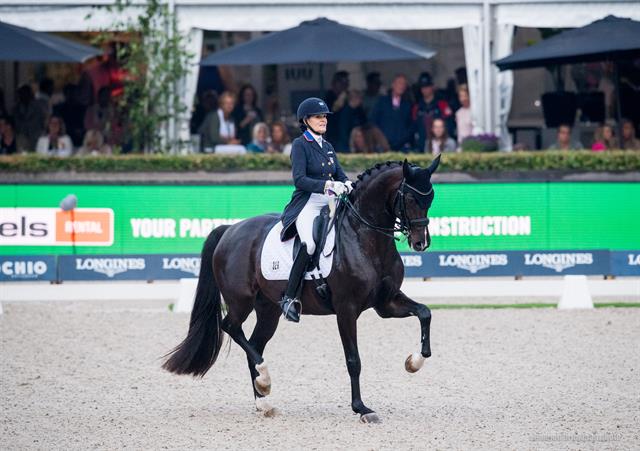 Valentine has been ridden and competed by U.S. dressage athlete Ashley Holzer since her 7-year-old year in 2017. Valentine made her debut at the Grand Prix level with Holzer in 2020, winning the FEI Grand Prix – O, AA, J/Y at Gold Coast Dressage Made in the Shade I in August of that year with a score of 78.152. The pair went on to win both the FEI Grand Prix and FEI Grand Prix Special at Adequan® Global Dressage Festival Fall I in November 2020.