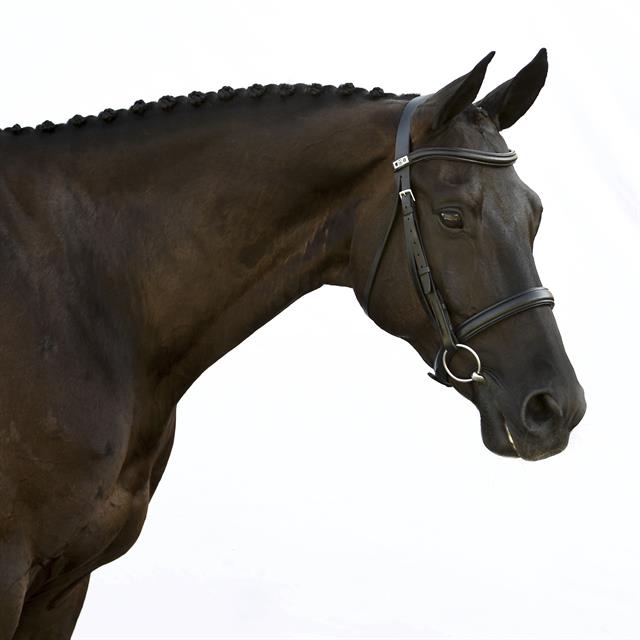 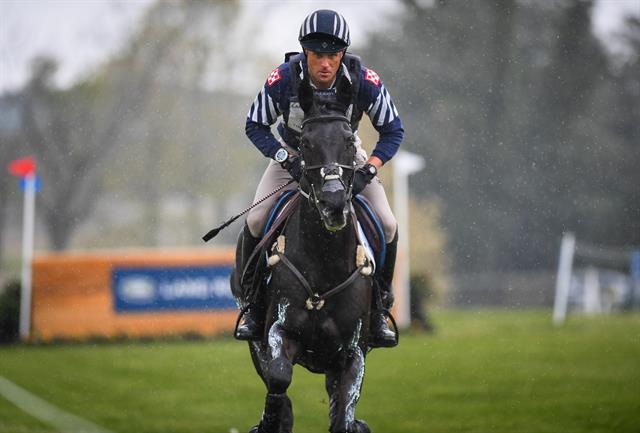 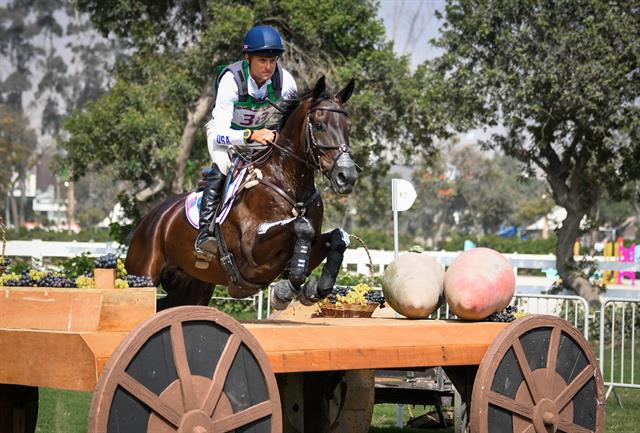 Tsetserleg began his partnership with Boyd Martin in 2016. The duo moved up to the top levels of eventing, and in 2019, they were the Land/Rover USEF CCI5*-L Eventing National Champions at the Land Rover Kentucky Three-Day Event presented by MARS Equestrian™. Later that year, they won the team and individual gold medals at the Pan American Games in Lima, Peru.

In 2020, Martin and Tsetserleg made their Olympic debut in the 2020 Tokyo Olympic Games. Additionally, they won the Buckeye Nutrition USEF CCI4*-L Eventing National Championship at the MARS Tryon International Three-Day Event. In 2021, the pair placed second in The Fork CCI4*-S.