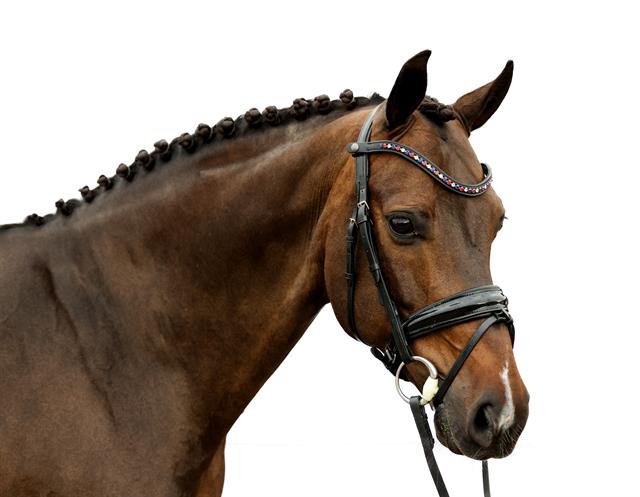 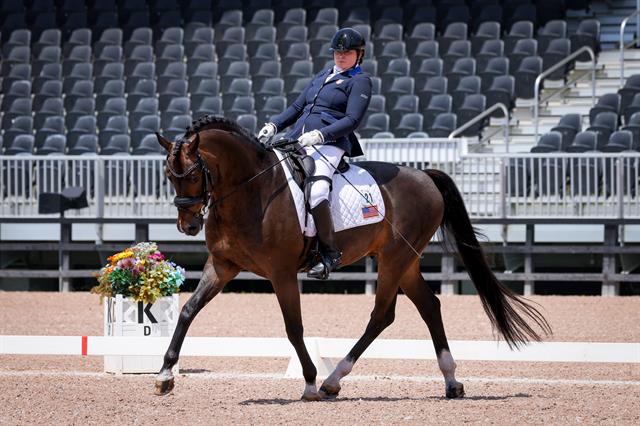 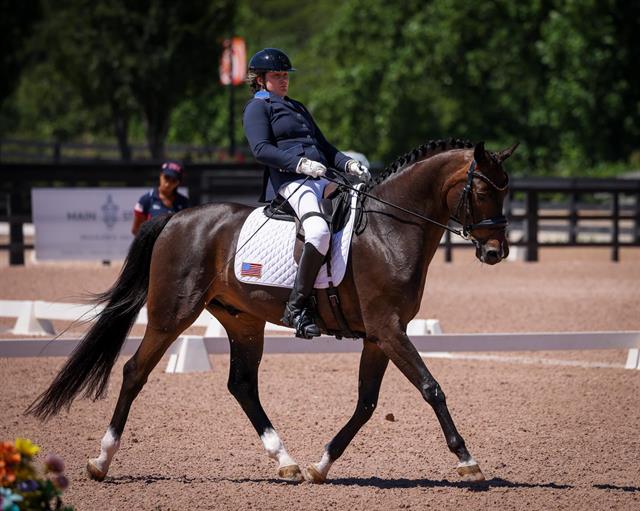 Sixth Sense joined Paralympian Beatrice de Lavalette’s string in early 2022 and quickly became a force on the para dressage circuit, earning scores in the 70s from their first outings that winter. In the spring of 2022, they competed in CPEDI3* competitions in Deauville, France, and Waregem, Belgium, earning top-three finishes in the FEI Grade II Team and Freestyle Tests at both shows.

In June of 2022, Sixth Sense and de Lavalette competed in the CPEDI3* at Tryon Summer Dressage where they posted a personal best score for the FEI Grade II Team Test and the FEI Grade II Freestyle Test. They placed first in the Grade II and earned the highest cumulative score across all grades to win the overall CPEDI3*.