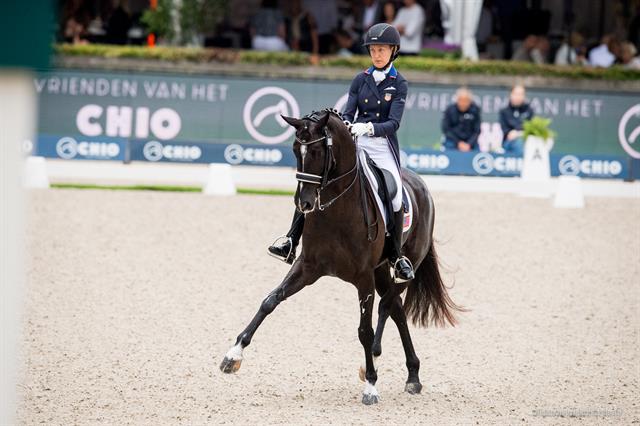 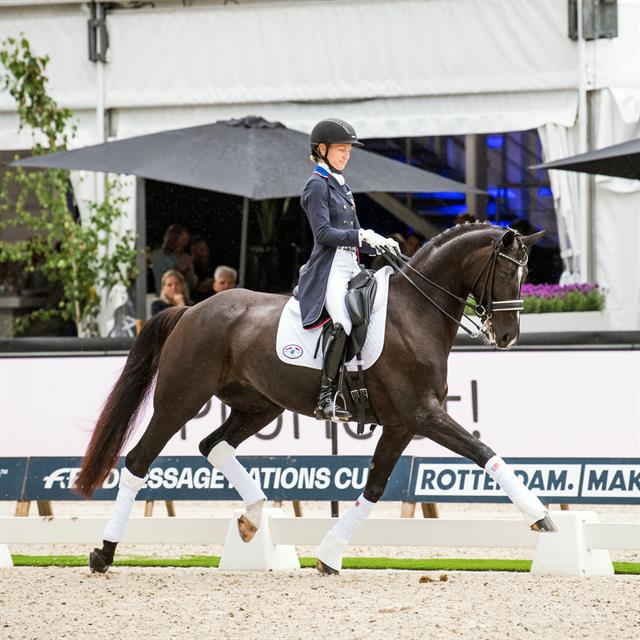 Serenade MF is an American-bred Hanoverian mare bred by Maryanna Haymon and owned and ridden by U.S. dressage athlete Alice Tarjan. She was shown successfully as a in-hand as a filly with Brendan Curtis and in Materiale classes as a three-year-old with Kimberly Kotch. In 2017, she made her competitive debut with Tarjan in with a season highlighted by wins in both USEF Four-Year-Old Tests at Dressage at Lamplight.

The pair started their 2022 season off with wins in the CDI4* Grand Prix and Grand Prix Special a Palm Beach Dressage Derby. They represented the U.S. at the FEI Nations Cup – The Netherlands CDIO5* at CHIO Rotterdam in June of 2022, earning a third-place finish individually in the Grand Prix Special and helping the U.S. win the silver medal.