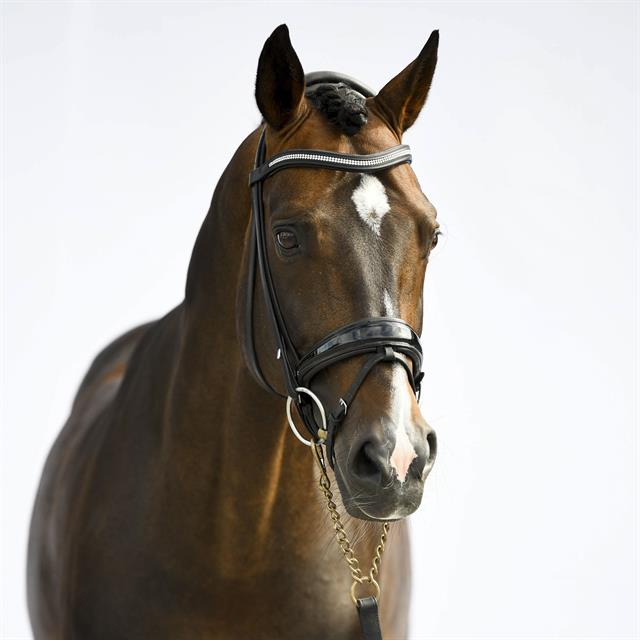 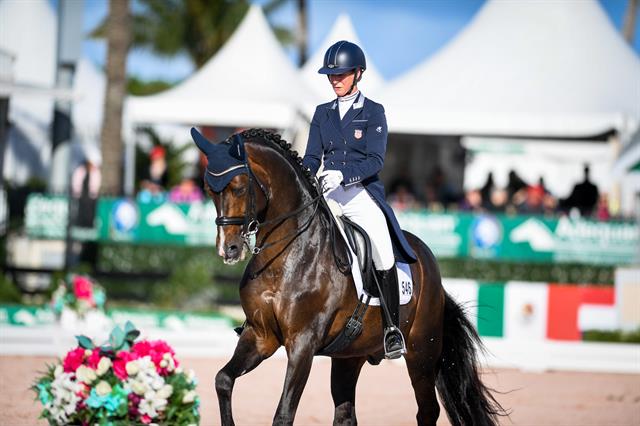 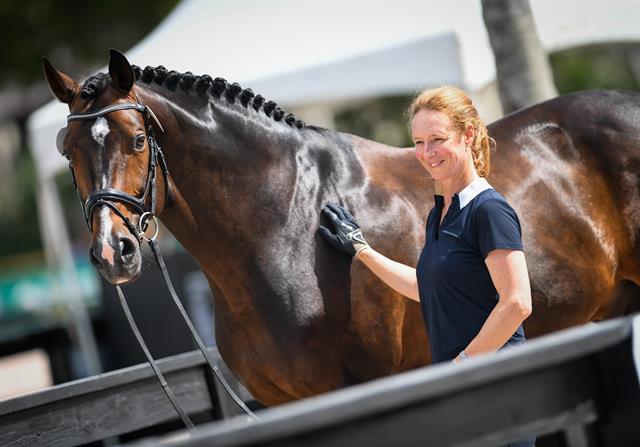 Sanceo began his partnership with Sabine Schut-Kery when he was three-years-old. Schut-Kery developed the talented youngster into a world-class mount, with the pair representing the U.S. at the 2012 FEI Dressage World Championships for Young Horses and winning the 2014 Markel/USEF Developing Horse Prix St. Georges Dressage National Championship.

In 2015, Schut-Kery and Sanceo’s strong results earned them a spot on the U.S. team for the Pan American Games, where they won the team gold medal. In 2018, the duo was part of the winning FEI Dressage Nations Cup™ USA team in Wellington, Fla.