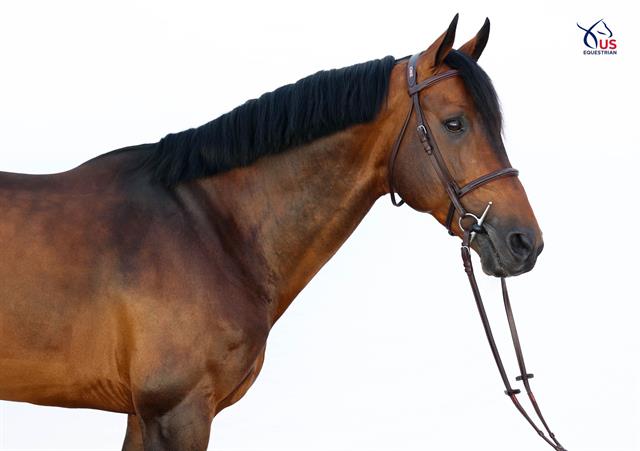 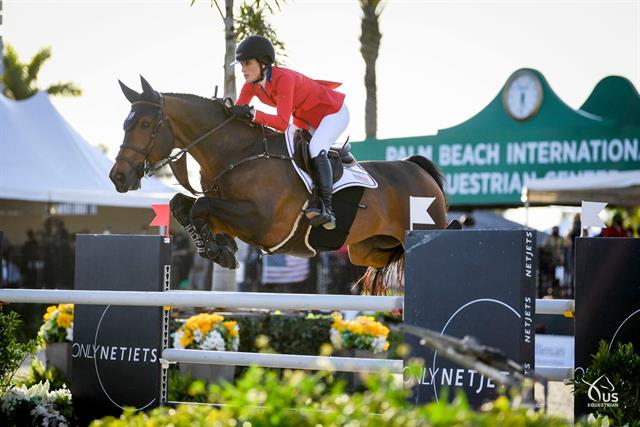 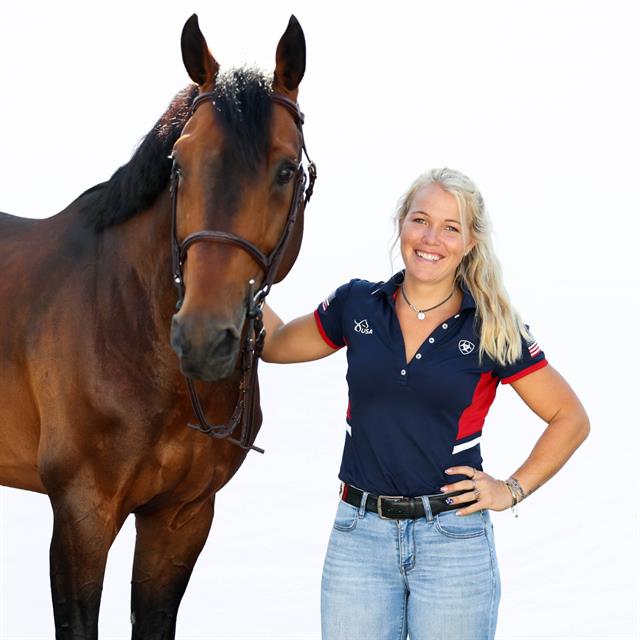 Don Juan van de Donkhoeve began his career in Europe under the toutleage of Eleonore Lambilliotte before Jessica Springsteen and Stone Hill Farm acquired the stallion, adding another top star to her string of talented horses. Don and Jessica first competed together in 2019 and have been mainstays on the international circuit at the CSI4* and CSI5* level for the past three years, collecting top results both in the United States and in Europe.

The pair competed as part of the U.S. Jumping Team for the Nations Cup Wellington CSIO4* this past spring, where they helped the team take the top podium position. They also earned a fifth place finish in a competitive $500,000 Rolex Grand Prix CSI5* at the Winter Equestrian Festival.

Soon after, they were named to the U.S. Jumping Olympic Short List and were selected to compete with the team at the Jumping Nations Cup of Rome CSIO5* in Rome, Italy. The pair produced two strong rounds for the team, where they earned a top five finish. Following their strong performance in the team competition, the pair returned the following day to secure third place in the ROLEX Grand Prix of Rome CSIO5* behind teammates Laura Kraut and Baloutinue. After another strong showing at Windsor, the combination was selected to represent the U.S. Jumping Team at the Olympic Games Tokyo 2020.