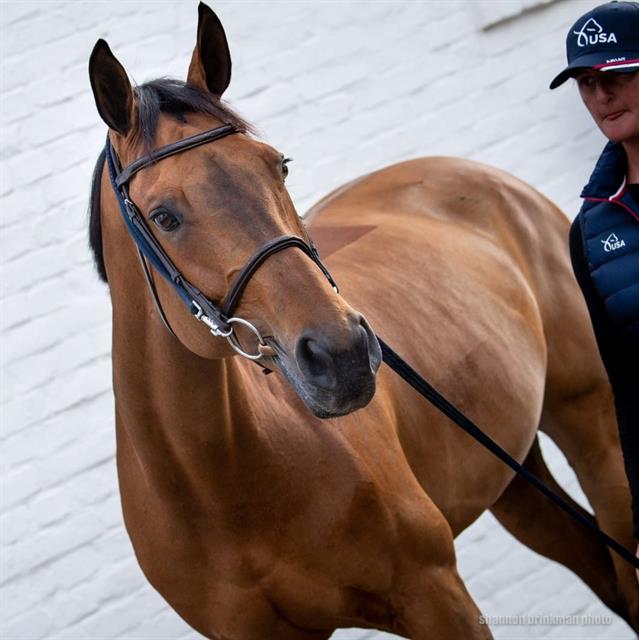 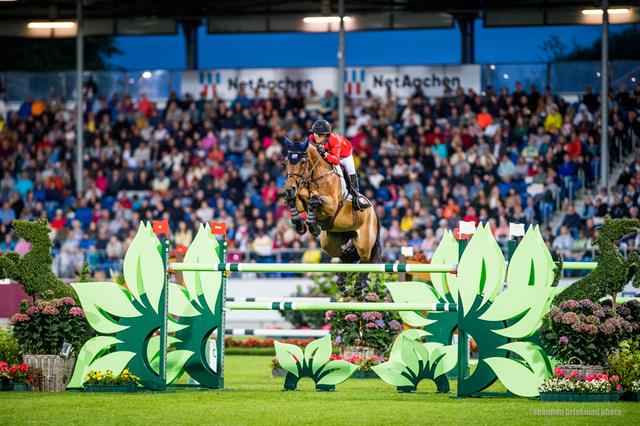 Cristalline has been the top mount of U.S. jumping athlete Adrienne Sternlicht since 2016 after beginning her career with Chris and Gabrielle Chugg of Austria. “Stella” and Sternlicht had their first team experiences in 2017 as part of the silver medal-winning team at the FEI Nations Cup of Mexico CSIO4* at Coapexpan and the gold medal-winning team at the FEI Nations Cup CSIO4* Langley in Canada.

In 2018, the pair represented the U.S. at FEI Jumping Nations Cup competitions at Rotterdam, The Netherlands, and Dublin, Ireland. During that European tour, they took home a win in a CSI5* class at Knokke-Hippique in Belgium. They were subsequently named to the team for the FEI World Equestrian Games Tryon 2018, where they helped the team win gold.

During the first part of the 2022 season, Stella and Sternlicht earned top-ten finishes at the CSI4*-W at Live Oak in Ocala, Fla., a CSI4* at the Winter Equestrian Festival in Wellington, Fla., the CSI4* at the Devon Horse Show in Pennsylvania, and a CSI4* at Opglabbeek in Belgium.