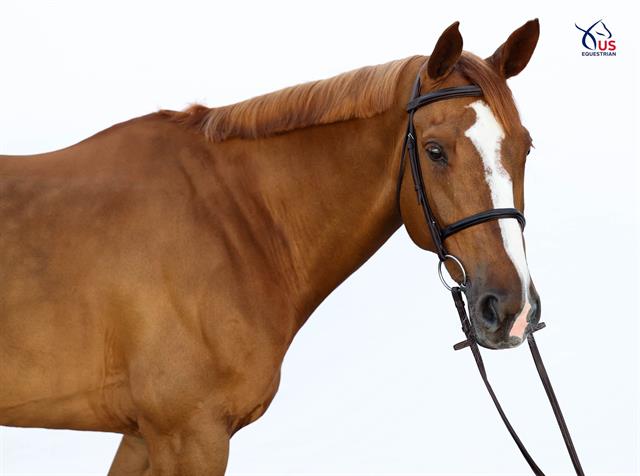 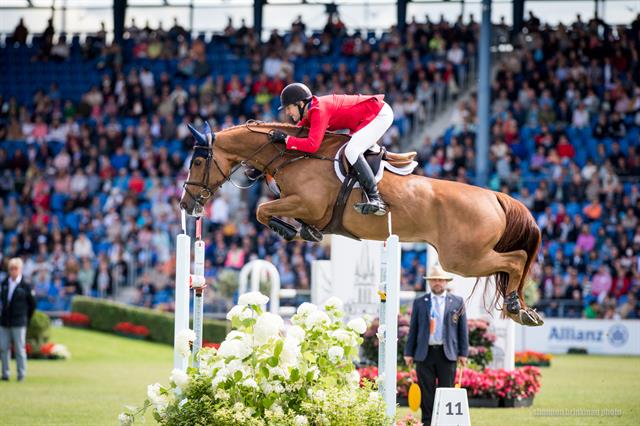 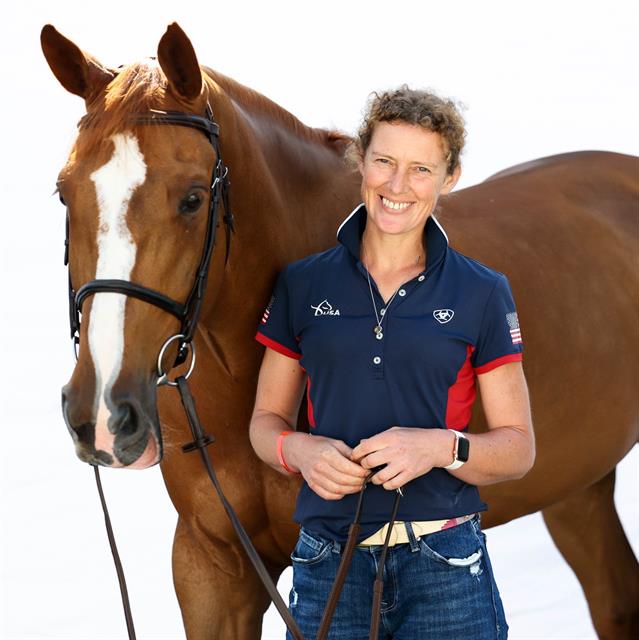 Contagious is owned by Beechwood Stables LLC and has been successful through the Olympic level with U.S. Jumping Team veteran McLain Ward. The pair have competed around the globe and secured more than 25 top-ten finishes in international competition.

After establishing their strong partnership, the duo was selected to represent the U.S. Jumping Team at the FEI Jumping Nations Cup Palm Beach CSIO5* and the Jumping Nations Cup Wellington CSIO4* in early 2019. Ward and Contagious were then selected to compete at the Pan American Games Lima 2019, before an unfortunate injury forced them to withdraw from the team. The pair successfully returned to competition in 2020 and continued their hot streak in early 2021.

Ward and Contagious were selected to the U.S. Jumping Team Olympic Short List in April before going on to represent the United States at the Jumping Nations Cup Rome CSIO5* and the FEI Jumping Nations Cup of The Netherlands CSIO5* in Rotterdam, the Netherlands. The pair were part of the silver-medal winning team at the 2020 Olympic Games in Tokyo, Japan.

In 2022, Ward and Contagious placed fifth overall at the FEI Jumping World Cup Final in Leipzig, Germany, after taking first place in the second round of competition. They went on to represent the U.S. at the FEI Jumping Nations Cup at CHIO Aachen where they won both the RWE Prize of North Rhine-Westphalia and the Turkish Airlines-Prize of Europe.