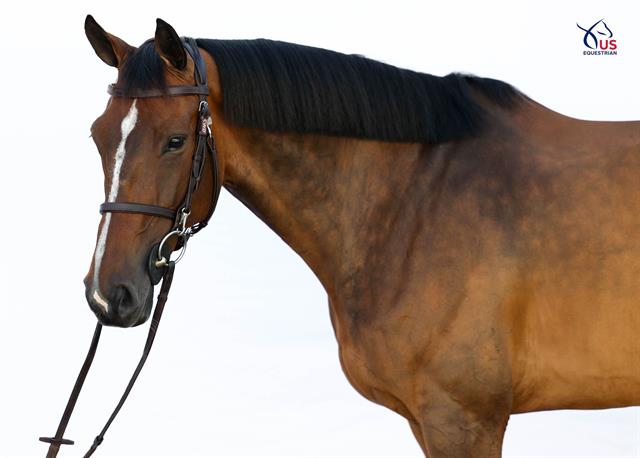 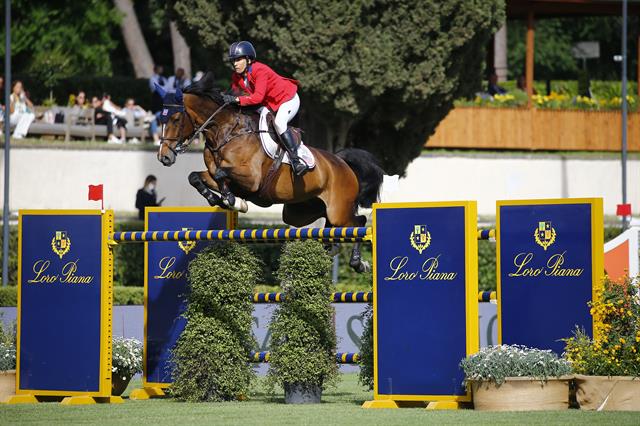 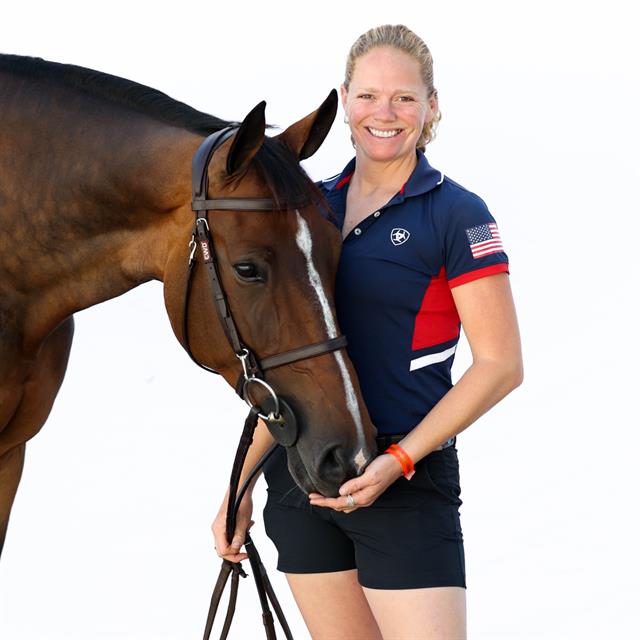 Baloutinue began his international career with Adam Prudent in 2019, with the pair logging consistent results in FEI CSI 2*/3* competitions. The pair steadily moved up the international levels, ultimately competing at the FEI CSI5* level at the Winter Equestrian Festival in 2021.

Kraut tookover the ride in early spring 2021, with Baloutinue's ownership moving to St. Bride's Farm. Kraut and Baloutinue earned their first win in FEI CSI3* competition in Wellington, Fla., before a successful international tour in Europe after they were named to the U.S. Jumping Team Olympic Short List.

The pair recorded successful finishes in St. Tropez and Knokke before being named to the U.S. Jumping Team for the Nations Cup of Rome CSIO5* for their Nations Cup debut as a pair. The duo helped the team secure fifth place in the Nations Cup before going onto to finish second on the podium in the Rolex Grand Prix of Rome CSIO5*.

The pair finished eighth in a competitive field of contestents at the Windsor Grand Prix before being named to the U.S. Jumping Olympic Team for Tokyo 2020.