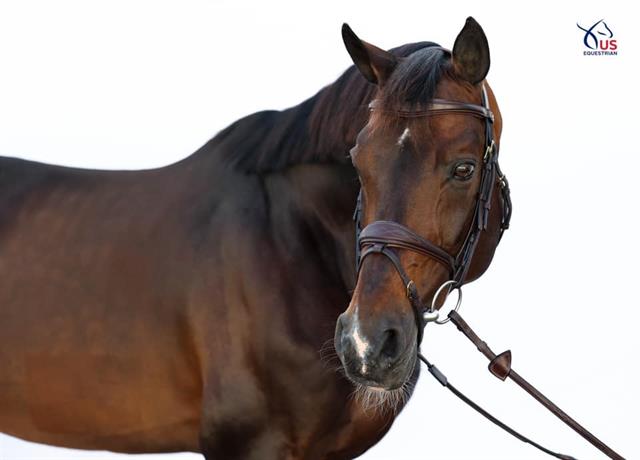 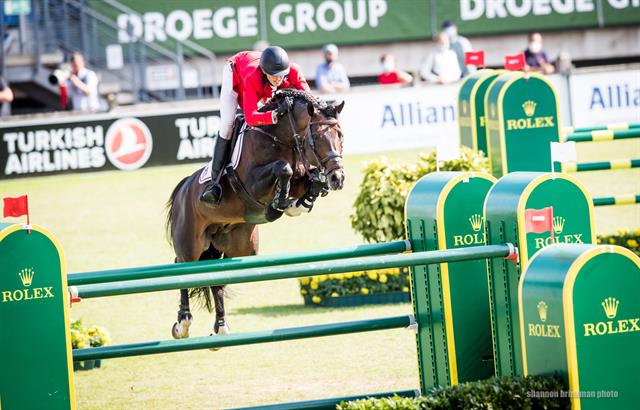 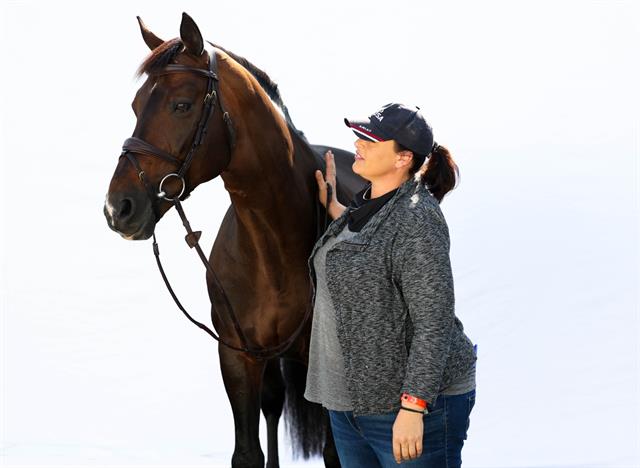 Following Moggre taking over the ride in 2020, the duo was selected to represent the U.S. Jumping Team at the Wellington CSIO4*, where the team took their first win of the 2021 season. The pair then represented the U.S. in FEI Jumping Nations Cup Poland CSIO5*, where the team finished seventh, before securing an impressive victory in the Longines 1.60m Grand Prix CSIO5*. The pair finished in ninth at the Rolex 1.60m Grand Prix at the Royal Windsor CSI5* before being named as a Reserve to the Tokyo 2020 Olympic Games Team. Moggre and Balou du Reventon were then selected to represent the U.S.at the prestigious CHIO Aachen in September, where they lifted the U.S. Jumping Team to their first gold-medal finish at the event since 2005 in the Mercedes Benz Aachen Nations Cup with their double-clear effort. To conclude their remarkable year, the pair capped the weekend with a thrilling second-place finish in the Rolex Grand Prix of Aachen, one of the most difficult classes in the world. In total, the pair were clear in five consecutive 5* Grand Prix classes in a row in 2021.

In 2022, the pair finished third in the in the CSI5* Grand Prix in Wellington, starting their season off strong and were named to the U.S. Jumping Team Short List ahead of team selection for the 2022 FEI Jumping World Championships.  The pair represented the NetJets U.S. Jumping Team in 2022 in the Rome CSIO5* and in the Knokke CSIO5*. In Rome, the pair helped the team finish fourth overall, with a solid clear effort in the second round and in Knokke produced the only clear round for the team in the two-round Nations Cup competition. The 2022 FEI Jumping World Championship will be the first championship for this combination.