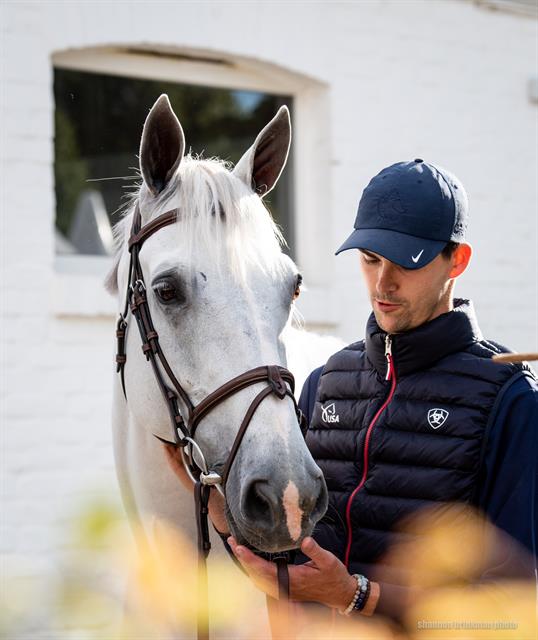 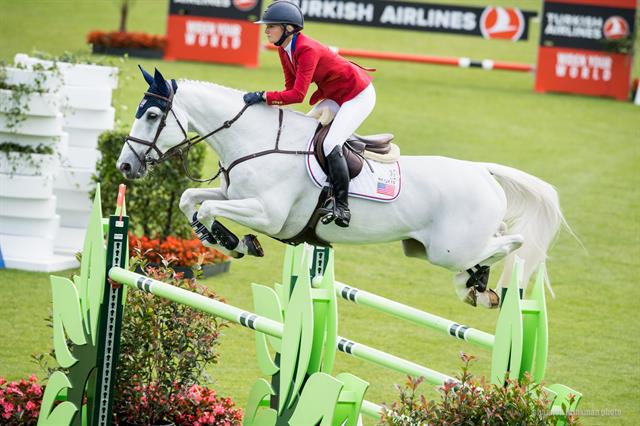 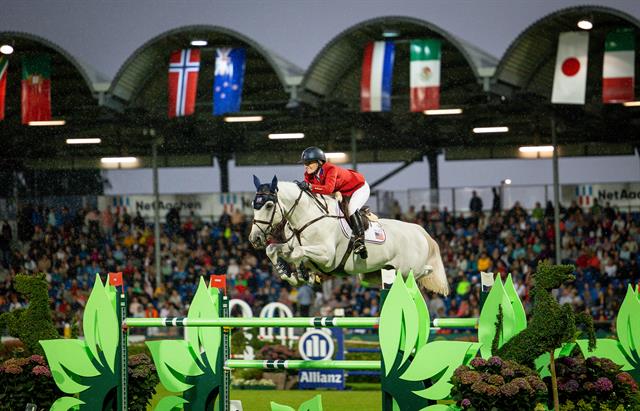 Keenan debuted her partnship with Argan de Beliard early in 2022, with the pair producing formidable results in just their first few outings together. The pair were a part of the NetJets U.S. Jumping Team for the Wellington CSIO4*, where they were the only combination to prouduce two clear efforts for the team. The pair were selected to the U.S. Jumping Team Short List ahead of the 2022 FEI Jumping World Championships and were selected to represent the team in the Rome CSIO5*, where they helped the team finish fourth overall, going clear in their first round and adding four in their second tour of the track.

Keenan and Argan de Beliard were also selected to represent the team at CHIO Aachen and were one of the only combinations to produce a clear round in the Mercedes-Benz Jumping Nations Cup CSIO5*. Overall, the pair have competed in seven CSI5* competitions together, with impressive finishes in team and individual competition.