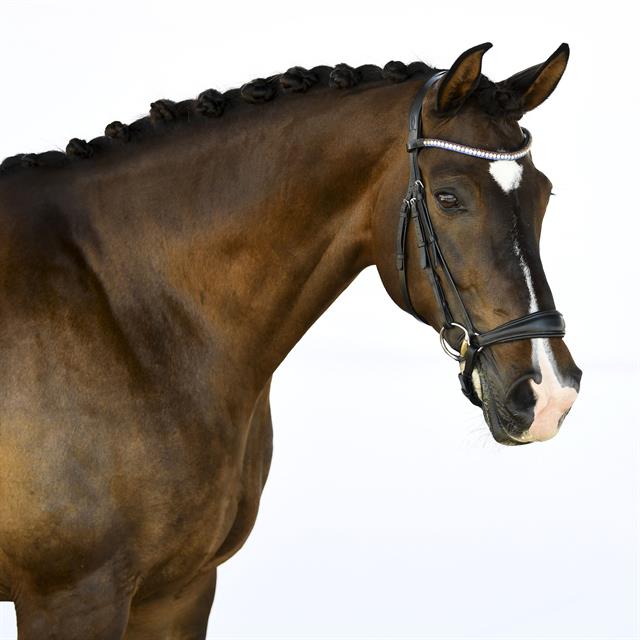 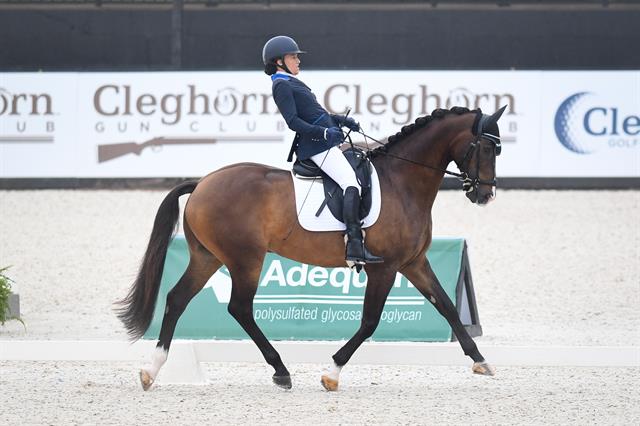 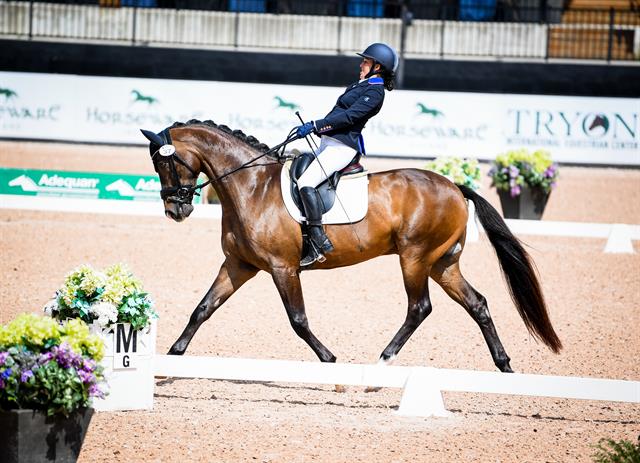 El Corona Texel started his career in Europe as a top dressage prospect before being purchased as an international mount by Rowan O'Riley for Paralympian Rebecca Hart. Tex is a 12-year-old KWPN gelding and has been competing internationally with Hart since 2017.