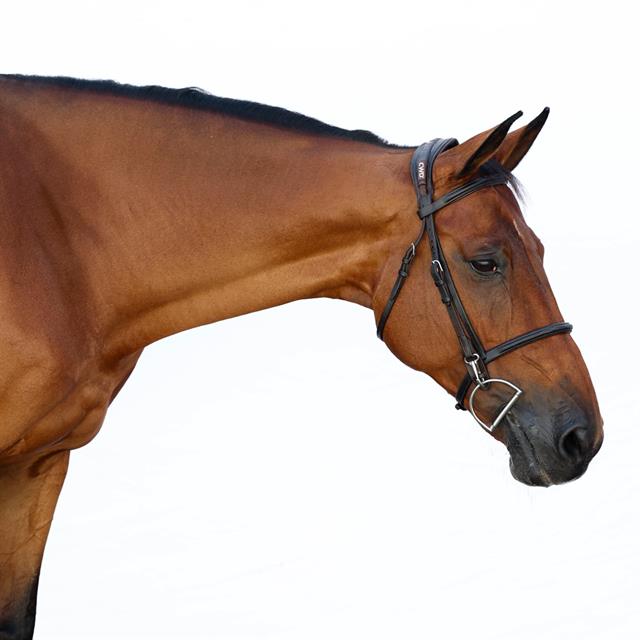 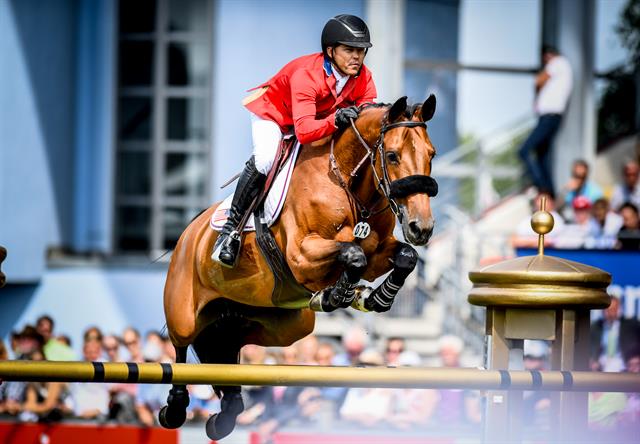 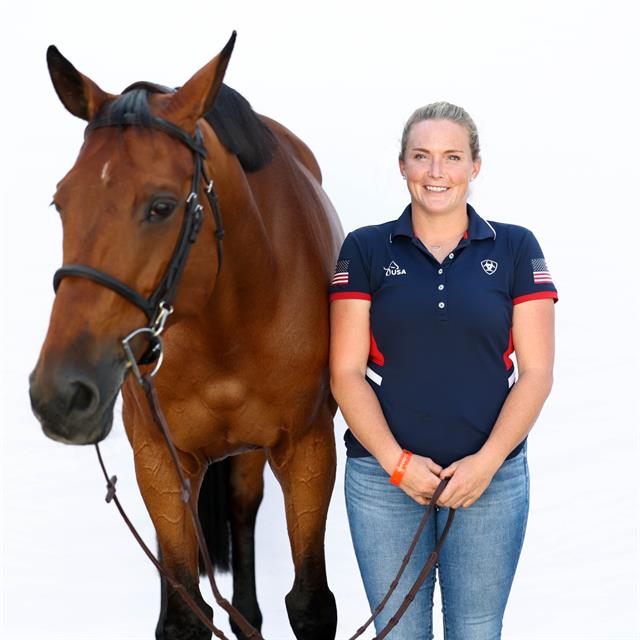 Gazelle began her career with Kent Farrington in the summer of 2014 and the pair have grown to be one of the most successful combinations in international jumping. Known for her versatility and speed, Gazelle and Kent have taken numerous wins around the world, with some notable higlights including their victory in the ROLEX Grand Prix of Aachen in 2019 and the ROLEX Grand Prix of Geneva in 2017.

The pair were selected to represent the U.S. at the Pan American Games Toronto 2015, where they helped the team secure bronze. The pair also have secured multiple top five finishes in competitive CSI5* Grand Prix competition in Wellington,  Valence, Tryon, and Spruce Meadows.

Most recently, the pair secured a CSI5* vicotry in St. Tropez and were selected to compete with the U.S. Jumping Team at the Jumping Nations Cup of Rome CSIO5* where they helped the team finish in fifth.

Gazelle was voted US Equestrian International Horse of the Year in 2020.