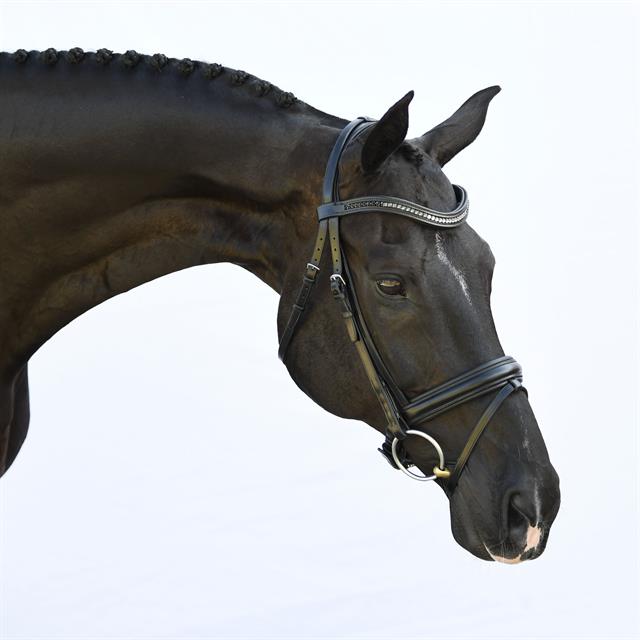 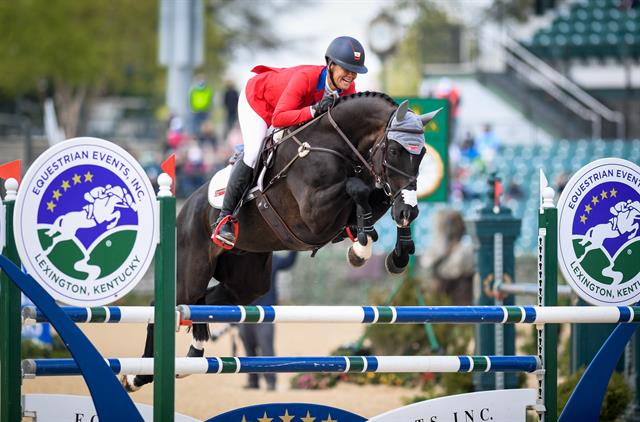 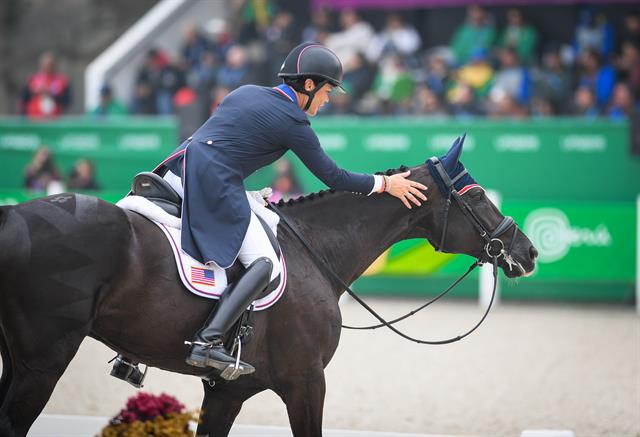 Mai Baum began a partnership with Tamra “Tamie” Smith when his owner and Smith’s student, Alex Ahearn handed the reins over in 2015. Smith and Mai Baum tallied five international wins in their first year together, highlighted by The Dutta Corp./USEF CCI4*-L Eventing National Championship title at The Dutta Corp. Fair Hill International.

Smith and Mai Baum had an exciting year in 2019. They started the season with wins at the Galway Downs Spring International CCI3*-S and the Twin Rivers Spring International CCI3*-L. The duo was named to the U.S. Eventing Team for the Pan American Games in Lima, Peru, and took home the team gold medal. Smith and Mai Baum went on to win the Twin Rivers Fall CCI4*-S before traveling to the Netherlands to compete as part of the U.S. team at the Military Boekelo CCIO4*-L.

In 2021, the pair earned to a top-ten finish in Mai Baum’s CCI5*-L debut at the Land Rover Kentucky Three-Day Event presented by MARS Equestrian™.