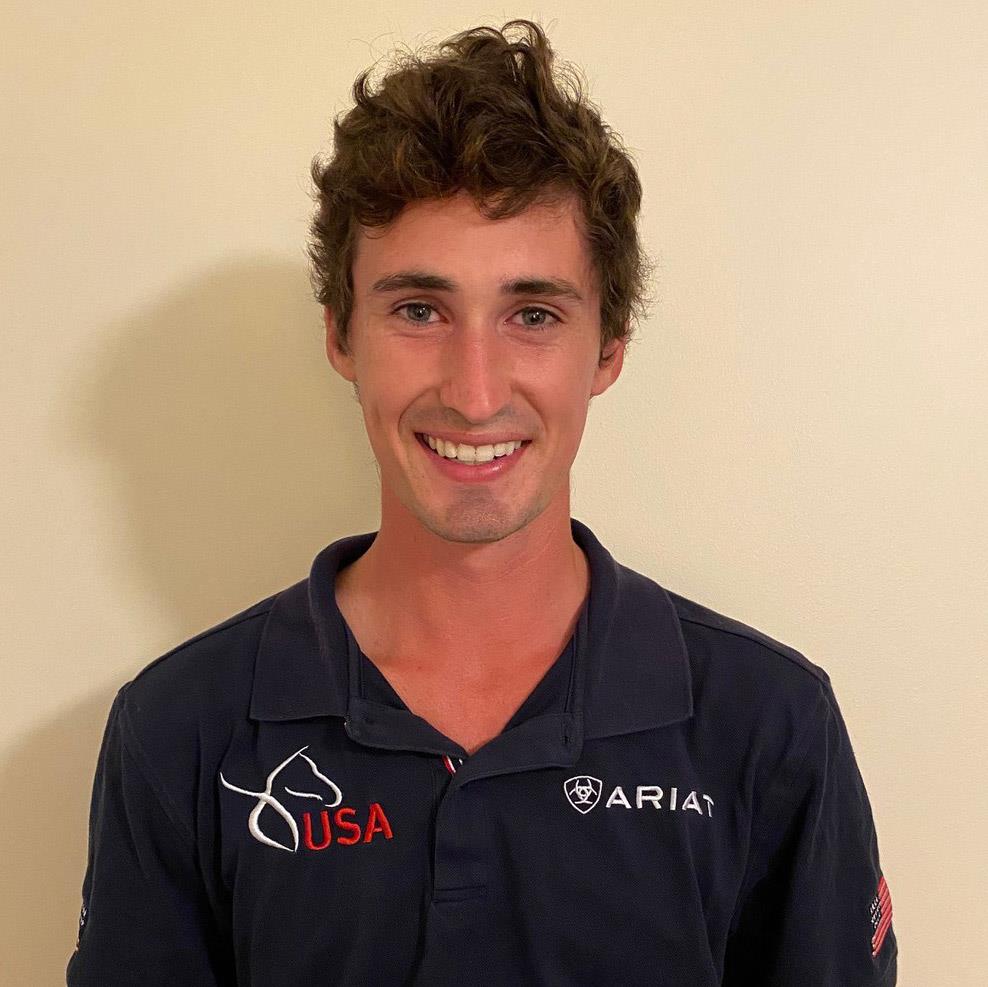 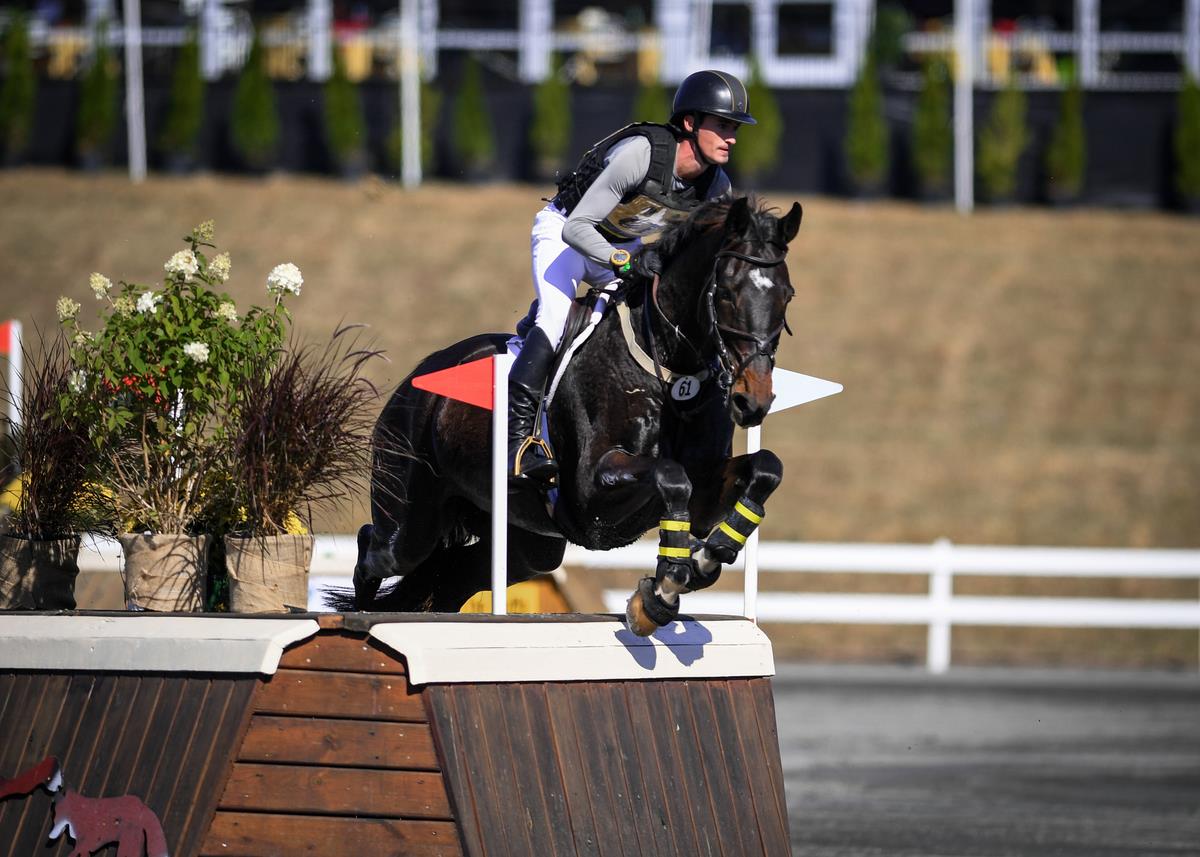 Woods Baughman had a breakout year in 2019, winning the CCI3*-L and The Dutta Corp./USEF CCI3*-L Eventing National Championship at The Dutta Corp. Fair Hill International with C’est La Vie 135, and then winning the Virginia Horse Trials CCI3*-L with Masterel just two weeks later. In 2014, Baughman was part of the junior bronze-medal winning team at the Adequan®/FEI North American Youth Championships presented by Gotham North riding Truckee Bash. In 2017, Baughman completed his first CCI4*-L at Jersey Fresh with Montesquieu.

In 2018, Baughman traveled to Europe with his British Warmblood, Maverick McNamara, completing the CCI3*-S at Sopot, Poland, and Langerhagen, Germany, and the CCI4*-SCIC3* at Marbach and Luhmühlen, both in Germany. Baughman has trained with Dirk Schrade in Germany and now works as an assistant trainer for Sharon White at Last Frontier Farm.