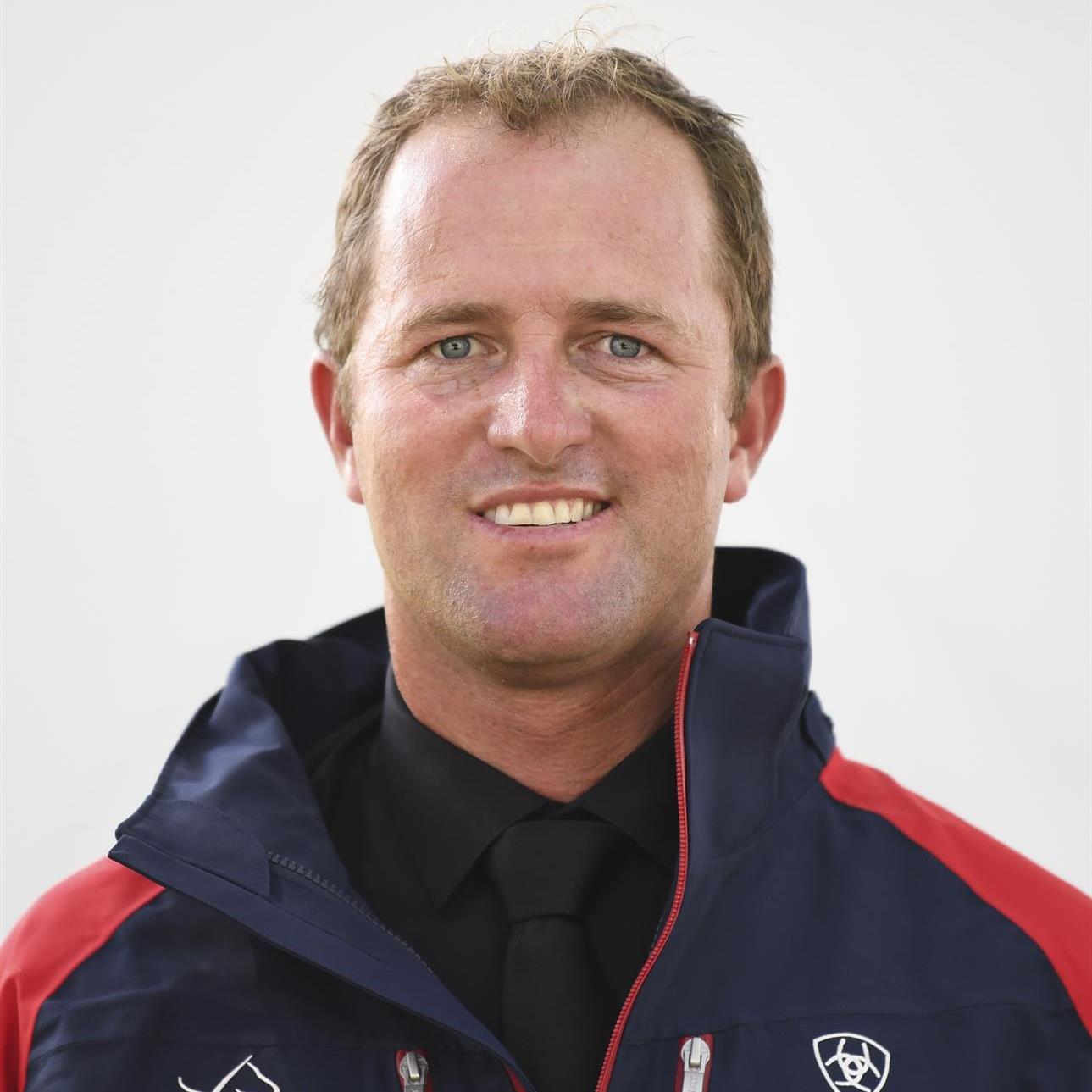 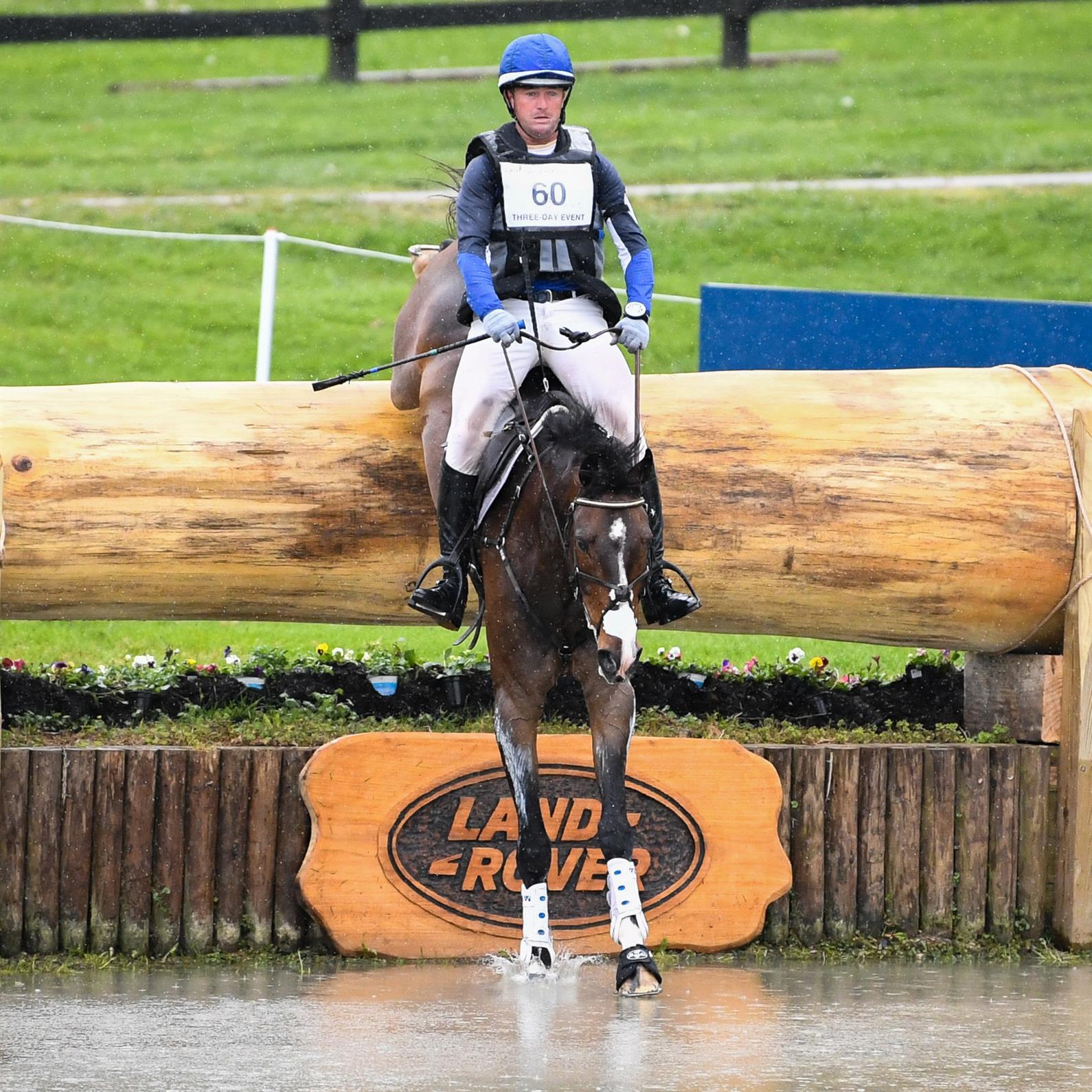 Will Faudree fell in love with eventing at age seven while watching the 1988 Olympic Games. Growing up on a cattle ranch in west Texas, horses were always a major part of his life. After graduating from high school in 2001, he was a member of the North American Youth Championships gold medal-winning team, riding the ex-racehorse The Big Easy. Faudree then became a working student for Olympian Phillip Dutton and purchased Antigua, a horse that would vault him onto the center stage of the eventing scene. Faudree and Antigua were part of the U.S. Pan American Games team in 2003, winning a team gold medal. After relocating to Southern Pines, N.C. in 2004, the pair was the traveling reserve for the Athens 2004 Olympic Games. In 2006, Faudree and Antigua represented the U.S. at the FEI World Equestrian Games in Aachen, Germany.

Recently, Faudree placed fourth with Pfun and eighth with Mama’s Magic Way in the 2020 Unionville CCI4*-S. He and Pfun were third in the 2021 Carolina International CCI4*-S. Faudree guided Mama’s Magic Way to a 14th-place finish at the 2021 Land Rover Kentucky Three-Day Event in the horse’s debut at the level.

Faudree runs a training and coaching business out of his Gavilan Farm in Hoffman, N.C.