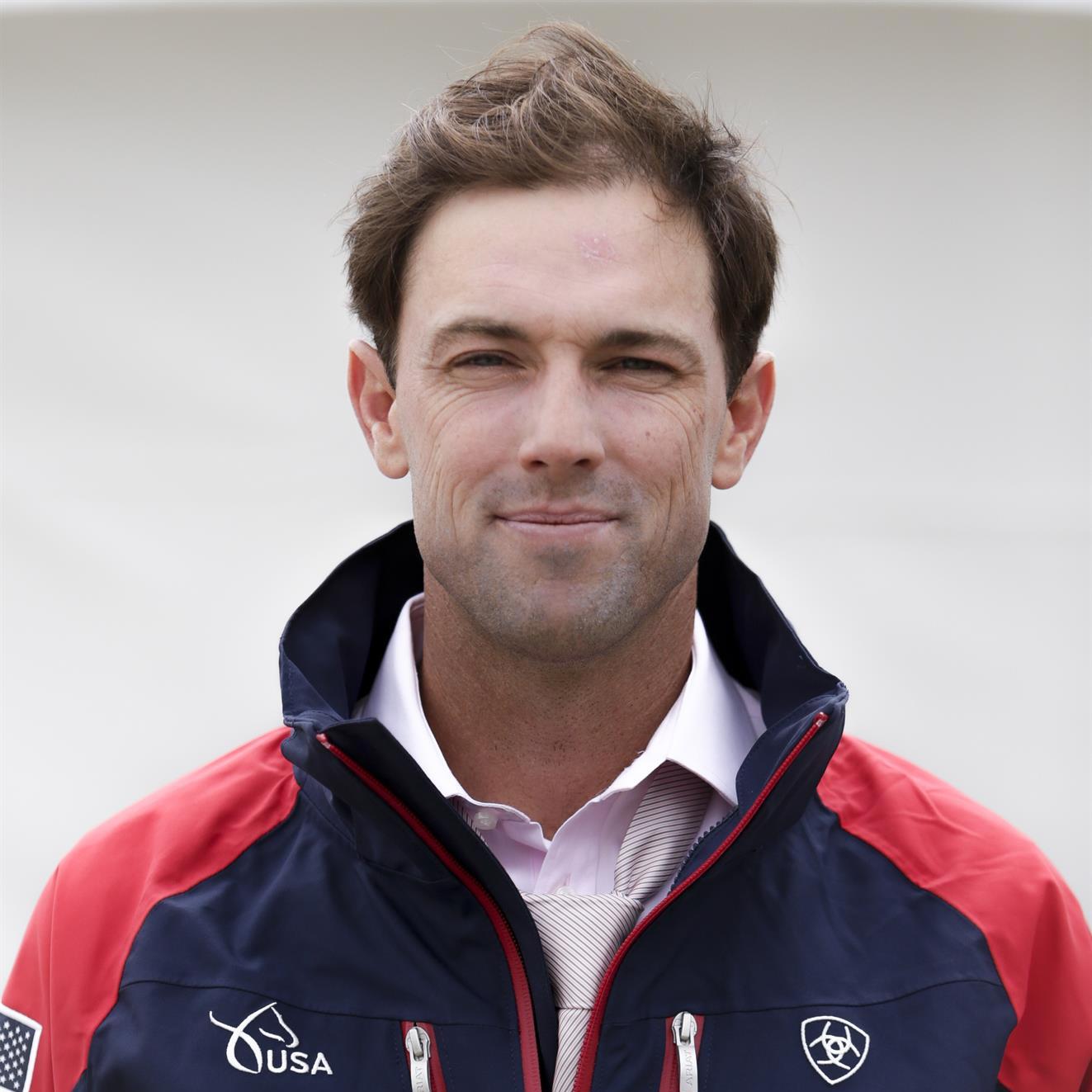 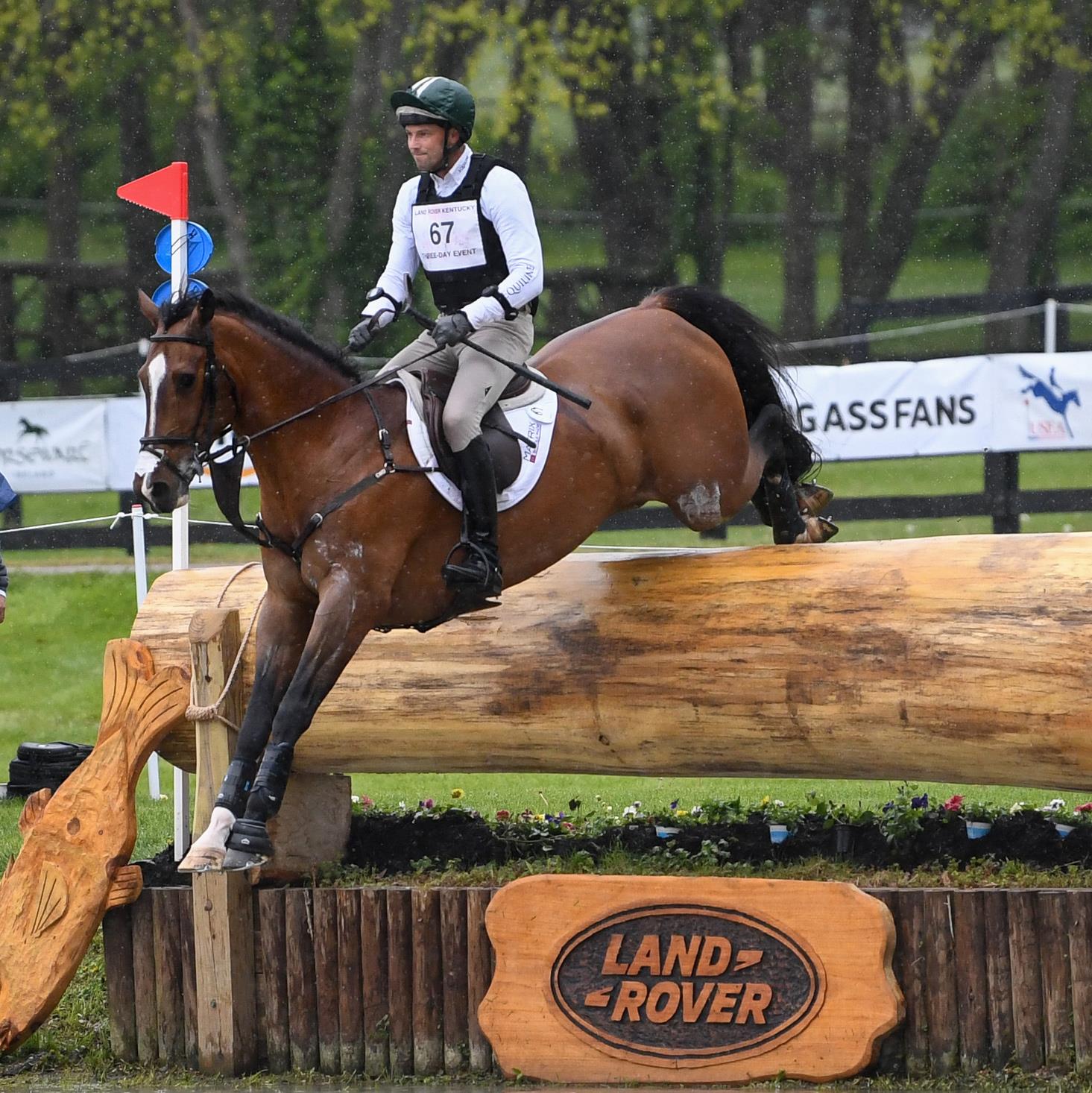 Will Coleman began his riding career when he was just six years old, learning to ride in the hunt fields and in the show jumping ring under the tutelage of his father, who was also an avid horseman. Coleman’s interest in eventing was cultivated through an apprenticeship with famed eventing greats Karen and David O’Connor. In 2001, Coleman was the gold medalist at the North American Youth Championships. In 2003, Coleman became the first, and to date only, U.S. athlete to win the Bramham CCI4*-L Under-25 with Fox in Flight in the United Kingdom.

Coleman has added numerous accolades to his record, highlighted by representing the U.S. team at the London 2012 Olympic Games with Twizzel and at the FEI World Equestrian Games Tryon 2018 with Tight Lines. He was the 2017 The Dutta Corp./USEF CCI4*-L Eventing National Champion with Tight Lines and the 2015 USEF CCI5*-L Eventing Reserve National Champion with OBOS O’Reilly.

Coleman and his wife Katie operate Will Coleman Equestrian, and they have a daughter named Charlie.