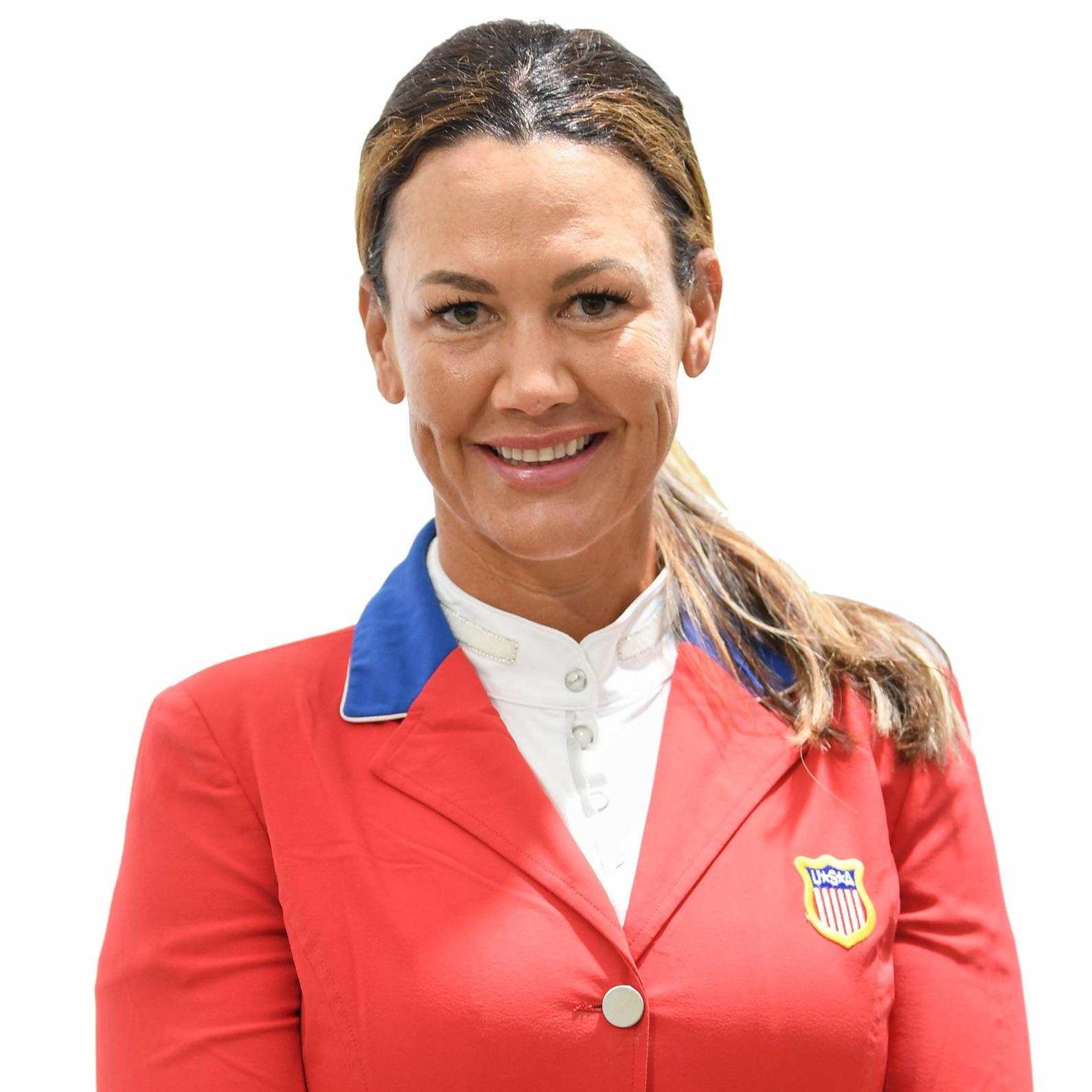 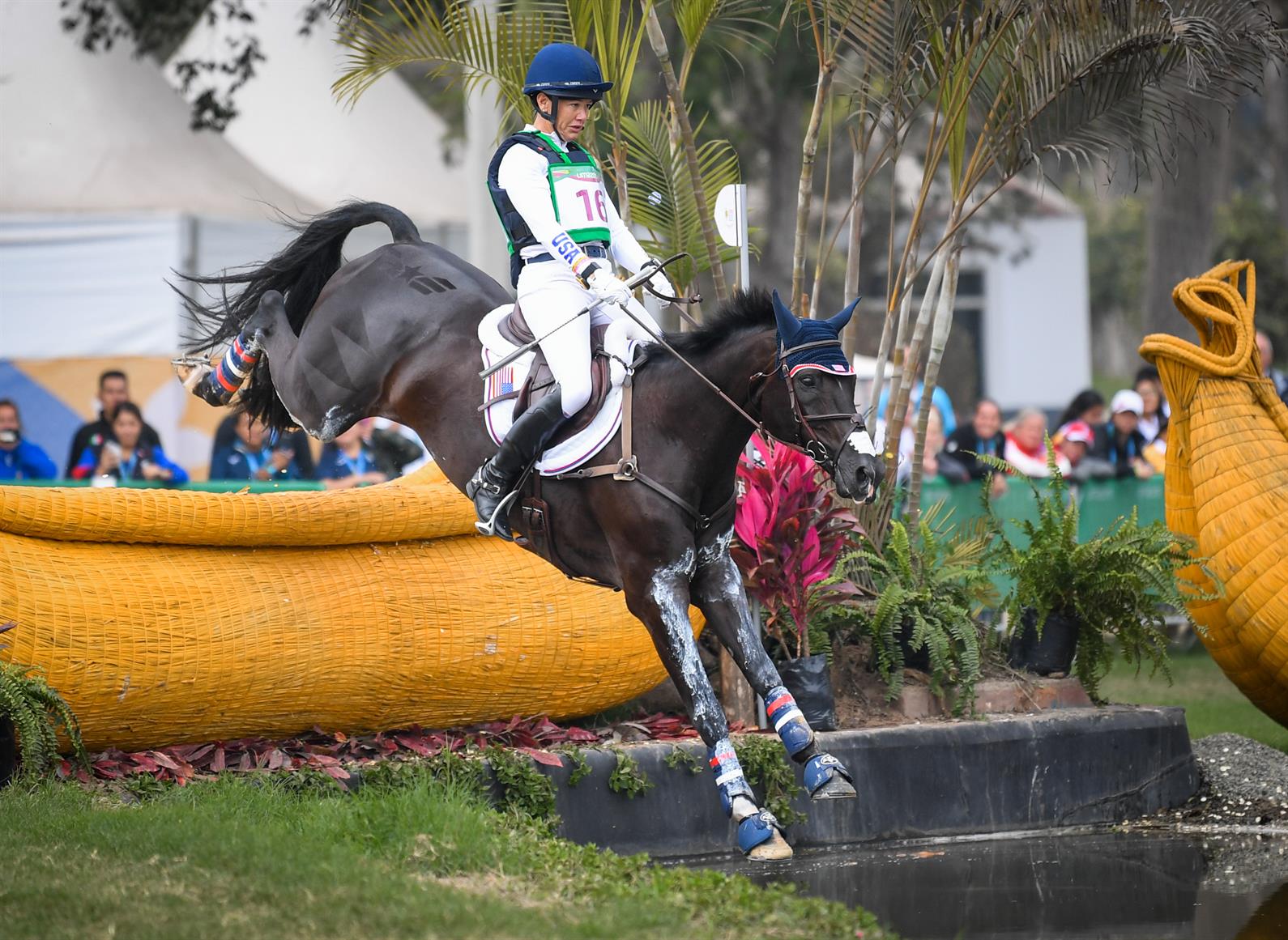 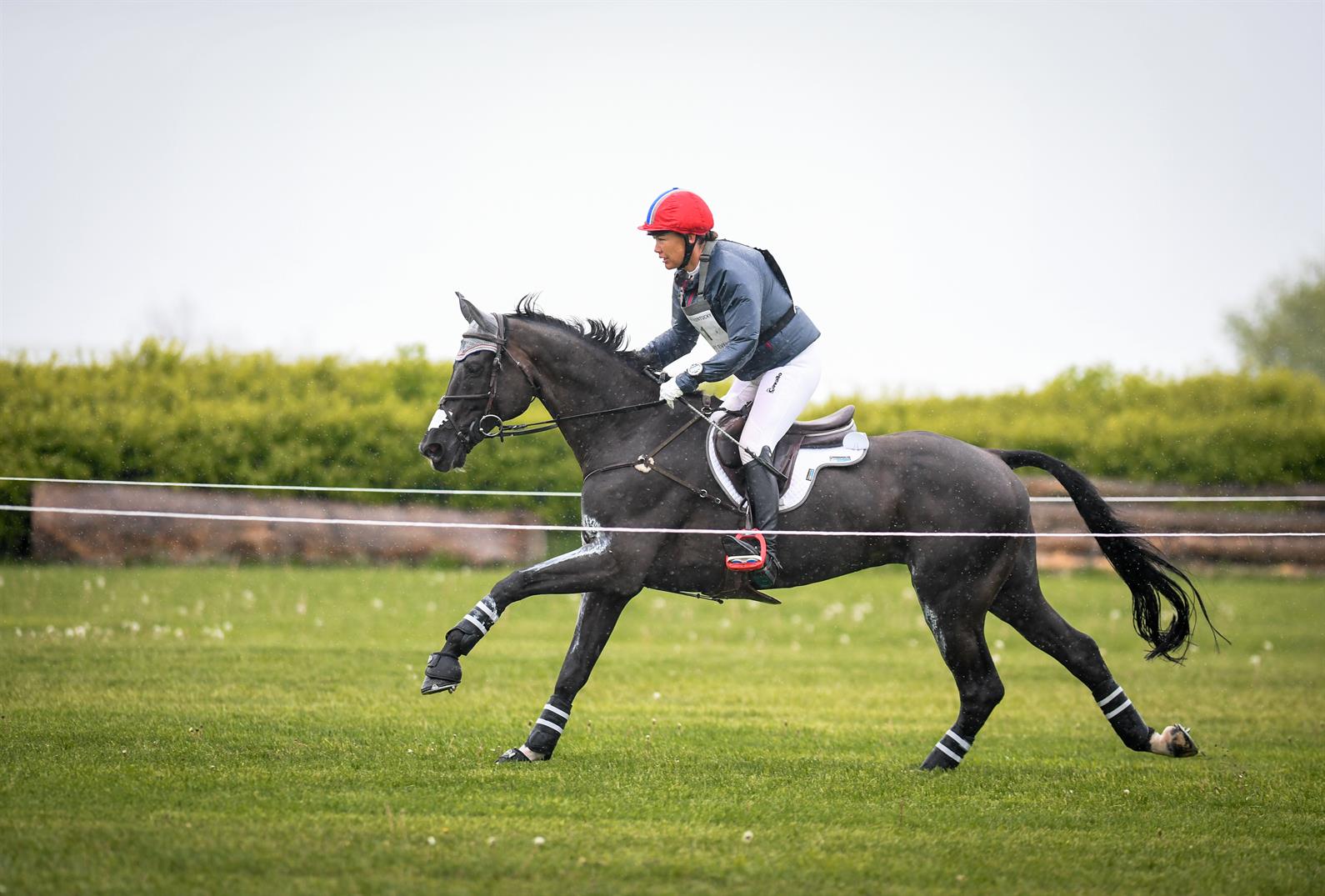 Tamra “Tamie” Smith was a member of the U.S. Eventing Team that won gold at the 2019 Pan American Games in Lima, Peru, with Ellen and Alexandra Ahearn and Eric Markell’s German Sport Horse, Mai Baum. In 2021, Smith took Mai Baum to a top-ten finish in his CCI5*-L debut at the Land Rover Kentucky Three-Day Event. That year, they were named as the reserve for the U.S. Eventing Team for the Tokyo Olympics.

Smith has represented the U.S. in in FEI Nations Cup competitions, including the CCIO4*-S at CHIO Aachen with Mai Baum and the CCIO4*-L at Boekelo, both in 2021

Smith was the 2020 USEF CCI3*-L Eventing National Champion with Elliot-V at the Galway Downs International Event, and at the same event finished second in the CCI4*-L with Passepartout. In 2021, she and Mai Baum won the Grand Prix Eventing Showcase at Bruce’s Field. Smith went on to finish second in the CCI4*-S at the Land Rover Kentucky Three-Day Event and third at the Jersey Fresh CCI4*-L with Envogue. With Solaguayre California, Smith won the CCI3*-S at Red Hills International and the CCI3*-L at Jersey Fresh. She closed out the 2021 season with a win in the CCI3*-L at Galway Downs International with Maitanzer.

In May of 2022, Smith and Mai Baum competed in the Badminton Horse Trials CCI5* where they finished in ninth place.

Smith has trained horses and riders at her Next Level Eventing since 2005.