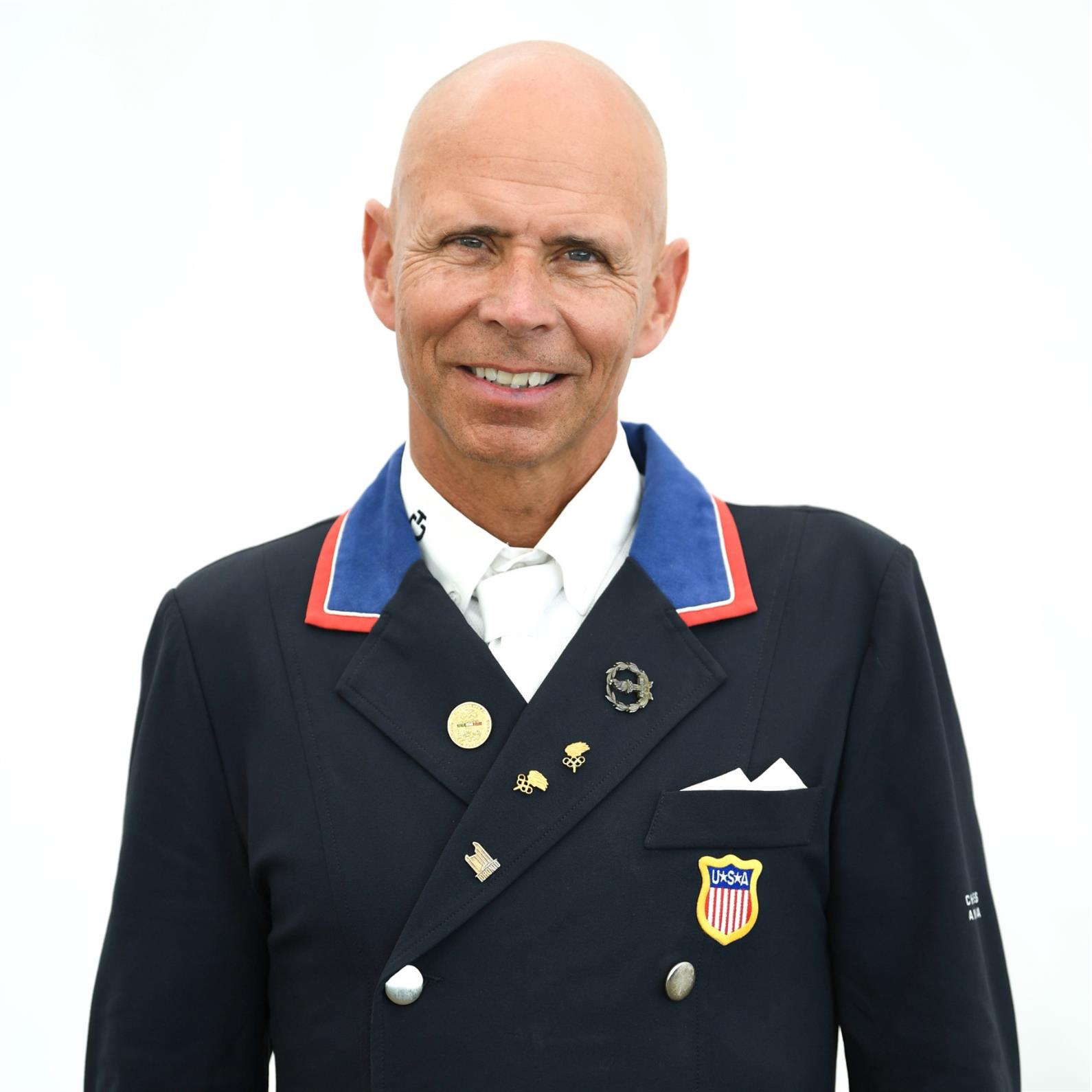 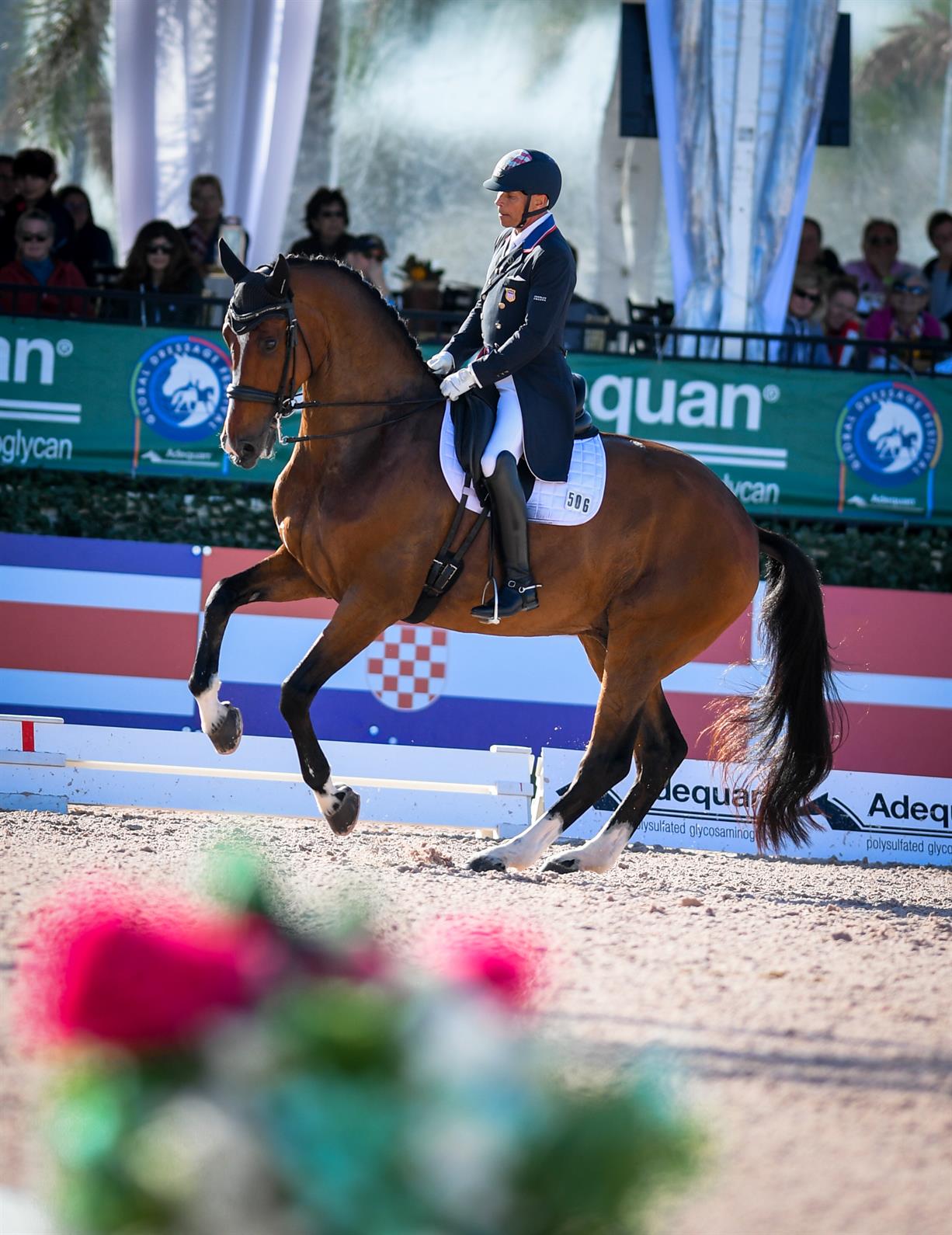 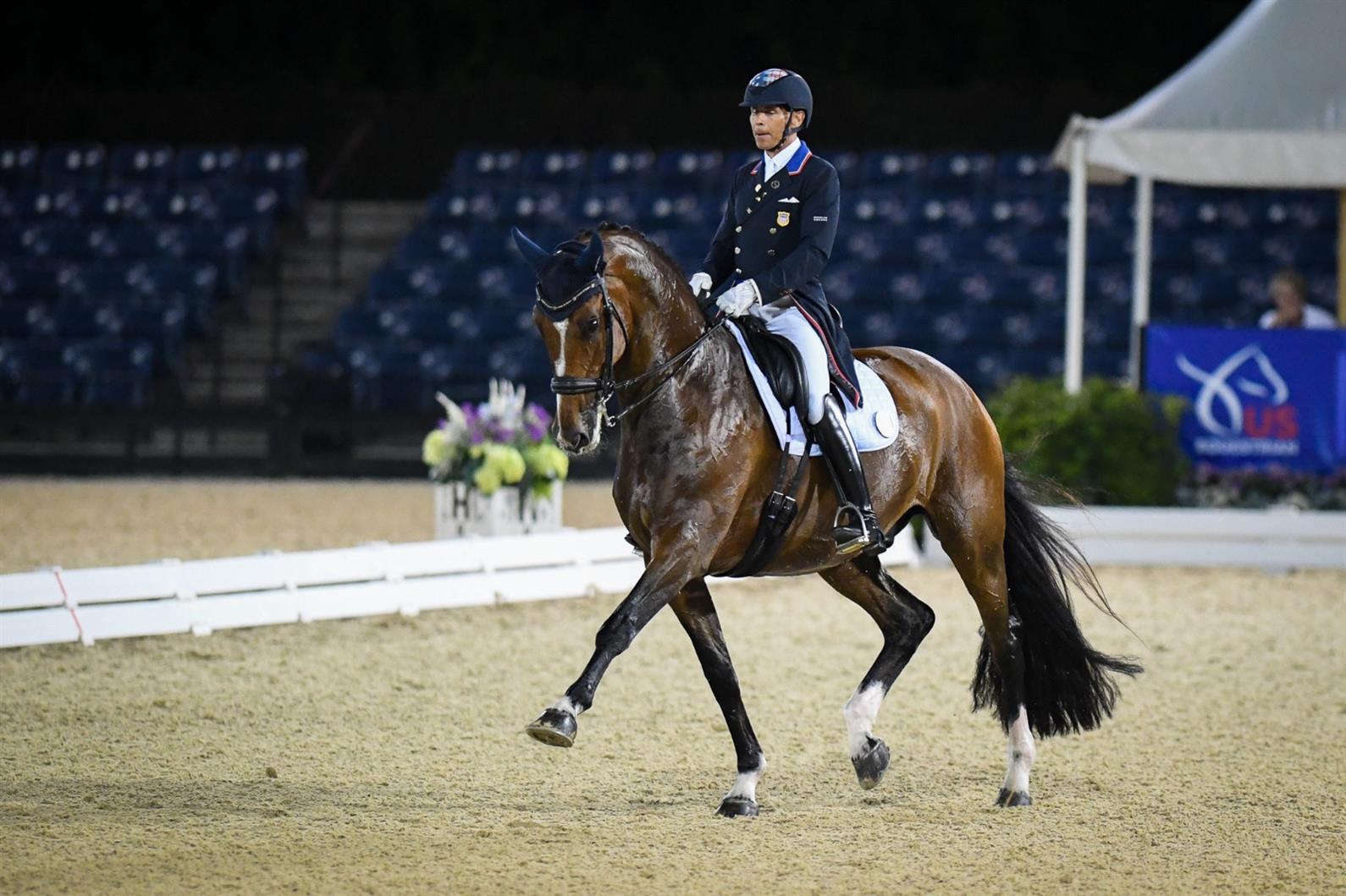 Born in Wesel, Germany, Steffen Peters came to the United States in 1984 to work for trainer Laurie Falvo in San Diego. Southern California was a good fit for Peters, and he made the decision to stay, and became a U.S. citizen in 1992. He has been one of the country’s top international dressage competitors ever since, having represented the U.S. at four Olympic Games, four FEI World Equestrian Games, and two Pan American games.

Peters rode his KWPN gelding, Udon, to team bronze in his first Olympic outing in 1996. With Legolas 92, he won team and individual gold at the 2015 Pan American Games in Toronto and team bronze at the 2016 Rio de Janeiro Olympics. With his longtime mount, Ravel, the KWPN gelding owned by Akiko Yamazaki, he won the FEI World Cup in 2009 and individual bronze at the 2010 WEG in Lexington. He has been recognized for his accomplishments with three USEF Equestrian of the Year titles, in 2008, 2009, and 2011.