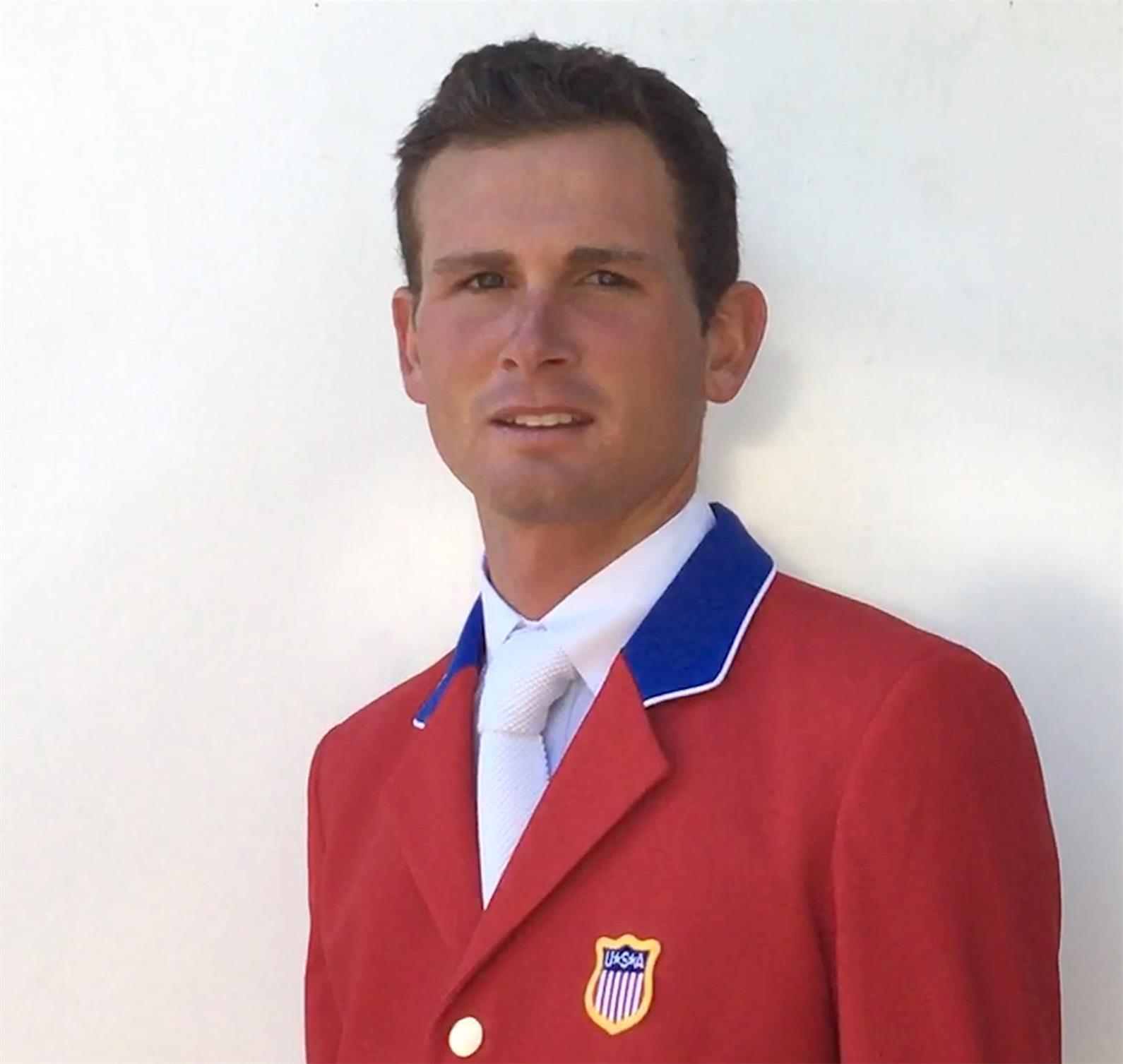 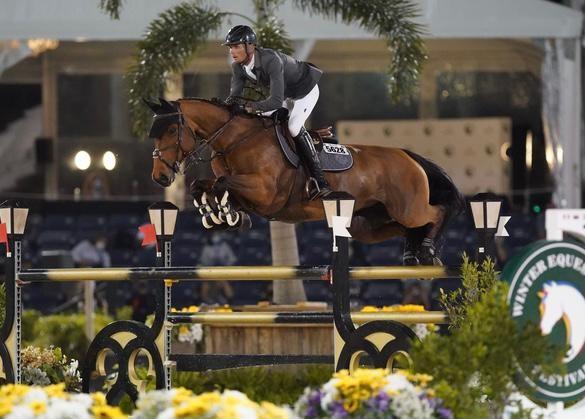 As a junior rider, Spencer Smith competed at the FEI North American Youth Championships in 2012 and 2013 riding Skara Glen’s Voltan H and was the winner of the 2014 Pessoa/U.S. Hunter Seat Medal Finals. He competed as part of the winning U.S. Young Rider TeamNations Cup team riding IV Ever at WEF in 2015 where the pair also won the CSIOY Grand Prix.

Smith had a breakout year in 2018, representing the U.S. as part of a senior Nations Cup team for the first time in Rome. That same year he won his first Grand Prix at the CSI3* $132,000 Horseware Ireland Grand Prix during week 10 at the Winter Equestrian Festival aboard his Selle Français gelding, Theodore Manciais. The pair went on to win the 2018 $114,626 CSI4* Grand Prix in Valence (FRA) and the 2019 Massimo Dutti Trophy at the CSI5* at the Global Champions League in Madrid.

Smith’s parents own and operate Ashland Farms, a hunter, jumper, and equitation stable with locations in Lexington, Ky., and Wellington, Fla.