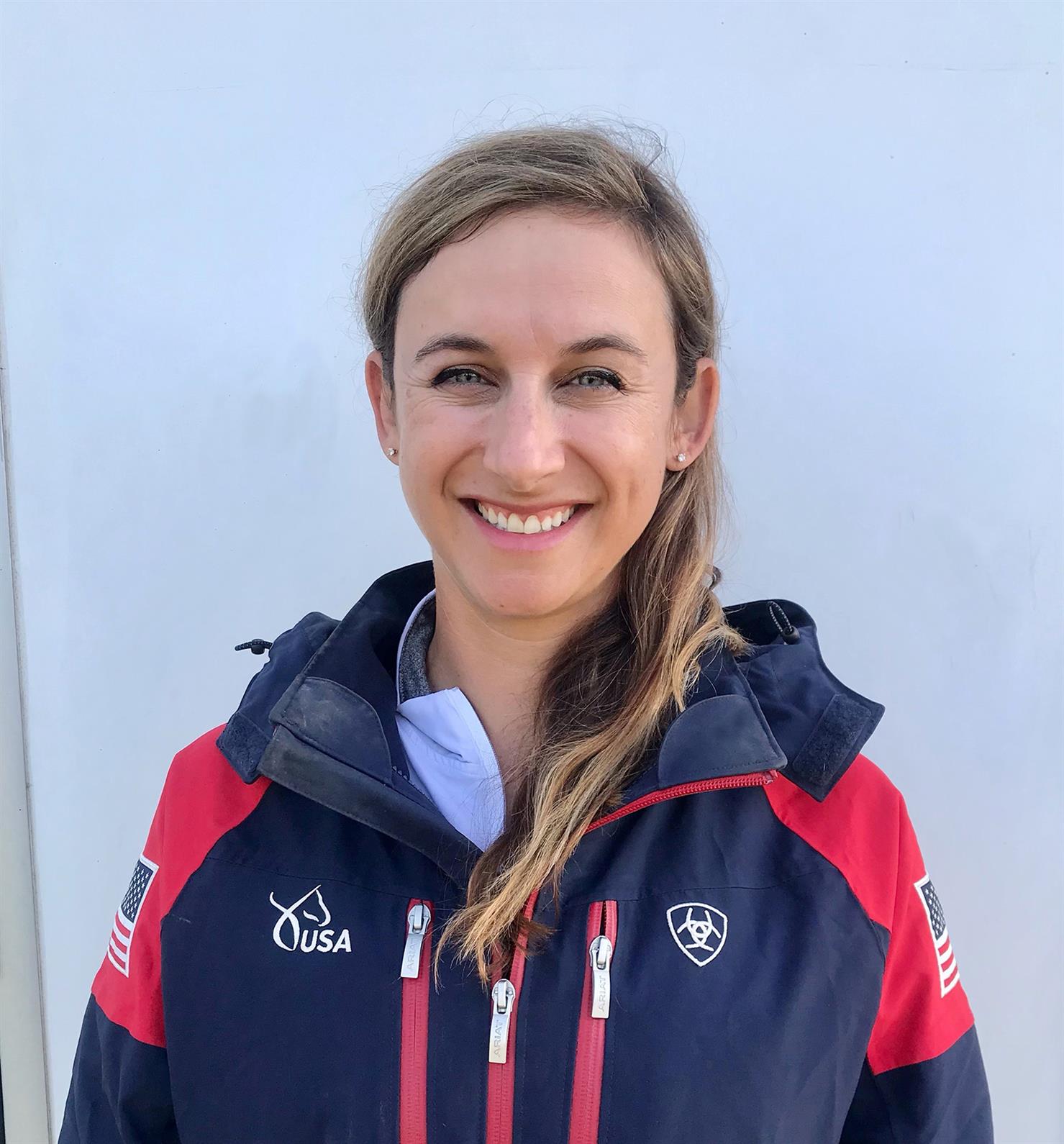 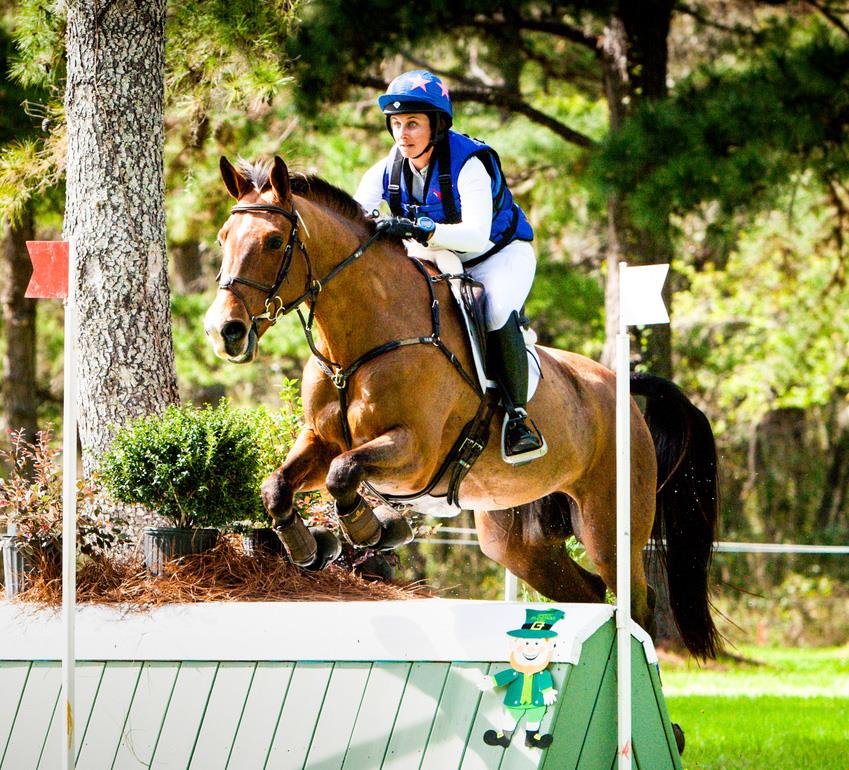 Rebecca Brown has had a successful career with her longtime partner, Dassett Choice, a Dutch Warmblood gelding she imported as a four-year-old. The pair competed their first CCI3*-S in 2019 at the Carolina International. Later that year, they finished sixth in the CCI3*-L at Bromont. They’ve earned numerous top placings, including a win in the Advanced division at Chattahoochee Hills Horse Trials in August 2019, fifth in the Advanced at Rocking Horse Winter Horse Trials in 2020, and a win in the Advanced Intermediate at the Virginia Horse Trials International in 2020. They completed their first CCI4*-S at Stable View Oktoberfest in 2020.

Brown began competing with her Irish Sport Horse gelding, Fernhill Fortitude, at the beginning of 2020 and the pair has earned several top-ten finishes, including the CCI2*-S at Red Hills International; River Glen Summer Horse Trials; and MARS Great Meadow International.

Brown is an alumna of the North American Youth Championships, having been part of the gold medal-winning team with her own Twinkle Toes, in 2005.