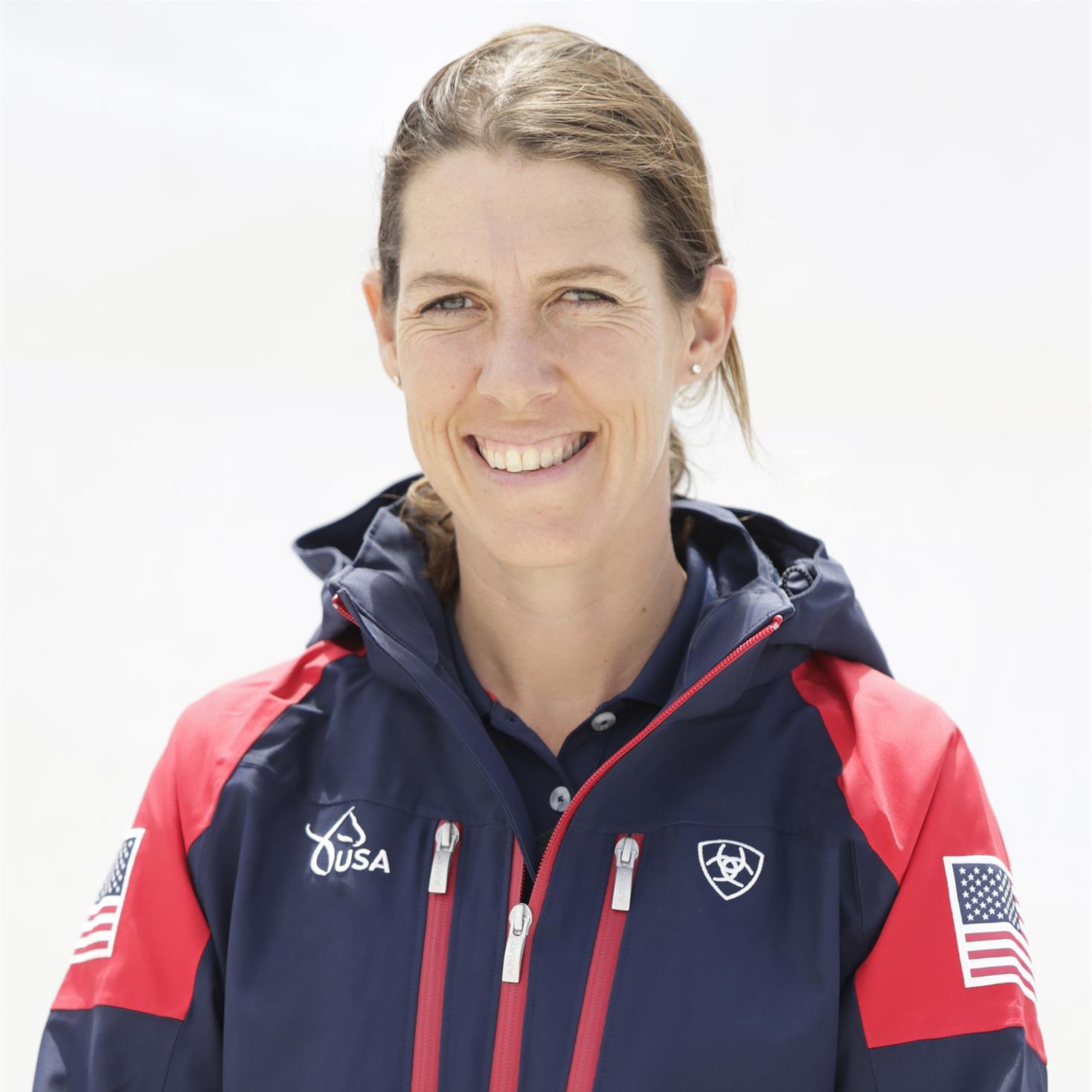 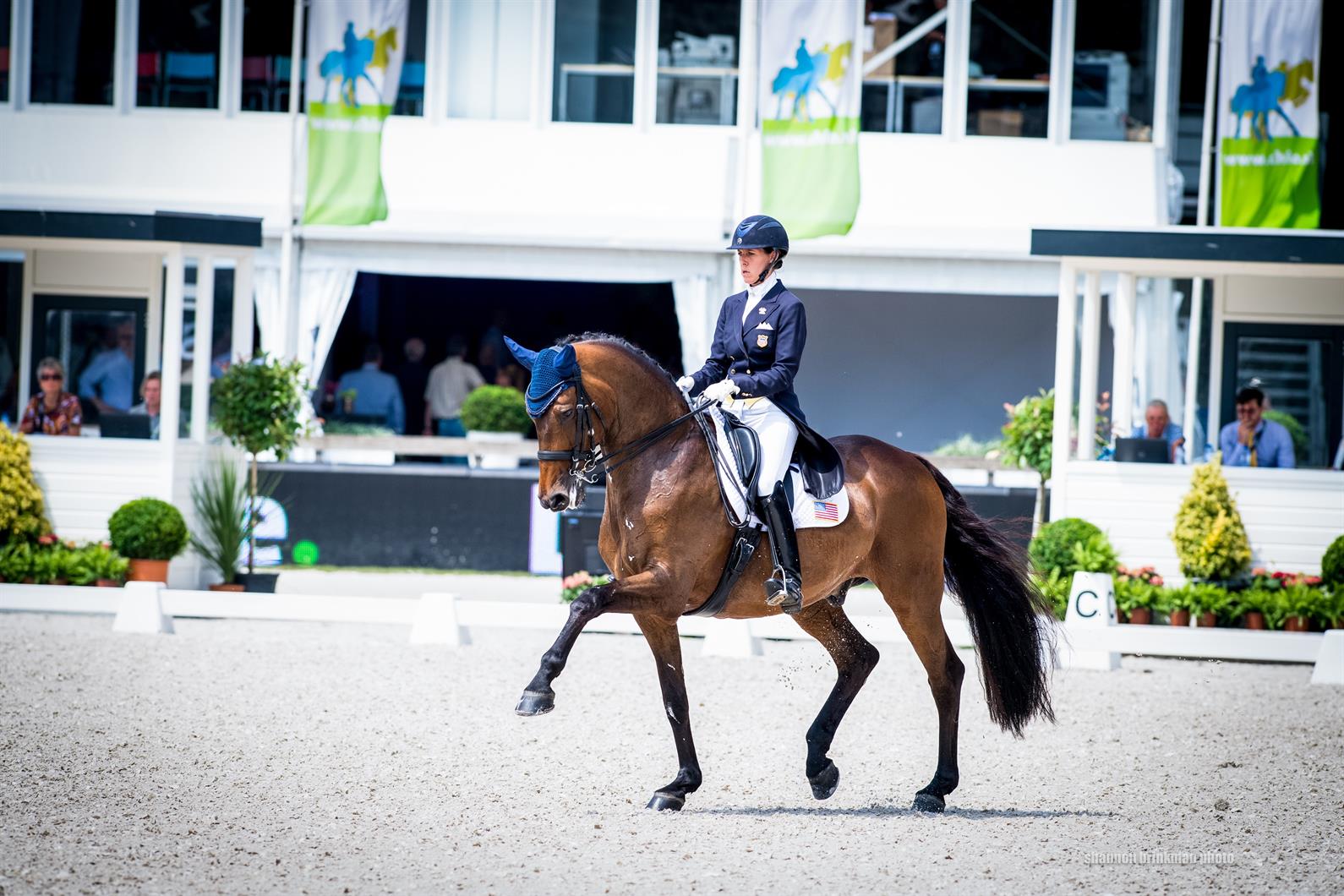 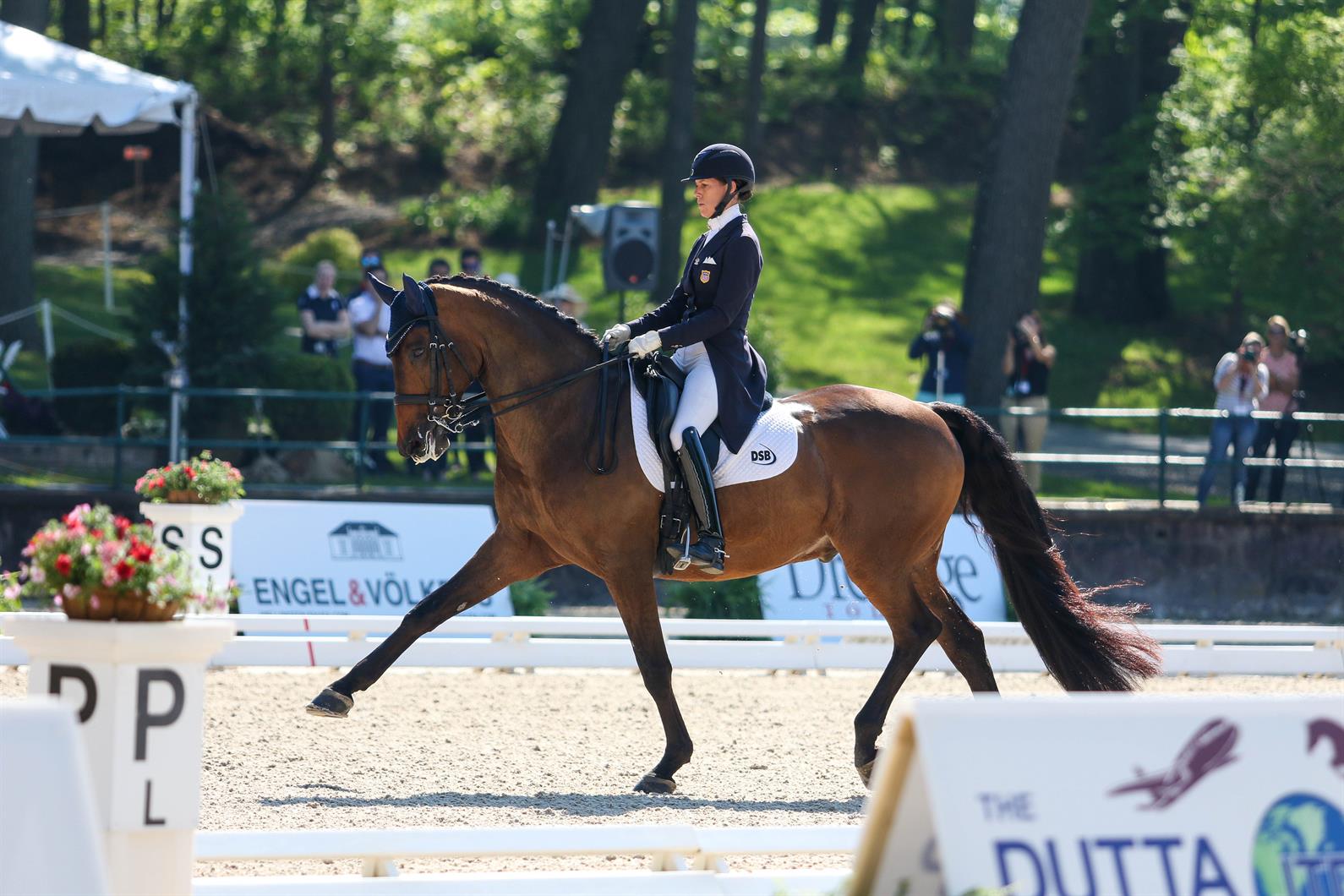 San Francisco native Olivia LaGoy-Weltz began riding when she was just five years old, moving her way up through the levels riding and working for several top barns in the Netherlands and Germany. In 2013, she moved to Northern Virginia, and she now splits her time between the Washington, D.C. area and Wellington, Fla., as trainer and rider for Mountain Crest Farm.

At the USEF Dressage Festival of Champions in 2011, LaGoy-Weltz was the USEF Young Adult Brentina Cup Reserve Champion with Rifallino, the Dutch Warmblood gelding she co-owned with Mary Anne McPhail. Since 2012, she has competed her Danish Warmblood gelding, Rassing’s Lonoir. The pair were part of the winning team at the 2015 FEI Nation’s Cup USA CDIO3* in Wellington, Fla., the 2017 FEI Nations Cup CDIO5* Rotterdam, and the 2018 FEI Nations Cup USA. The pair would go on to place third in the Leudelange CDI4* Grand Prix and earn another third in the CDI4* Grand Prix Freestyle to Music at CHIO Aachen.