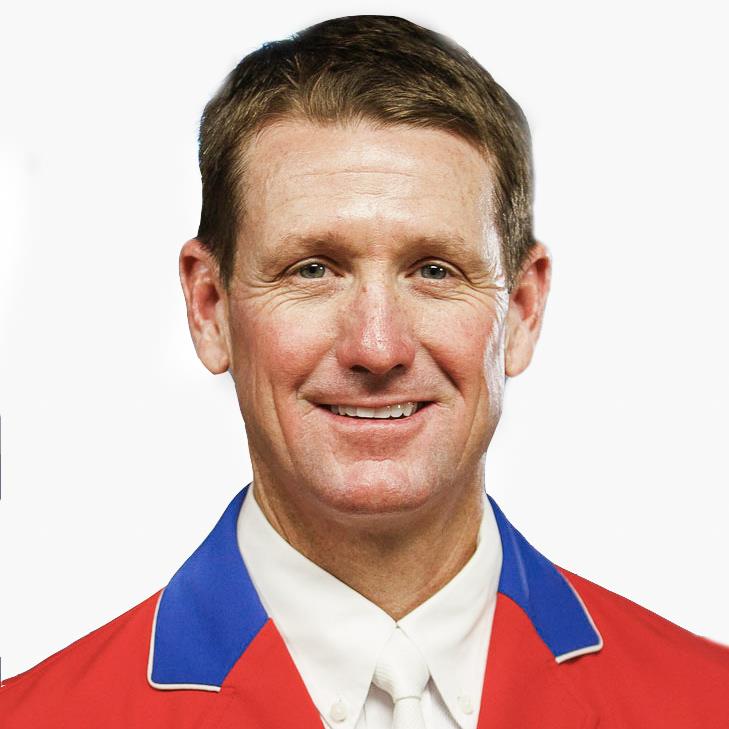 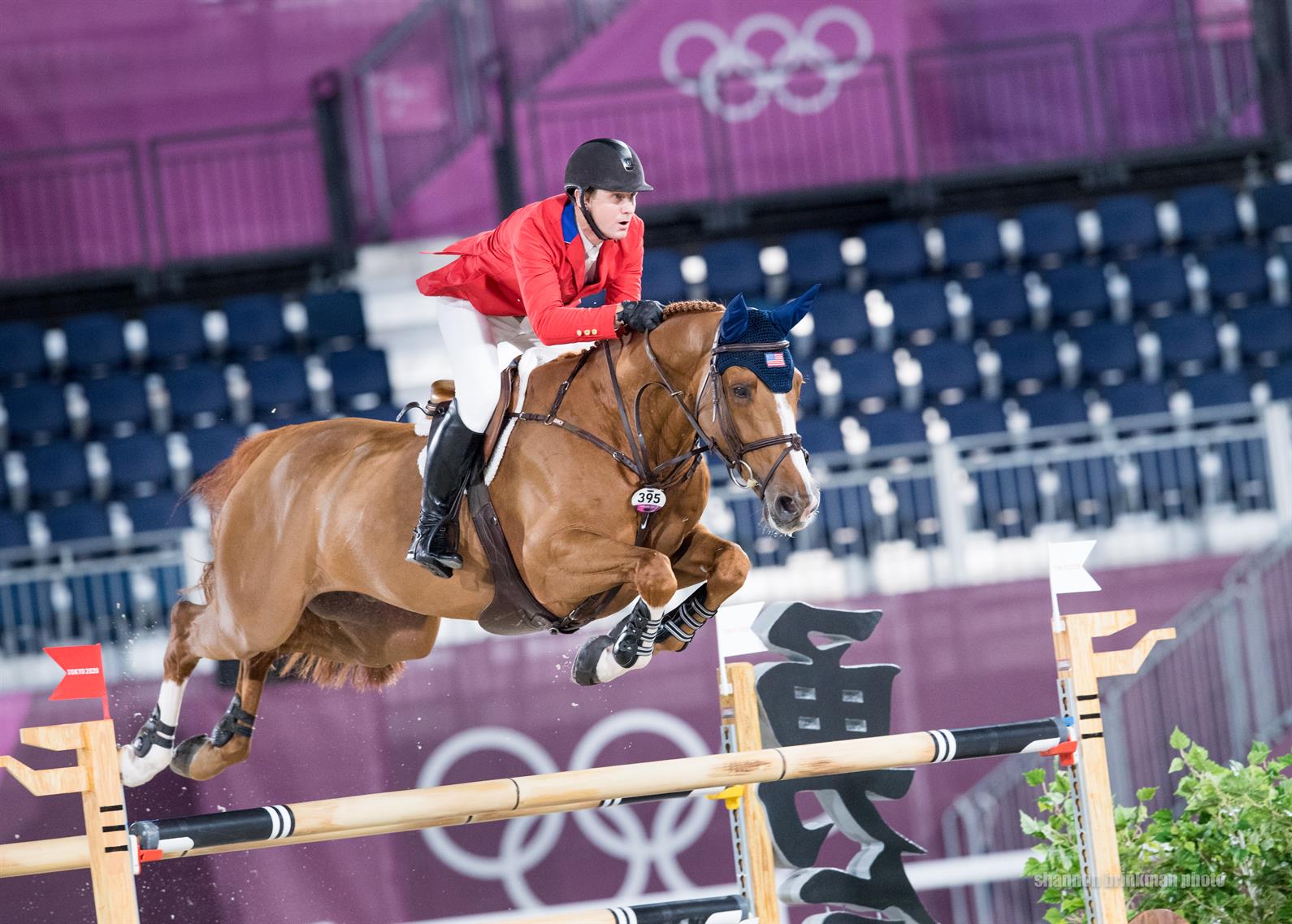 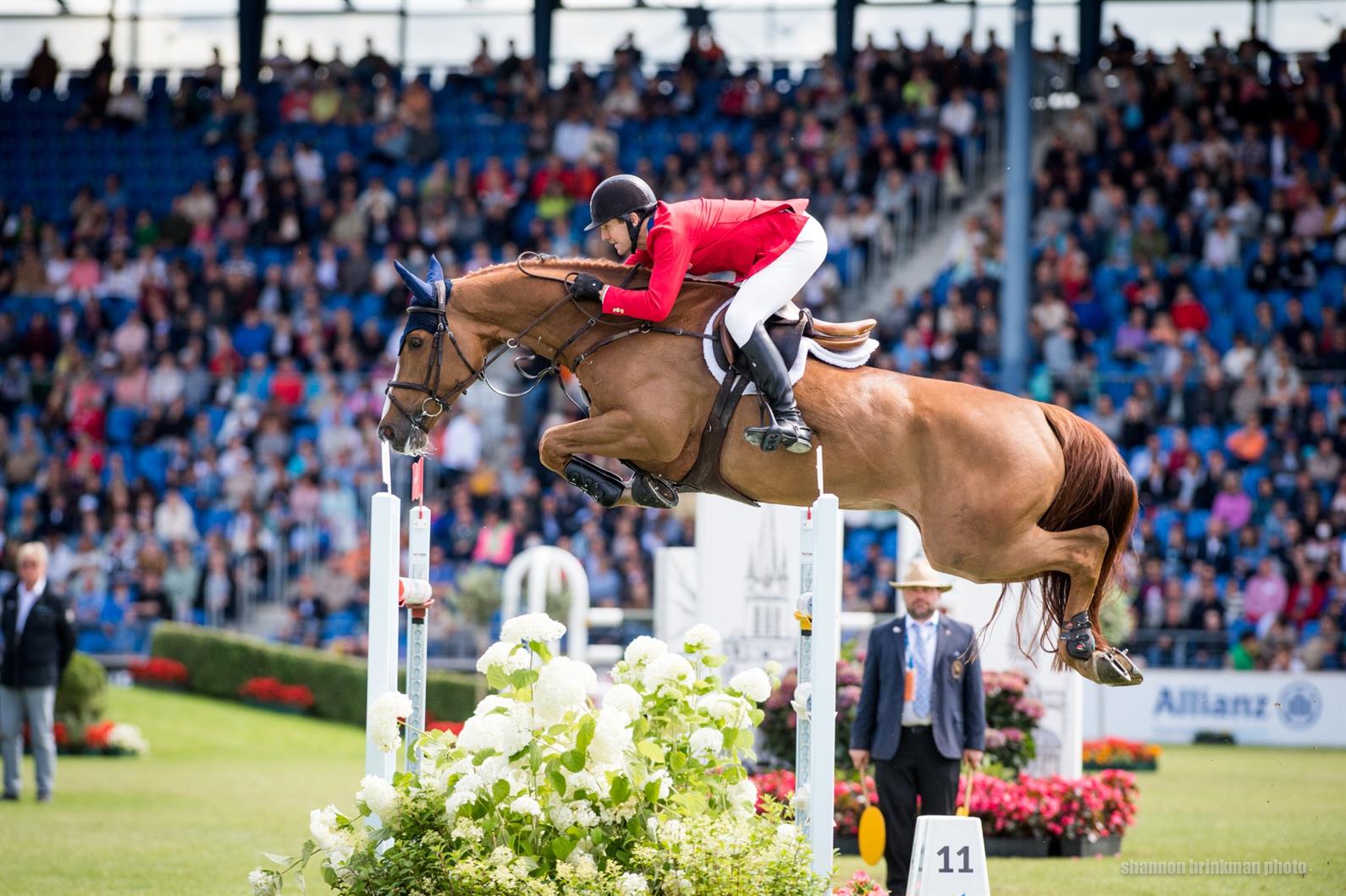 McLain Ward was introduced to riding before he could walk and has a competitive prowess that only continues to increase with age. In 1990, Ward became the youngest rider ever to win both the United States Equestrian Team (USET) Medal Finals and the USET Talent Derby at age 14. After turning pro, he quickly became the youngest rider to reach the $1 million mark in earnings in 1999, at the age of 24.

Ward is a five-time Olympian, including as a member of the gold-medal-winning U.S. teams in Athens 2004 and Beijing 2008 with his longtime mount, Sapphire. With HH Azur, he was part of the U.S. team that took silver at the 2016 Olympics in Rio de Janeiro, Brazil. Ward was also a team silver medalist at the Tokyo 20210 Olympic Games riding Contagious.

He was a member of the gold-medal winning NetJets U.S. Jumping Team for the FEI World Equestrian Games Tryon 2018 riding Clinta, WEG Normandy 2014 team bronze medalist with Rothchild, and WEG Aachen 2006 team silver medalist with Sapphire. As a Pan American Games athlete, Ward was a part of the gold-medal team in Guadalajara in 2011 riding Nikita F and won individual gold and team bronze in Toronto in 2015 riding Rothchild.

Ward’s home base is in upstate New York where he lives with his wife, Lauren, who is an avid competitor in the amateur divisions. They have two young daughters named Lilly and Madison