Become a Member
Join us January 13-15 for our 2022 Annual Meeting in sunny Naples, Fla. Discounted resort rate closes 12/17.
View
Latest COVID-19 Updates from US Equestrian can be found on the Coronavirus Disease Resources and Updates page. 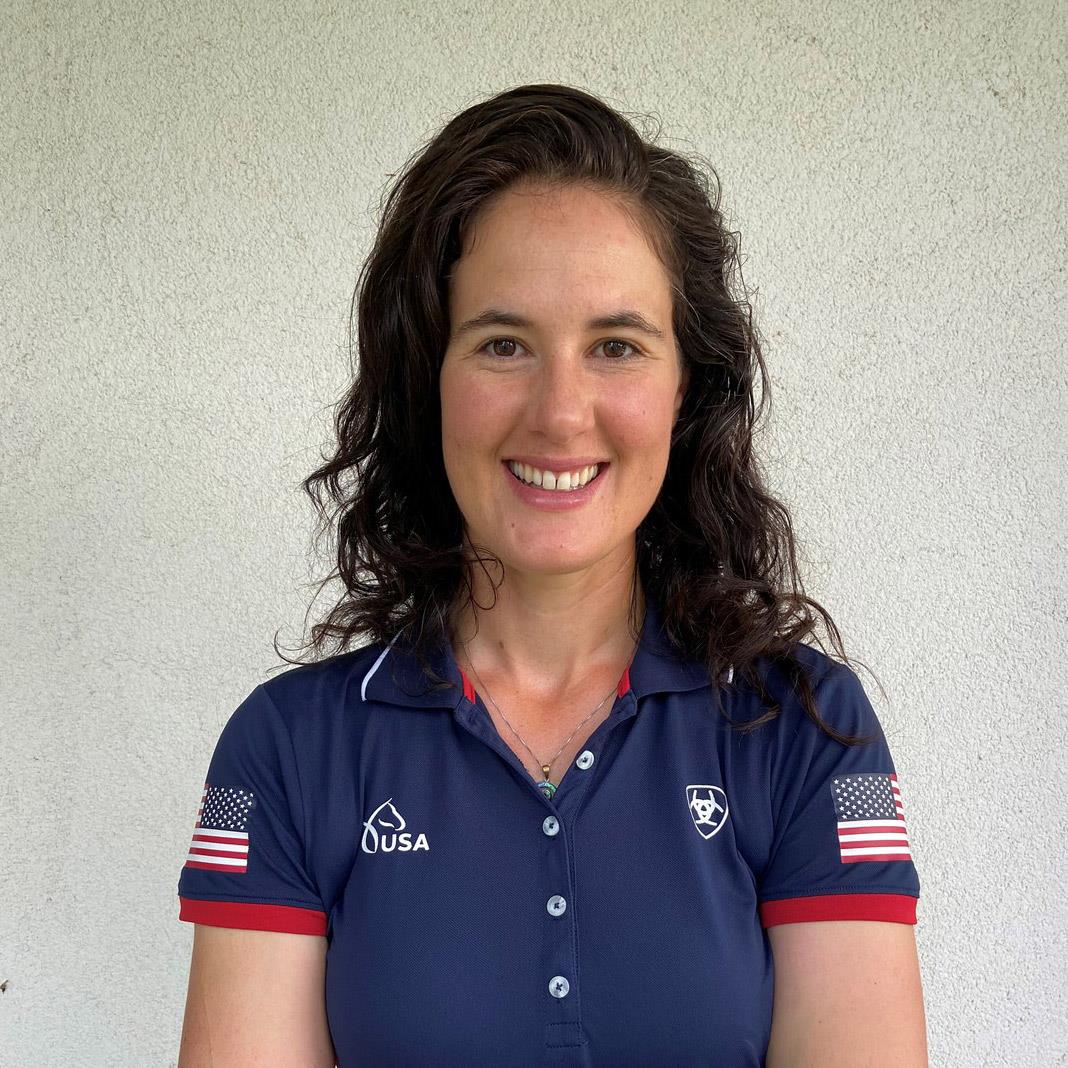 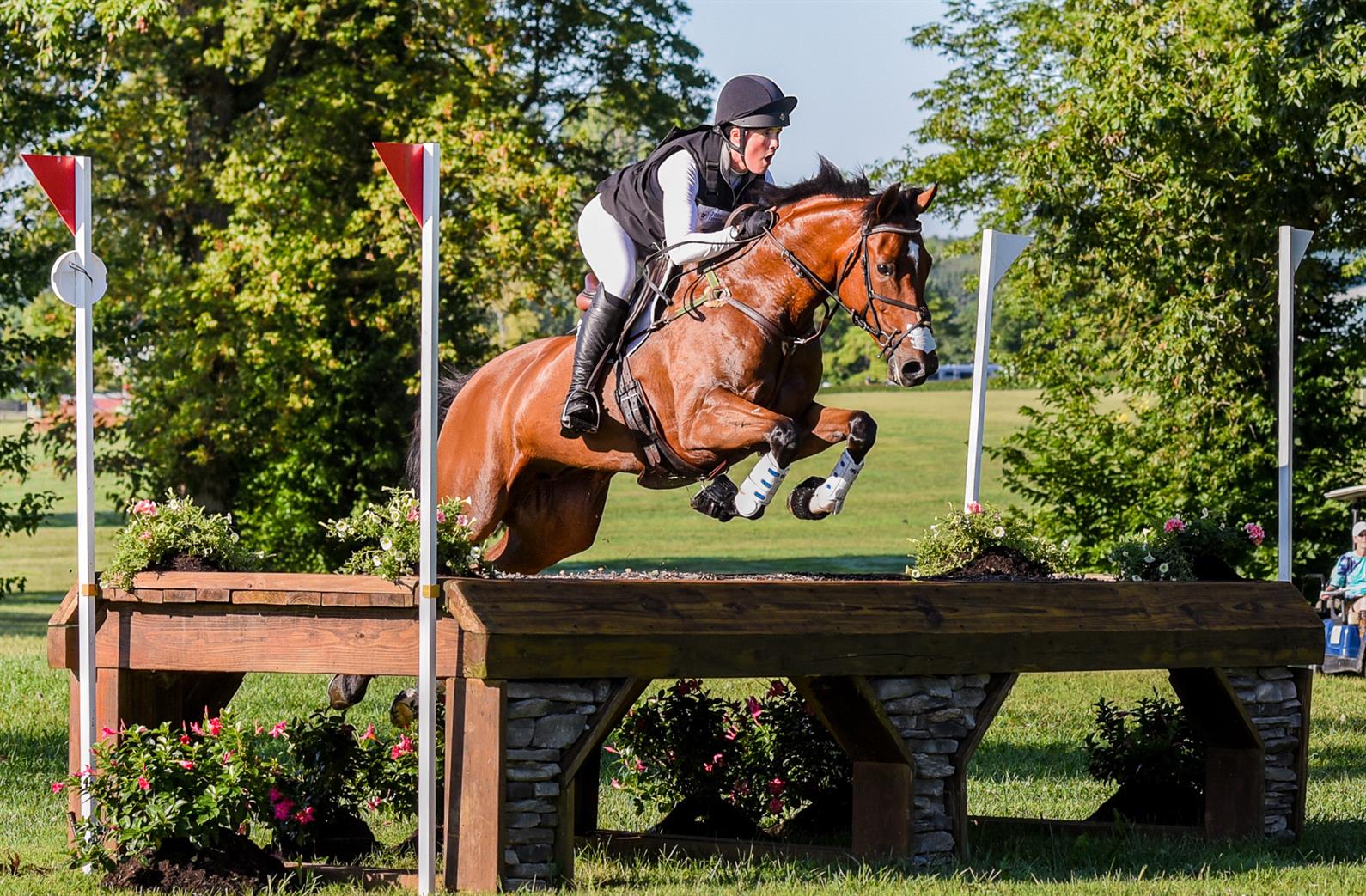 Maya Black was a breakout star in the sport of eventing with Doesn’t Play Fair, the Holsteiner gelding she competed at the FEI levels from 2012 through 2016. Their top results included a win at the Unionville CCI4*-S in 2014, a third-place finish at the Galway Downs International CCI4*-L in 2014, and a win at The Fork CCI4*-S in 2016. Also in 2016, the pair finished third in their CCI5*-L debut at the Rolex Kentucky Three-Day Event, earning them the traveling reserve spot for that year’s Olympic team, though an injury ultimately forced their withdrawal.

Black is now having success with Miks Master C, who she rode to a second-place finish at the Unionville CCI3*-S in 2019 and a third-place finish in the CCI3*-S at Fair Hill in August of 2020. Together they were named to the Adequan® USEF Futures Team Challenge for 2020.