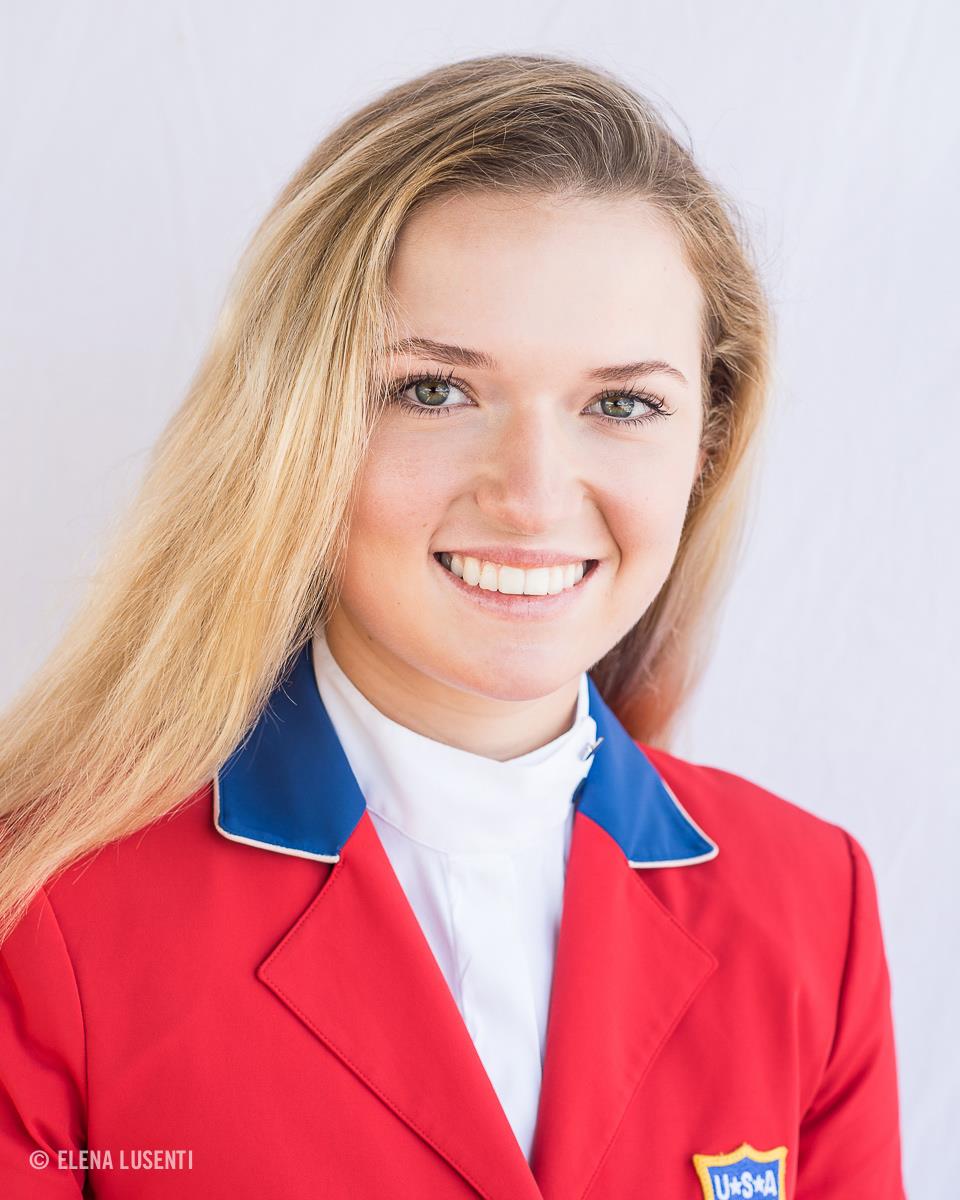 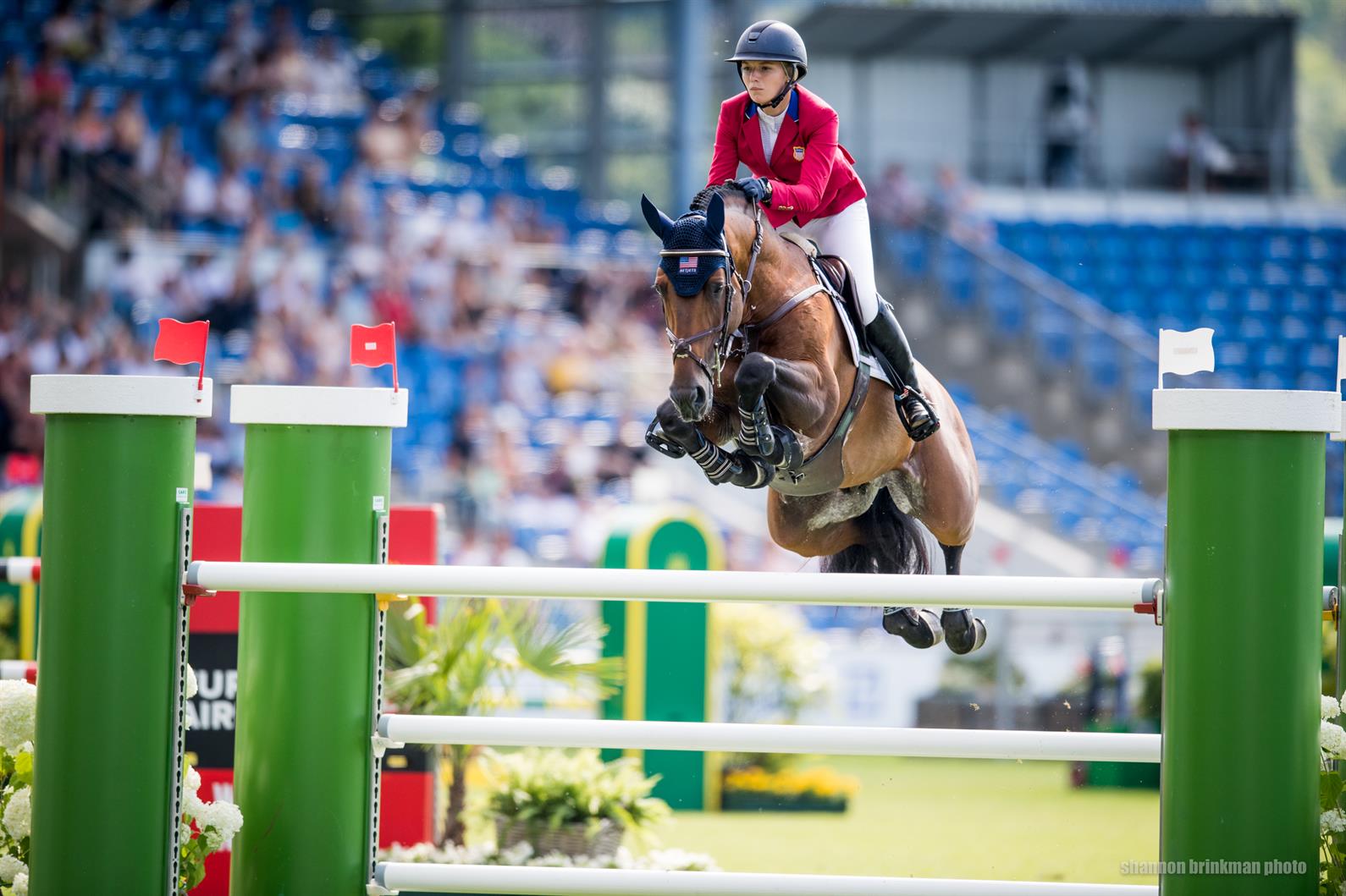 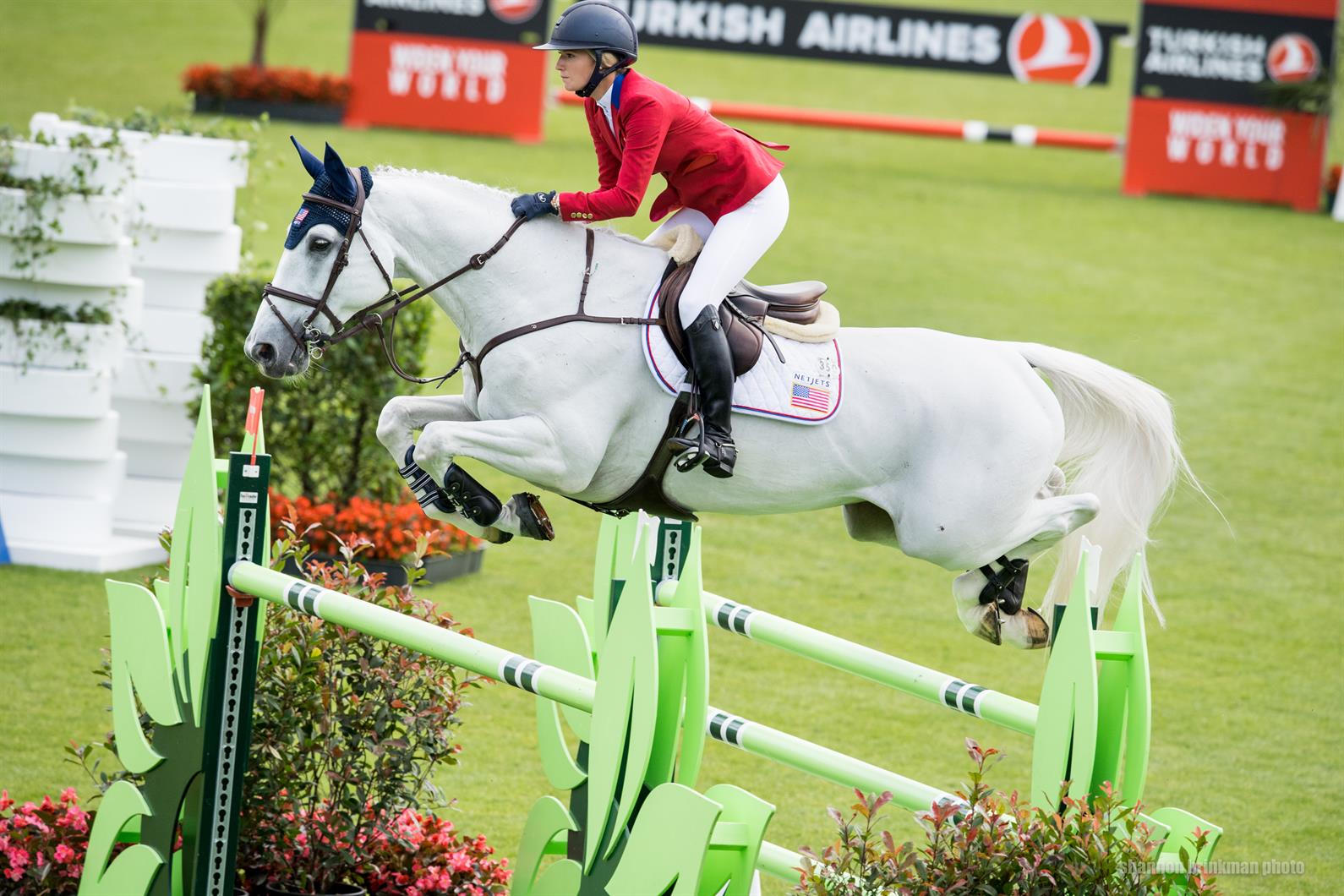 Lillie Keenan has represented the U.S. in international competitions including as part of Nations Cup teams at Bratislava (SLV) in 2014; Hickstead (GBR), Spruce Meadows (CAN), and the FEI Jumping Nations Cup Final in Barcelona in 2016; Ocala, Dublin (IRE), and Spruce Meadows in 2017; Wellington and Sopot (POL) in 2018; and Rome (ITA), Wellington, and Aachen (GER) in 2022.

Keenan was a standout rider from the start, making headlines for sweeping all three divisions in the 2007 USEF Hunter Pony National Championship at age 10, and then repeated the feat the following year. In 2011, at age 14, she competed against professional athletes and bested the class to take the win in the $100,000 USHJA International Hunter Derby Finals.

Keenan has been a competitive jumper from an early age. She won team gold at the North American Youth Championship in 2012 and 2013 and individual gold in 2013. In 2013, she rode Pumped Up Kicks to a win in the $125,000 Grand Prix at HITS-on-the-Hudson. Her versatility and success led her to earn the title of USEF Junior Equestrian of the Year that year.

Keenan’s recent top results include a third-place finish in the 2022 CSI5* Paris Grand Prix with Queensland E, as well as a win in the 2021 $37,000 FEI Adequan WEF Challenge Round 1 CSI3* with Argana Van Het Gerendal Z. Keenan won the Martha Jolicoeur Leading Lady Rider Award at the first week of the WEF in 2020.

Keenan graduated from Harvard University in 2019 with a degree in History of Science. She currently trains with McLain Ward.