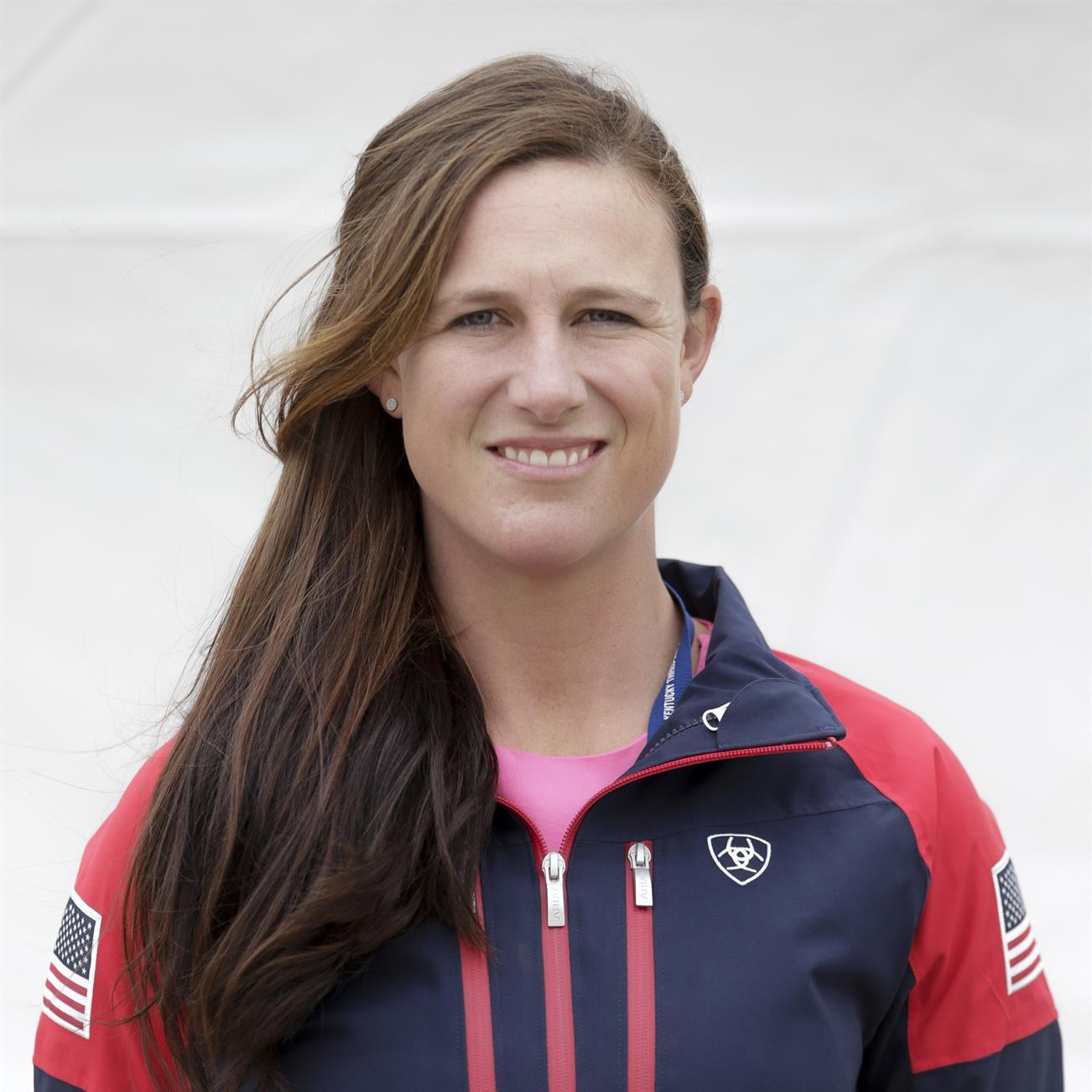 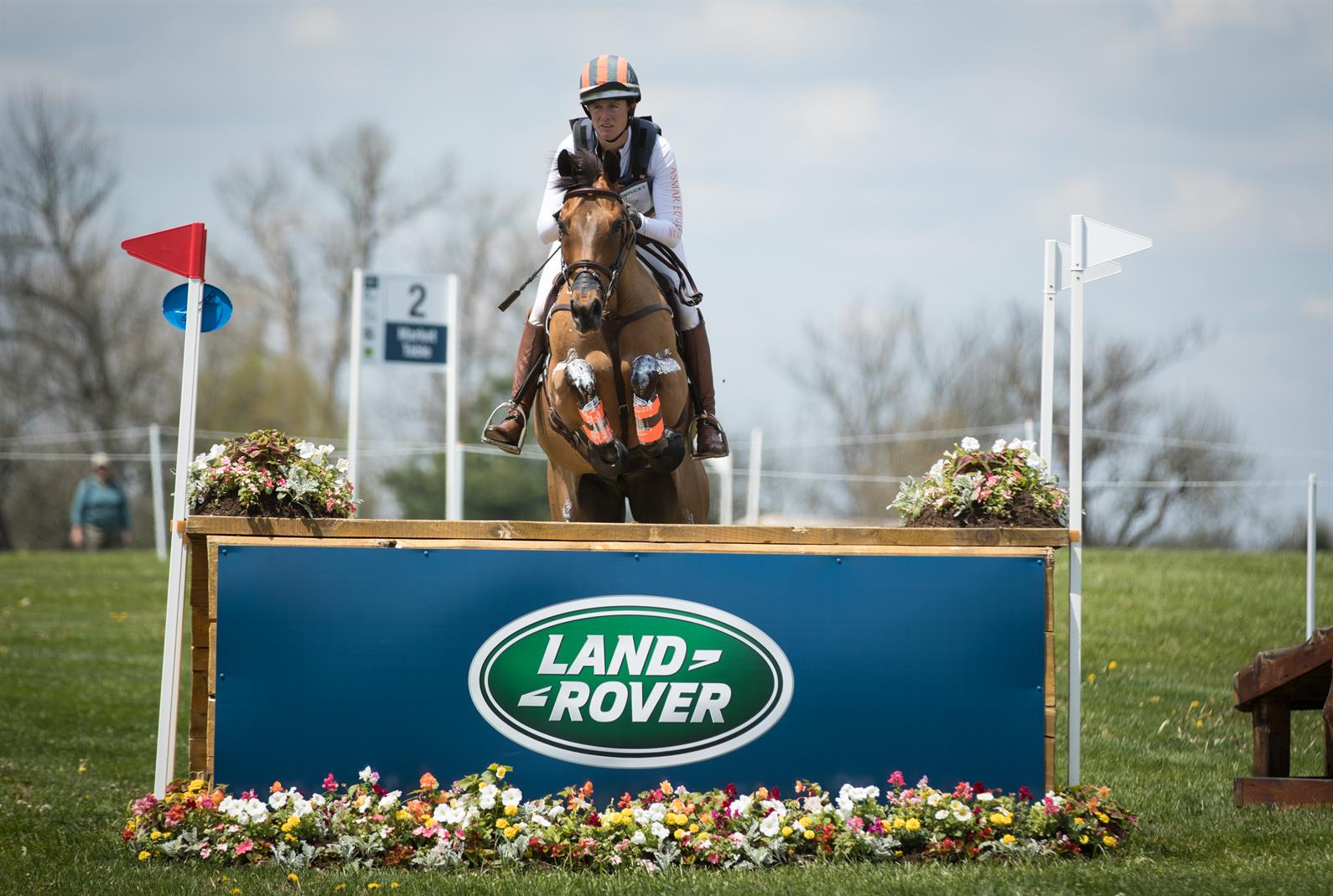 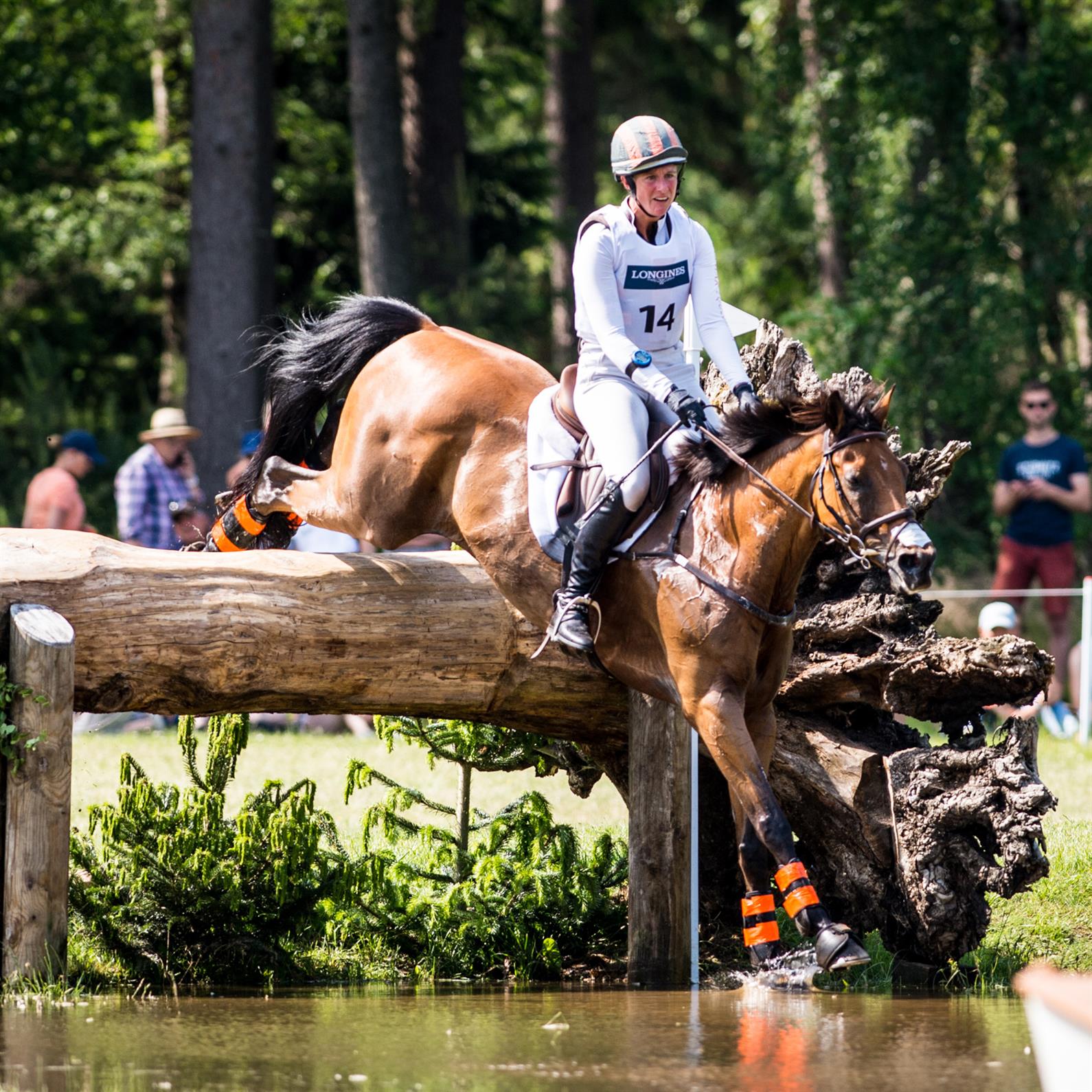 Lauren Nicholson (née Kieffer) began riding at the age of six and competed in her first horse trials at the age of 12. As a high school graduation present, Kieffer participated in a week-long eventing summer camp with Olympians David and Karen O’Connor, which led to a six-year working student position. Her talent and work ethic helped her reach the top levels of the sport and represent her country in international championships.

Nicholson was a member of the U.S. Eventing Team at the 2016 Olympic Games with the Dutch Warmblood mare, Veronica, and the 2018 FEI World Equestrian Games with her Anglo Arabian gelding, Vermiculus. In 2015, she won team gold at the Pan American Games in Toronto riding Meadowbrook’s Scarlett.

Nicholson won team bronze in 2005 and team silver in 2007 at the North American Youth Championship with her Anglo-Arabian gelding, Snooze Alarm, a full brother to her future WEG partner, Vermiculus. She made her debut at the CCI5*-L level in 2010, when she and Snooze Alarm completed the Rolex Kentucky Three-Day Event.

Since then, Nicholson has had numerous top finishes at the five-star level, including finishing in second place overall and as the highest-placed U.S. athlete at the Kentucky Three-Day Event in 2014 and 2016 with Veronica, where she won the title of USEF CCI5*-L Eventing National Champion. The pair also had top-ten finishes at the CCI5*-L level at Pau in 2014 and Badminton in 2018. With Vermiculus, Nicholson finished in the top ten in the CCI5* events at Kentucky in 2018 and 2019, Burghley in 2019, and at Lumühlen in 2022. She finished in the top ten with Landmark’s Monte Carlo at the inaugural Maryland 5 Star CCI5* in 2021.