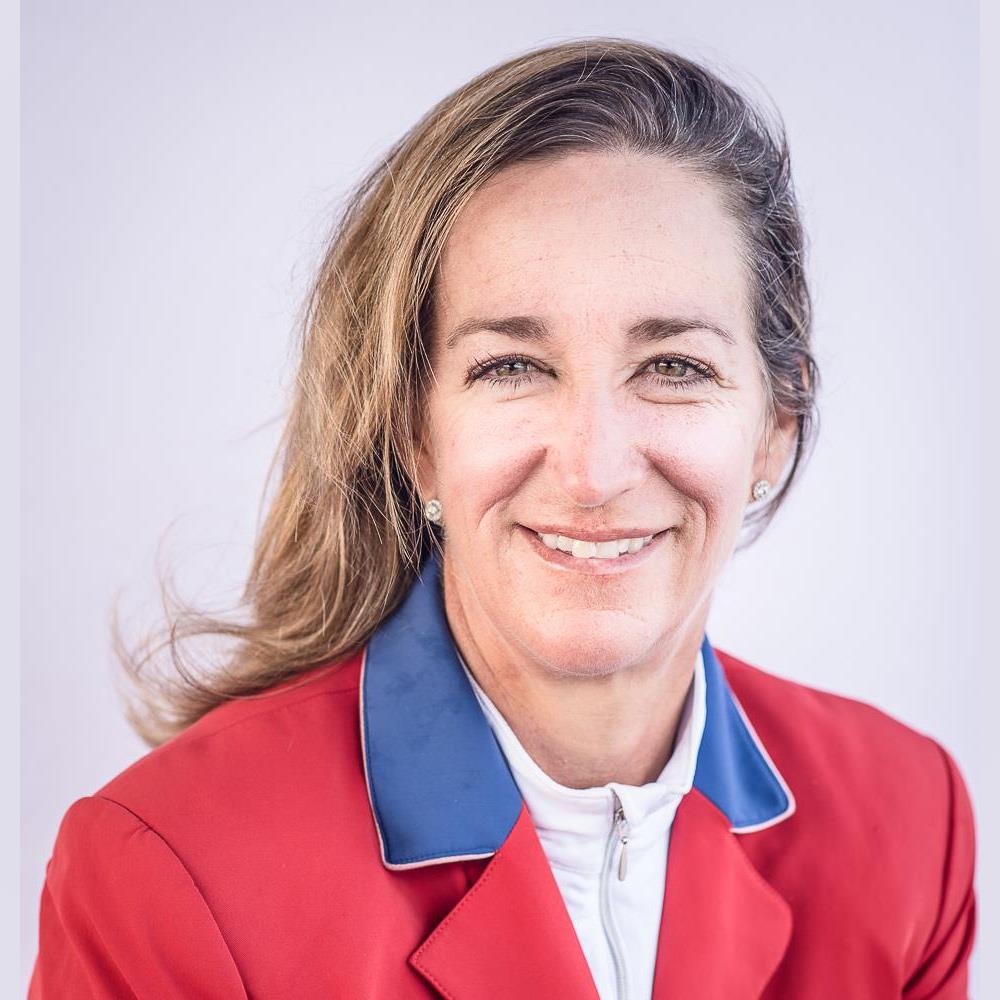 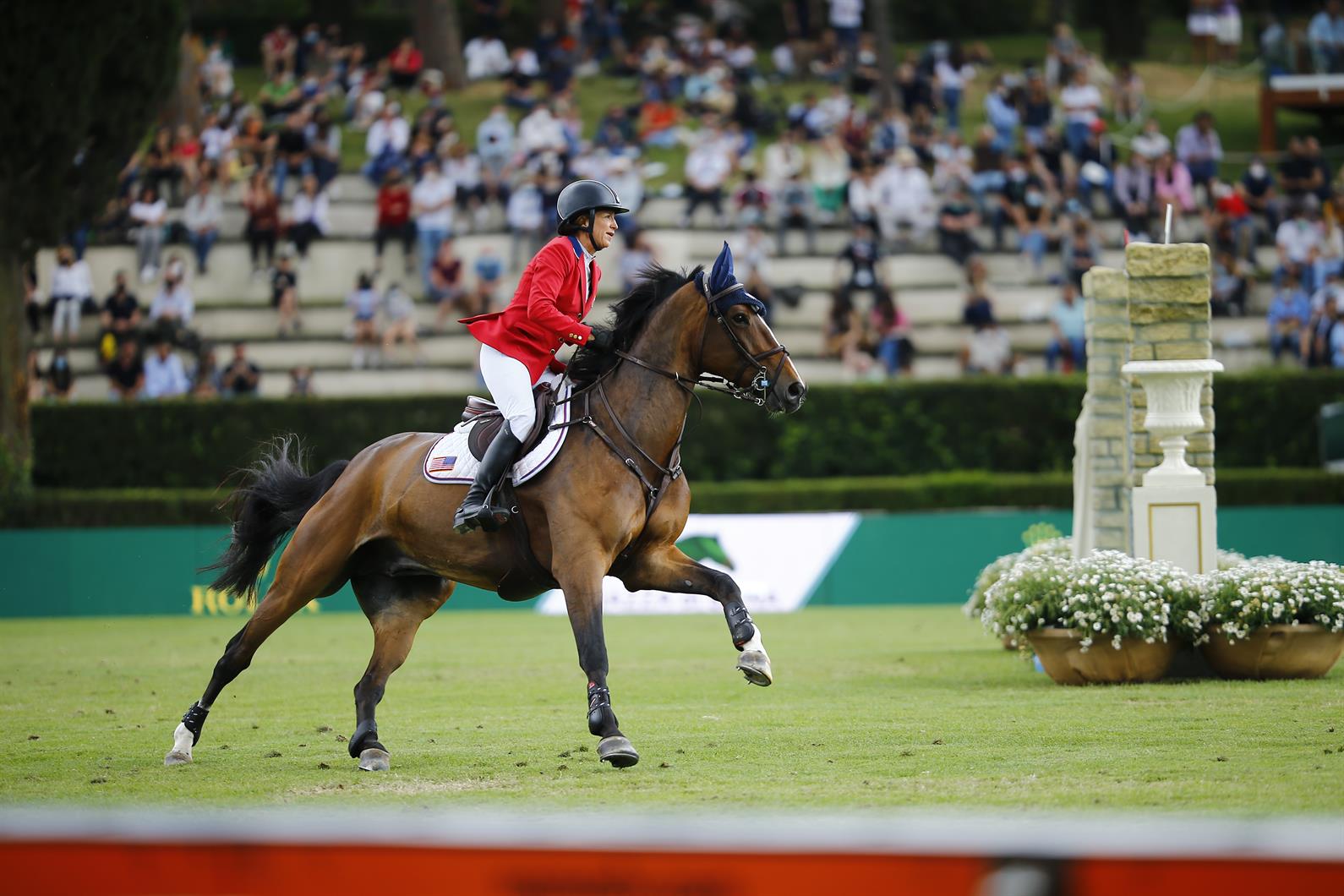 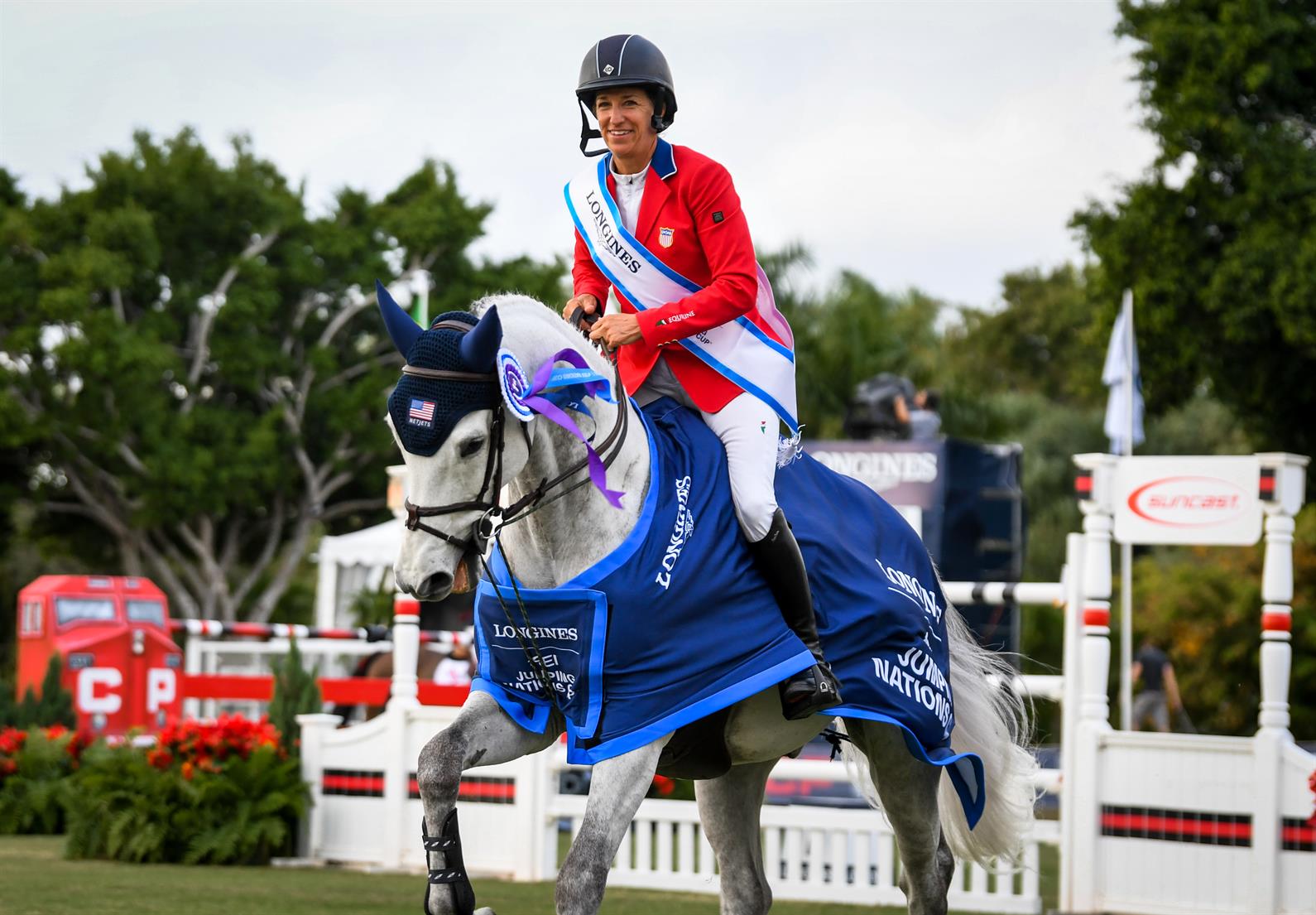 Laura Kraut’s illustrious career began when she received her first riding lesson at the age of three. Encouraged by their mother, Carol, Kraut and sister Mary Elizabeth took riding lessons together throughout their childhood and still work together today.

Kraut’s first big break came in 1992, when she was named an alternate to the U.S. team for the Barcelona 1992 Olympic Games. Eight years later, she made her Olympic Games debut in Sydney, Australia, riding Liberty. In 2008, she was part of the gold medal-winning U.S. team at the Beijing Olympics, riding Cedric.

Kraut and Miss Independent represented the U.S. at the 2006 FEI World Equestrian Games in Aachen, where the team won silver. She was part of the 2010 WEG team with Cedric, and was named to her third WEG in 2018, where she rode Zeremonie as a member of the gold-medal winning NetJets U.S. Jumping Team.

Additionally, Kraut has been part of the U.S. team at three FEI Nations Cup Finals, including a bronze-winning effort with Zeremonie in 2016 and on the silver medal-winning team with Confu in 2017.

Other recent top results for Kraut include a fourth-place finish aboard Goldwin in the $137,000 Restylane Grand Prix CSI3* and fifth with Confu in the $137,000 NetJets Grand Prix CSI3* during the 2021 Winter Equestrian Festival In April 2021, she rode Constable II to a second-place finish in the CSI5* NAB Bliksembeveiliging Prize at The Dutch Masters.

Based in both Florida and Great Britain, Kraut and her longtime partner, legendary British show jumper Nick Skelton, run a successful training business.