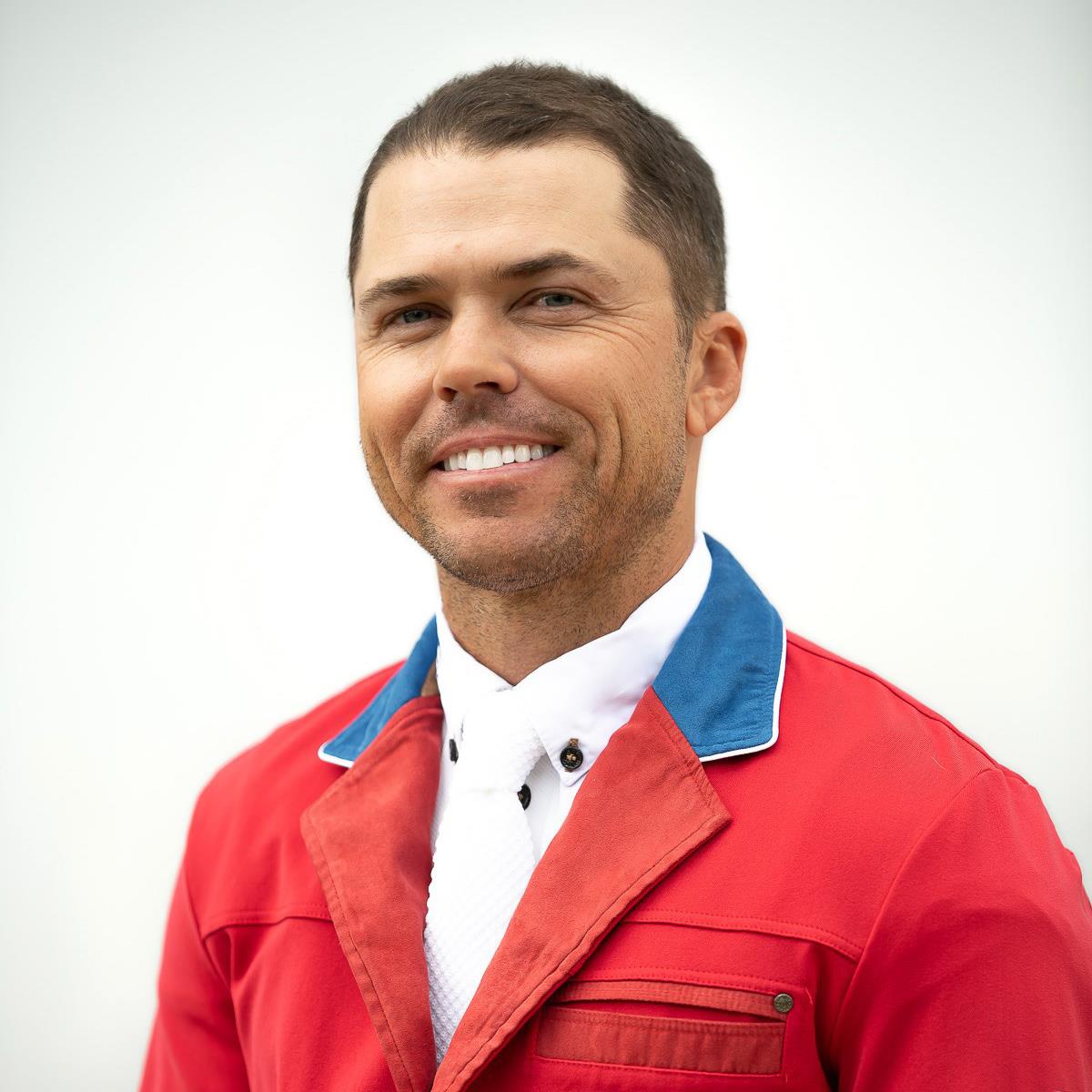 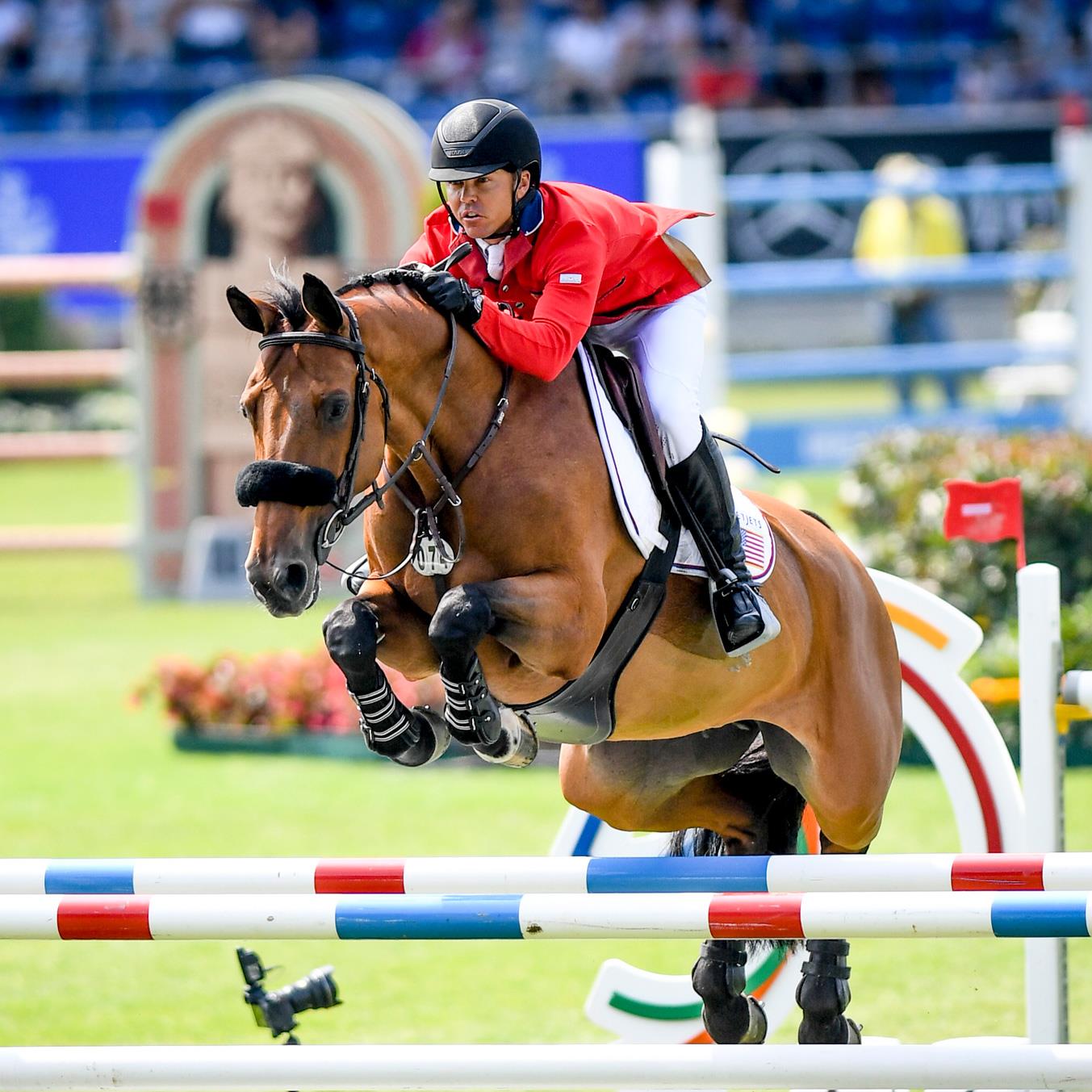 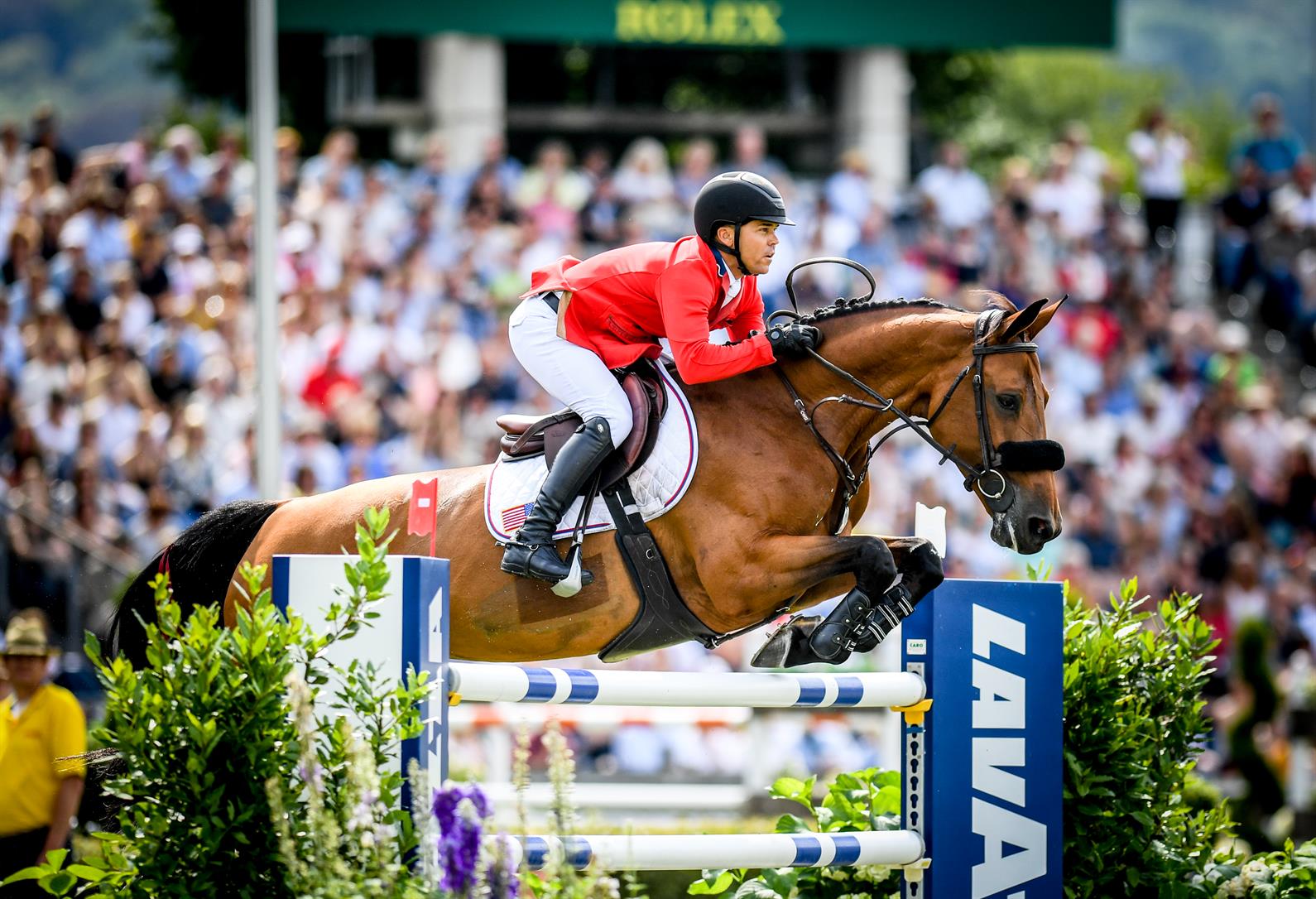 Kent Farrington’s roots in equestrian sport were seeded in Chicago, Illinois, where he began riding at the age of eight. He quickly made his mark, ascending through the junior ranks before turning professional in 2000. He has since gone on to represent the United States at numerous international championships, including as part of the silver medal-winning team at the 2016 Rio Olympic Games and the bronze medal-winning team at the 2014 Alltech FEI World Equestrian Games in Normandy, France, both with the KWPN gelding Voyeur.

In 2019, he became the first U.S. rider to win the Rolex Grand Prix of Aachen and the International Jumping Riders Rolex Grand Prix of Geneva in the same year. In 2020, Farrington brought home numerous victories, including a top finish aboard Gazelle in the coveted $213,300 American Gold Cup Grand Prix CSI4*, besting a competitive jump-off of 15 combinations. At the Winter Equestrian Festival in Wellington, Fla., Farrington set the tone early with a win in the $214,000 Marshall & Sterling/Great American Insurance Grand Prix CSI4* aboard longtime mount Creedance. He was named USEF’s International Equestrian of the Year for 2020.

Farrington’s early 2021 results include wins in the $137,000 NetJets Grand Prix CSI3* at WEF 3 with Austria 2, the $73,000 CaptiveOne Advisors 1.50m Classic CSI5* with Creedance, and the $25,000 Palm Beach Equine Clinic Spring 4 Grand Prix with Kaprice. In April, he earned a third-place finish aboard Gazelle in the $214,000 Wellington Agricultural Services Grand Prix CSI4* and was second  in the CSI5* 1.55m Audi Prize at the Dutch Masters with Creedance