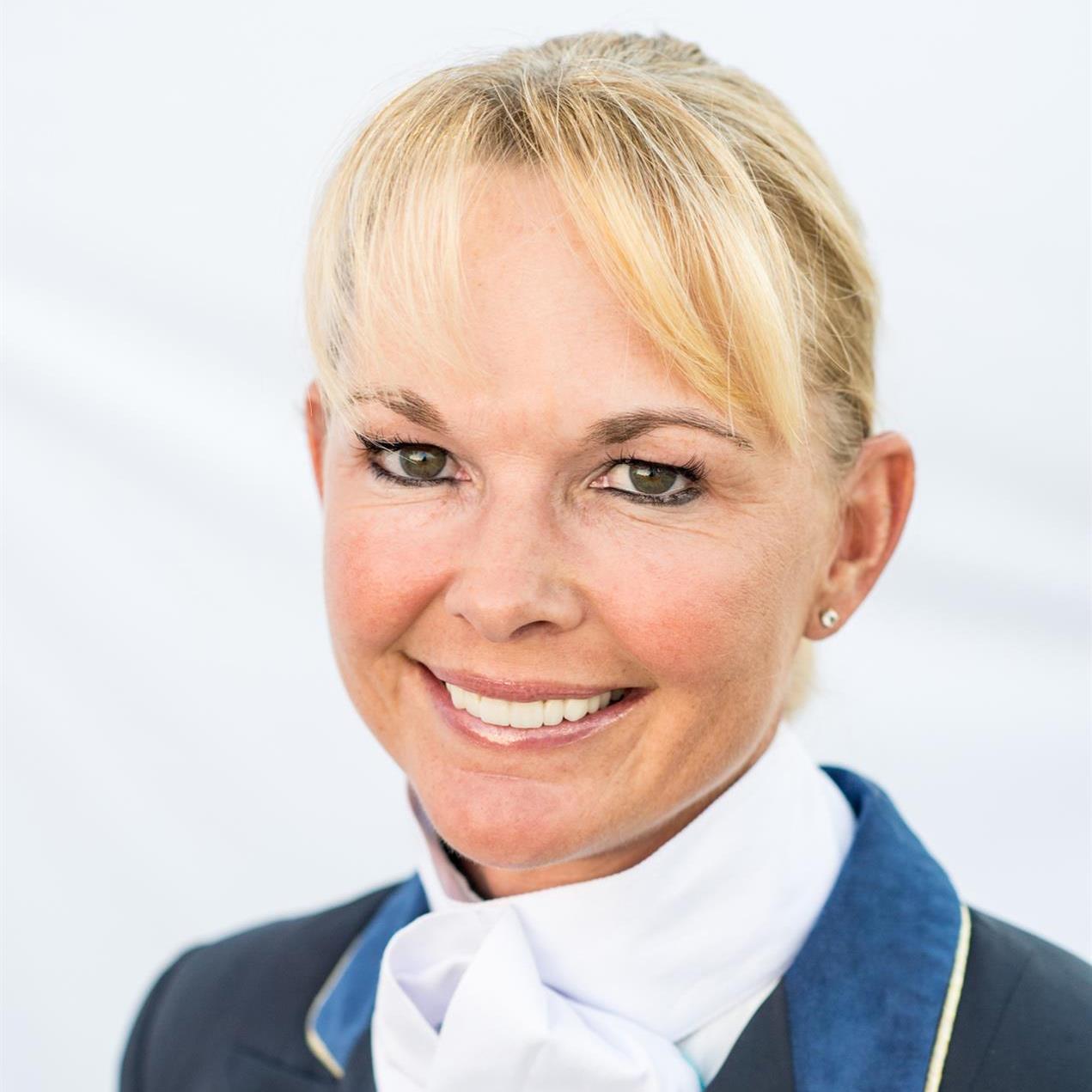 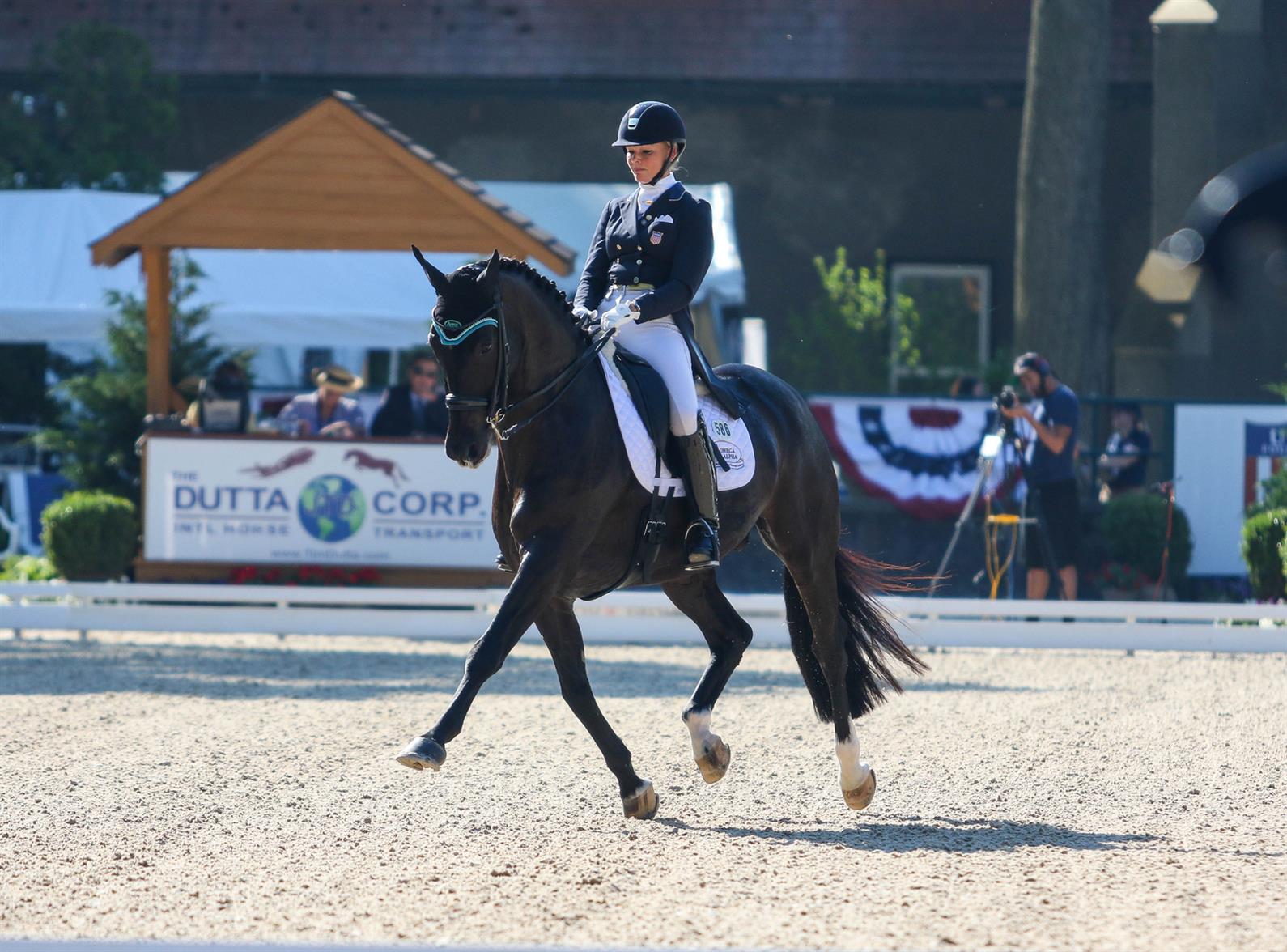 In 2020, the pair won the FEI Grand Prix CDI5* and the CDI5* Freestyle at week seven of AGDF. That successful outing followed an equally golden one in which the pair took first in the Grand Prix and the Grand Prix Special CDI3* at Tryon Fall Dressage in 2019.

Bateson-Chandler and Alcazar are no strangers to the winner’s circle at Wellington, where they’ve been first-place winners in grand prix classes every year since their partnership began in 2015. The pair represented the U.S. as part of the bronze-medal-winning team at the FEI Dressage Nations Cup Germany at the World Equestrian Festival CHIO Aachen in 2019. They were also members of Nations Cups teams at the CDIO3* in Odense (DEN) in 2016, the CDIO4* Uggerhalne (DEN) in 2017, and in the CDIO3* at Hickstead (GBR) in 2017 where the U.S. team won bronze.