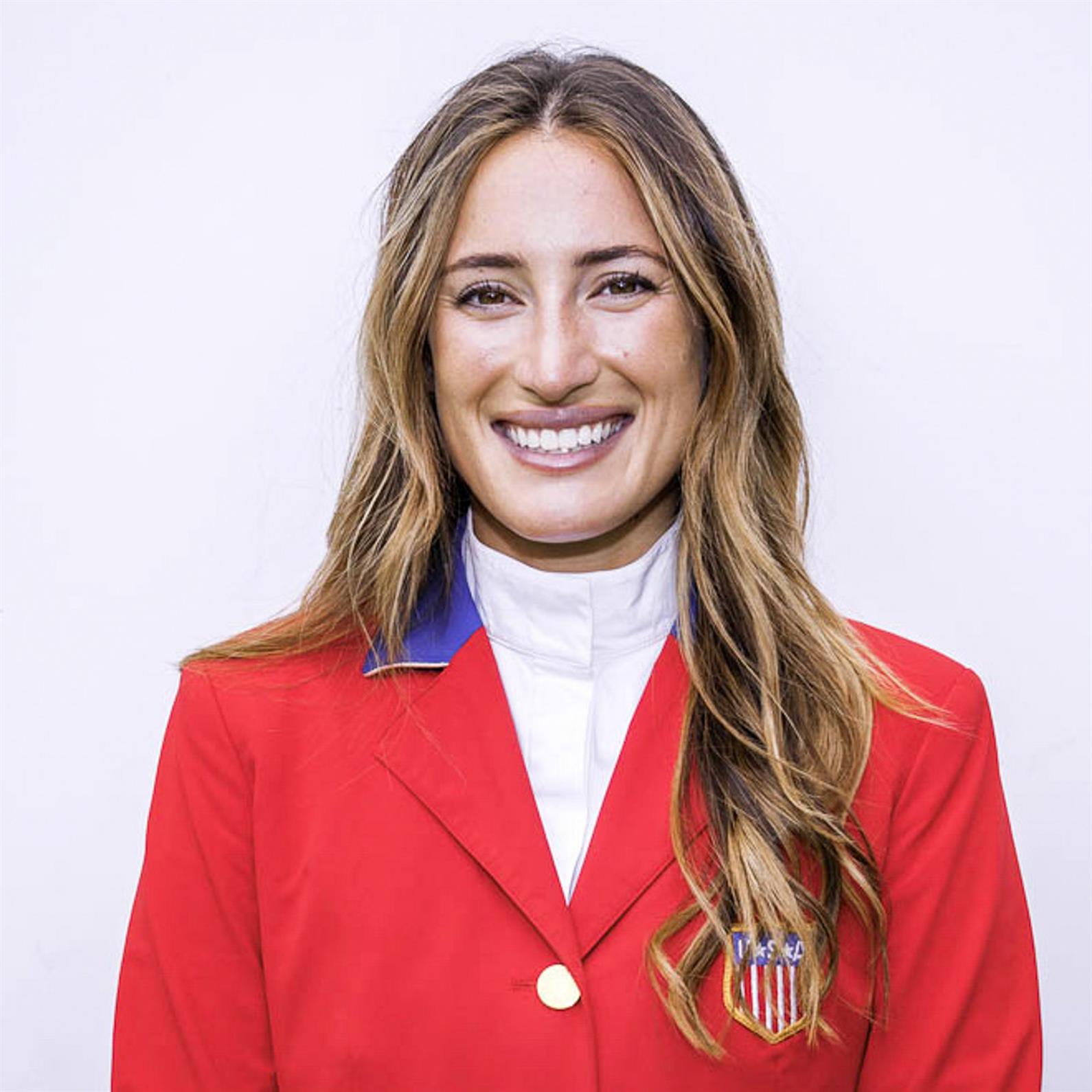 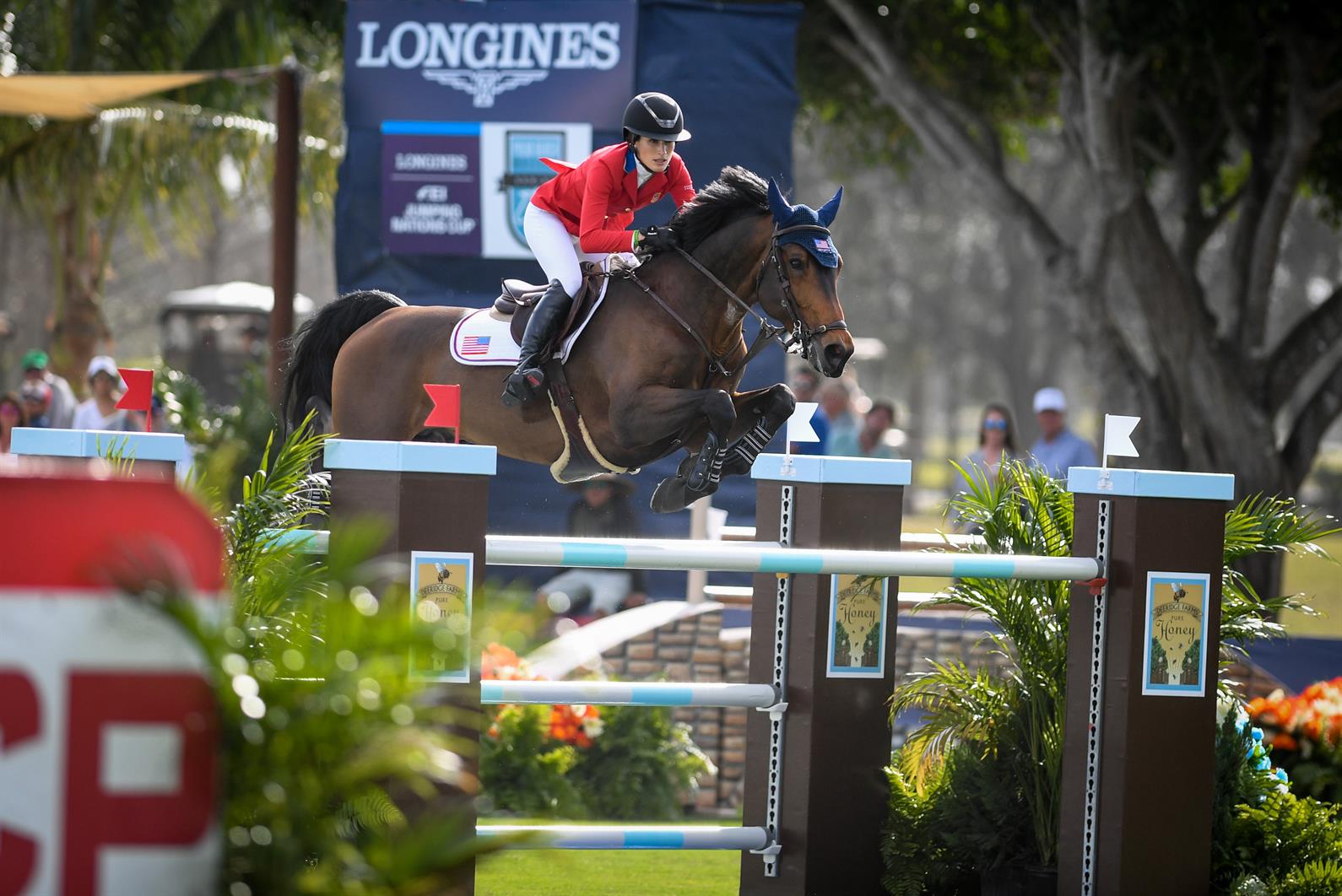 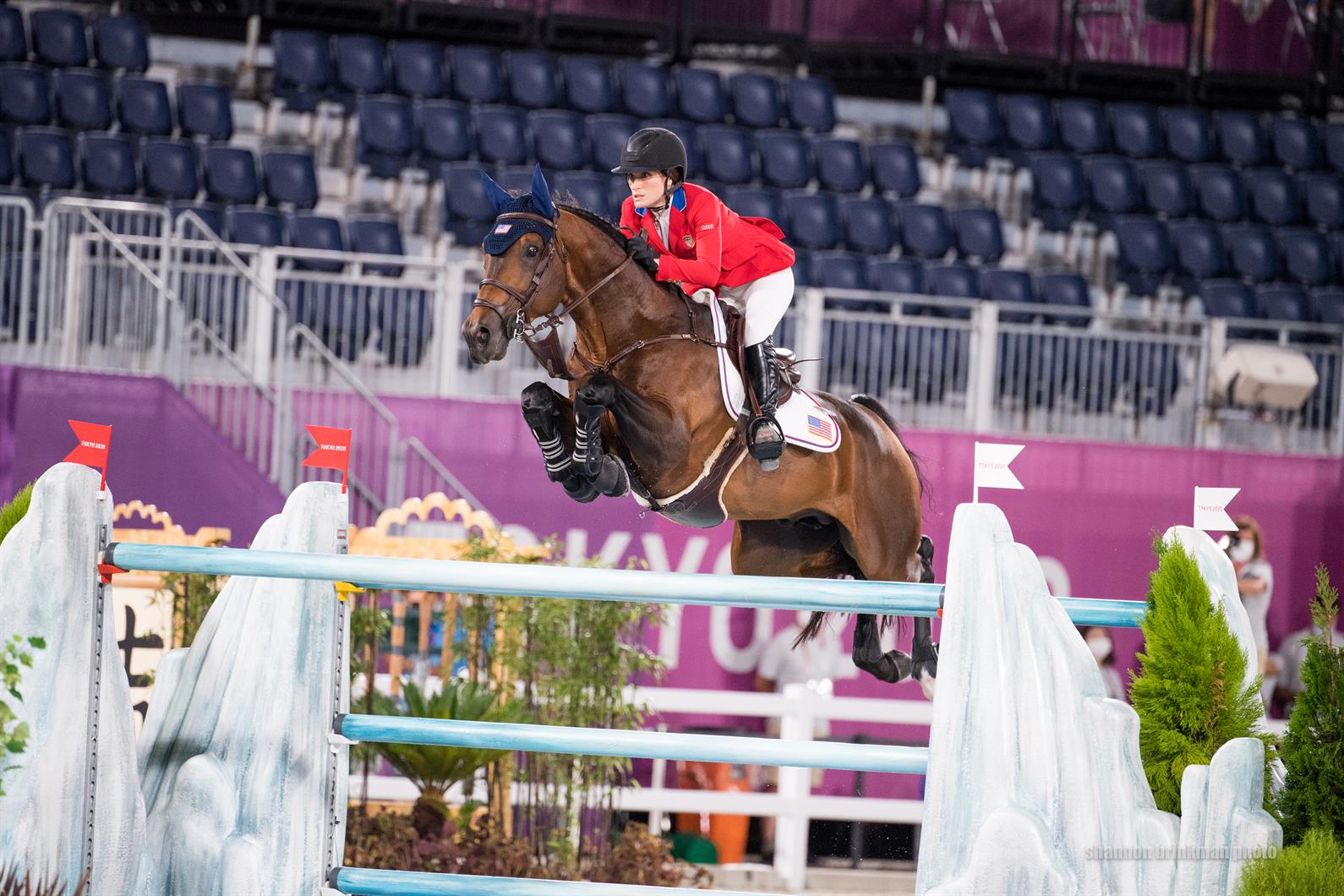 Jessica Springsteen is a lifelong equestrian who started taking riding lessons at age five and has risen through the competitive international ranks to become an Olympian and one of the top jumping athletes for the U.S. She was a dominant force in the equitation ring in her junior years, winning the 2008 ASPCA Maclay Finals and the 2009 WEF Excellence in Equitation Championship.

As a jumper, Springsteen had early success as a member of the Zone 2 Young Riders team that won the silver medal at the 2010 North American Youth Championships and as the individual bronze medalist at the same event. She represented the U.S. as part of FEI Nations Cup teams, including the winning teams in Palm Beach, Fla. and Wellington, Fla., in 2020..

In March of 2021, Springsteen was named to the NetJets® U.S. Jumping Team that won the FEI Jumping Nations Cup Wellington CSIO4* with Don Juan van de Donkhoeve. In June, she rode RMF Tinkerbell to victory in the Hubside Jumping Grimaud-Gulf of Saint-Tropez’s CSI 4* Grand Prix.

Later in 2021, Springsteen was named to the team for the Olympics in Tokyo, Japan, with Don Juan Van De Donkhoeve, and helped bring home the team silver medal. She continued her banner year with wins at the €500,000 Rolex Grand Prix CSI 5* at the Brussels Stephex Masters riding RMF Zecilie in August and the CSI2* Grand Prix at Saint-Tropez in September riding Tiger Lily.

In 2022, Springsteen competed as part of Nations Cup teams at CHIO Aachen with Don Juan Van De Donkhoeve and at the FEI Jumping Nations Cup of Knokke Hippique CSIO5* with RMF Zecilie.