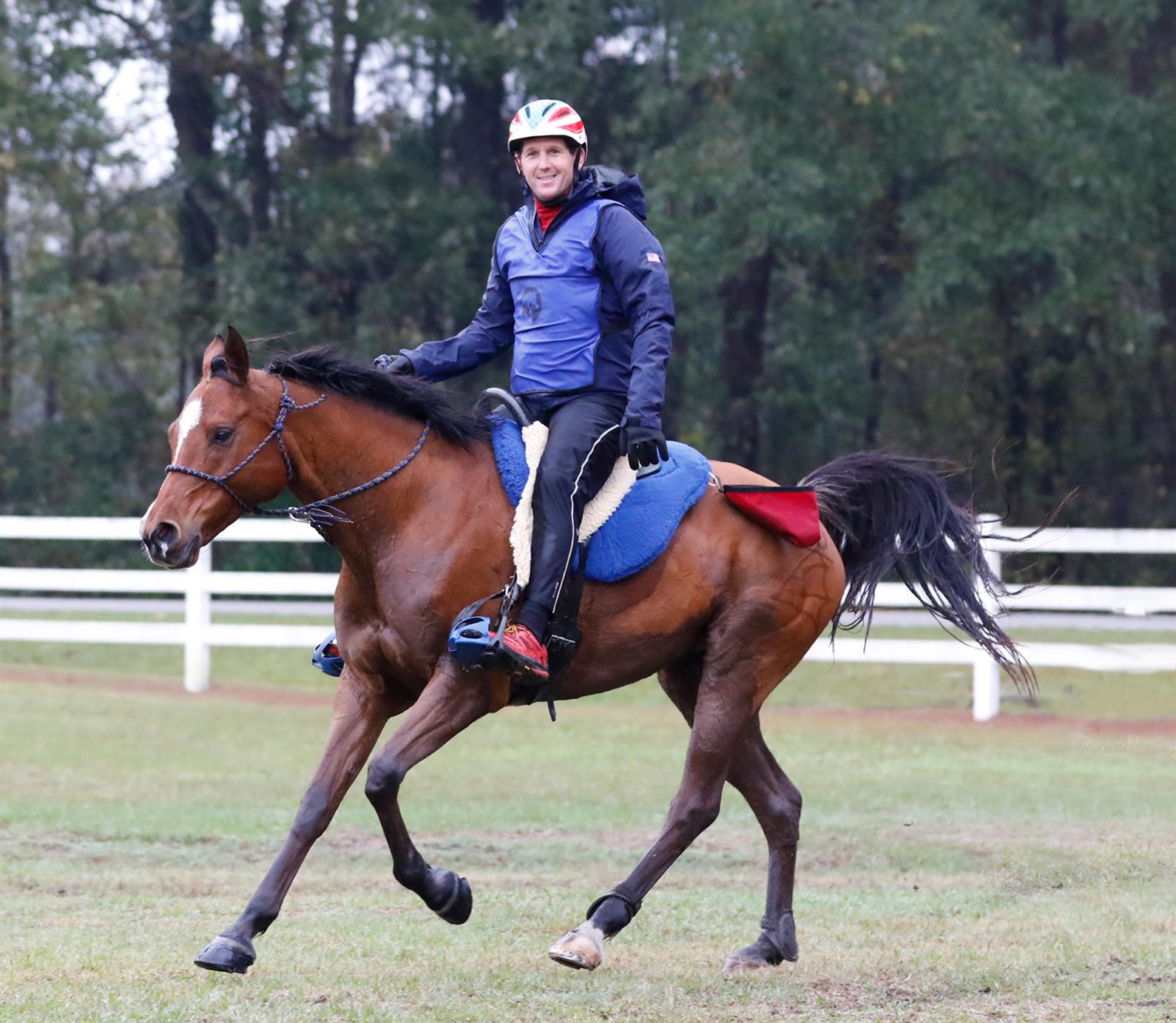 Jeremy Reynolds is a longtime endurance competitor who represented the U.S. at the 2014 Alltech FEI World Equestrian Games in Normandy, France, and at the 2012 Longines FEI Endurance World Championships in the United Kingdom.