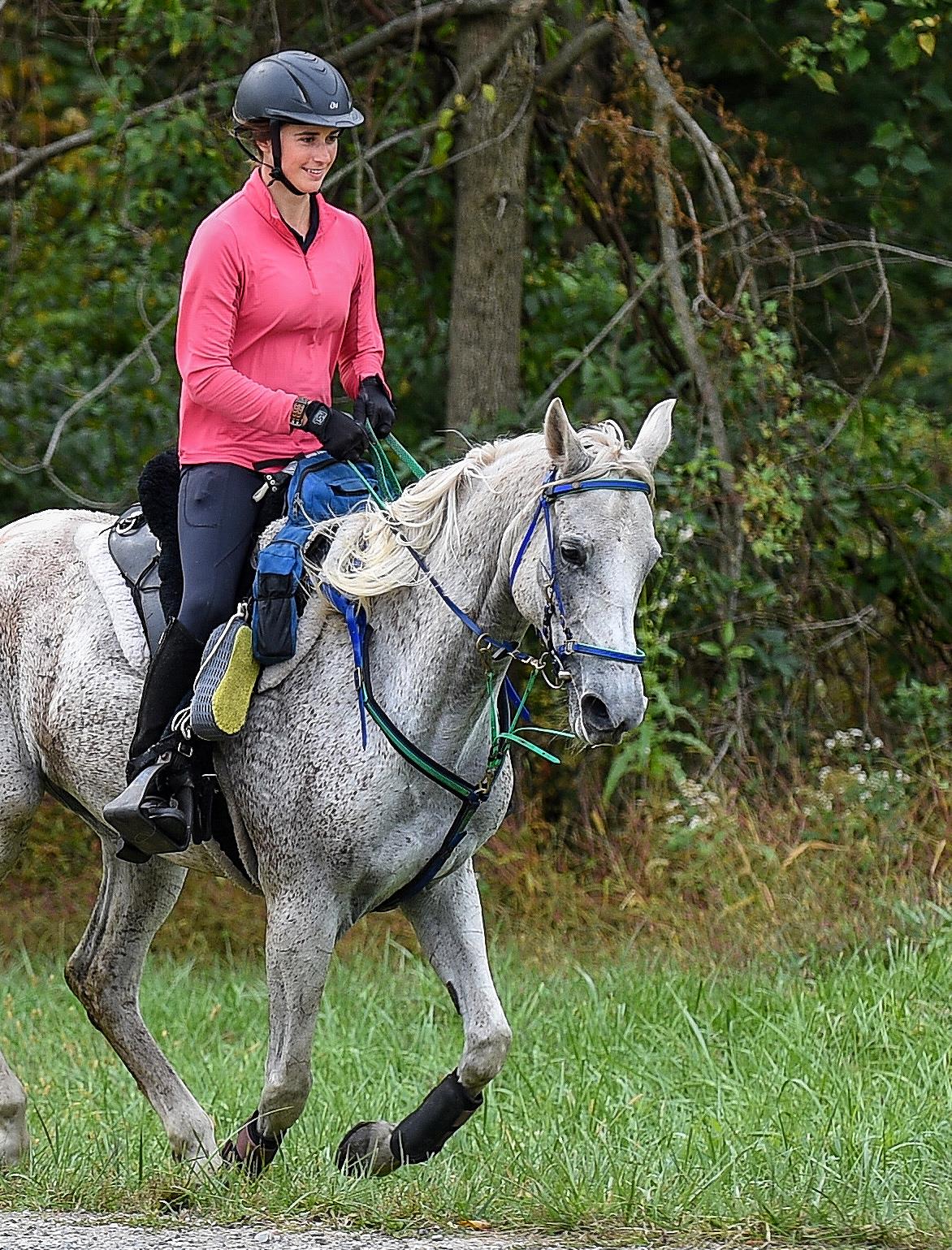 In addition to distance riding, Weightman has competed in hunters as part of Stockton University’s IHSA Equestrian Club and in dressage with her horse, Gomez.