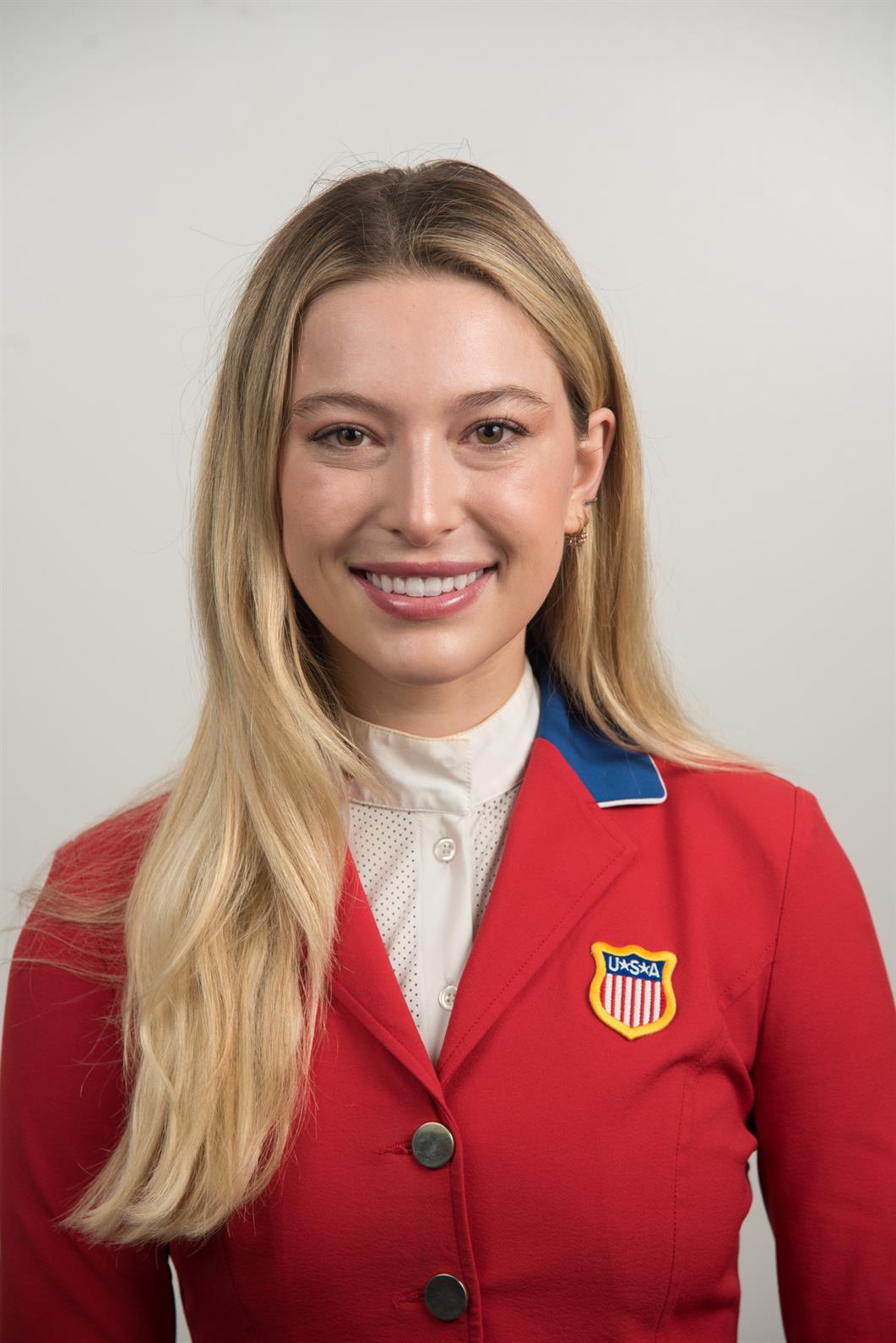 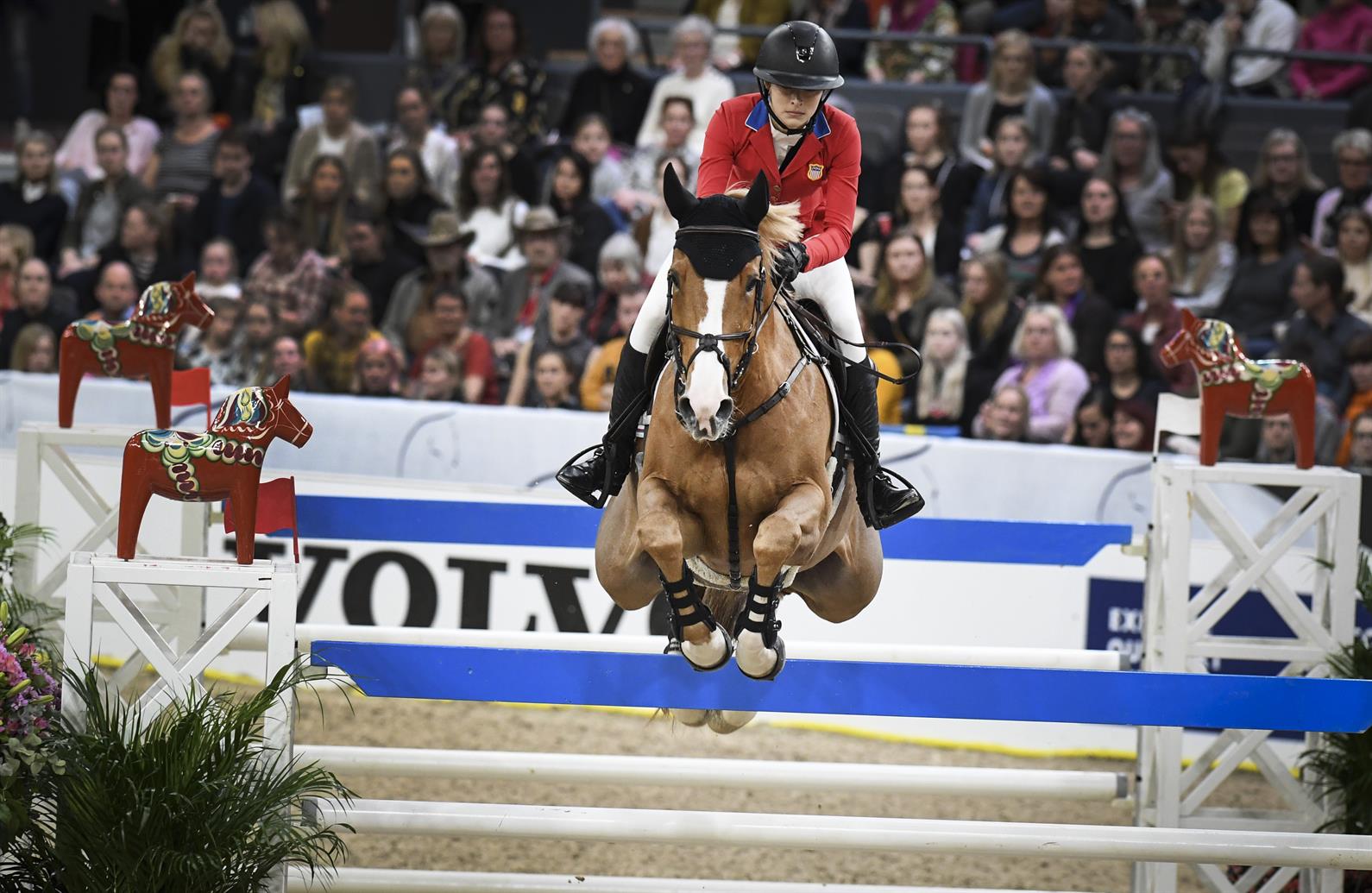 Eve Jobs developed her love of horses when her parents sat her on a horse at two years old. She stared riding when she was six years old. With the encouragement and support of her family, Jobs turned her early fascination into a life goal. From USEF Pony Finals to the Grand Prix arena, Jobs has made a name for herself on the circuit as one of the top-ranked under-25 jumpers in the world. In March, she earned the Martha Jolicoeur Leading Lady Rider Award following a second-place performance in the $209,000 Lugano Diamonds Grand Prix CSIO4* during week eight of the Winter Equestrian Festival (WEF). Jobs donned the prestigious NetJets® U.S. Jumping Team pinque coat for the first time at the 2019 FEI Jumping World Cup Final, where she placed in the top 15 with Venue d’Fees des Hazalles. She earned her first spot on a senior NetJets® U.S. Jumping Team for the 2019 FEI Jumping Nations Cup Mexico. She and Venue d’Fees des Hazalles jumped the only clear round for the U.S. team helping the U.S. secure a team silver-medal finish. They followed this effort with a double-clear jumping performance in the FEI Jumping Nations Cup Canada, assisting the U.S. in their bronze-medal effort and its goal of advancing to the FEI Jumping Nations Cup Final. Jobs’s equestrian success has been no easy feat, as along with her riding she is a full-time undergraduate student at Stanford University.
USEF Results FEI Results
Follow this athlete on social media