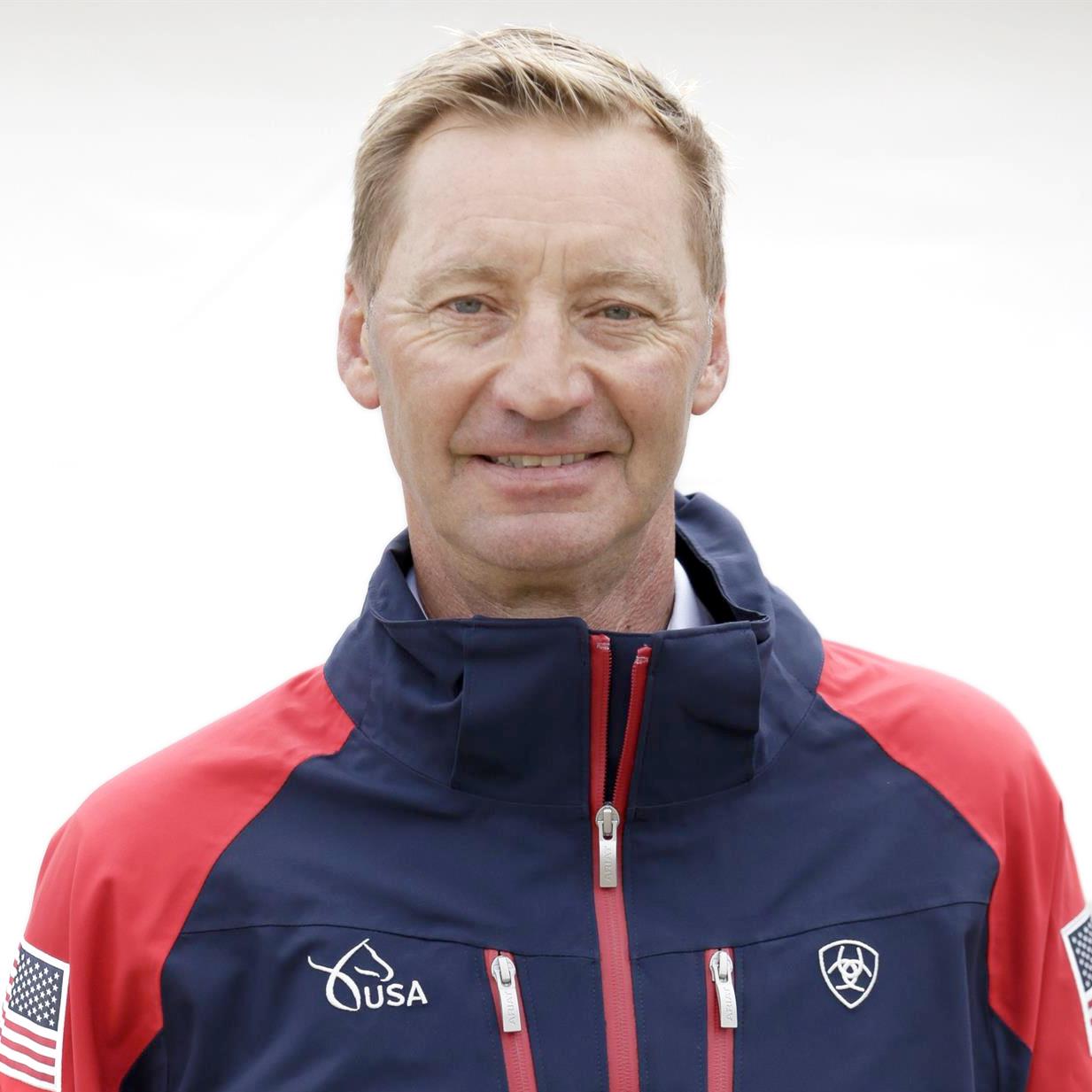 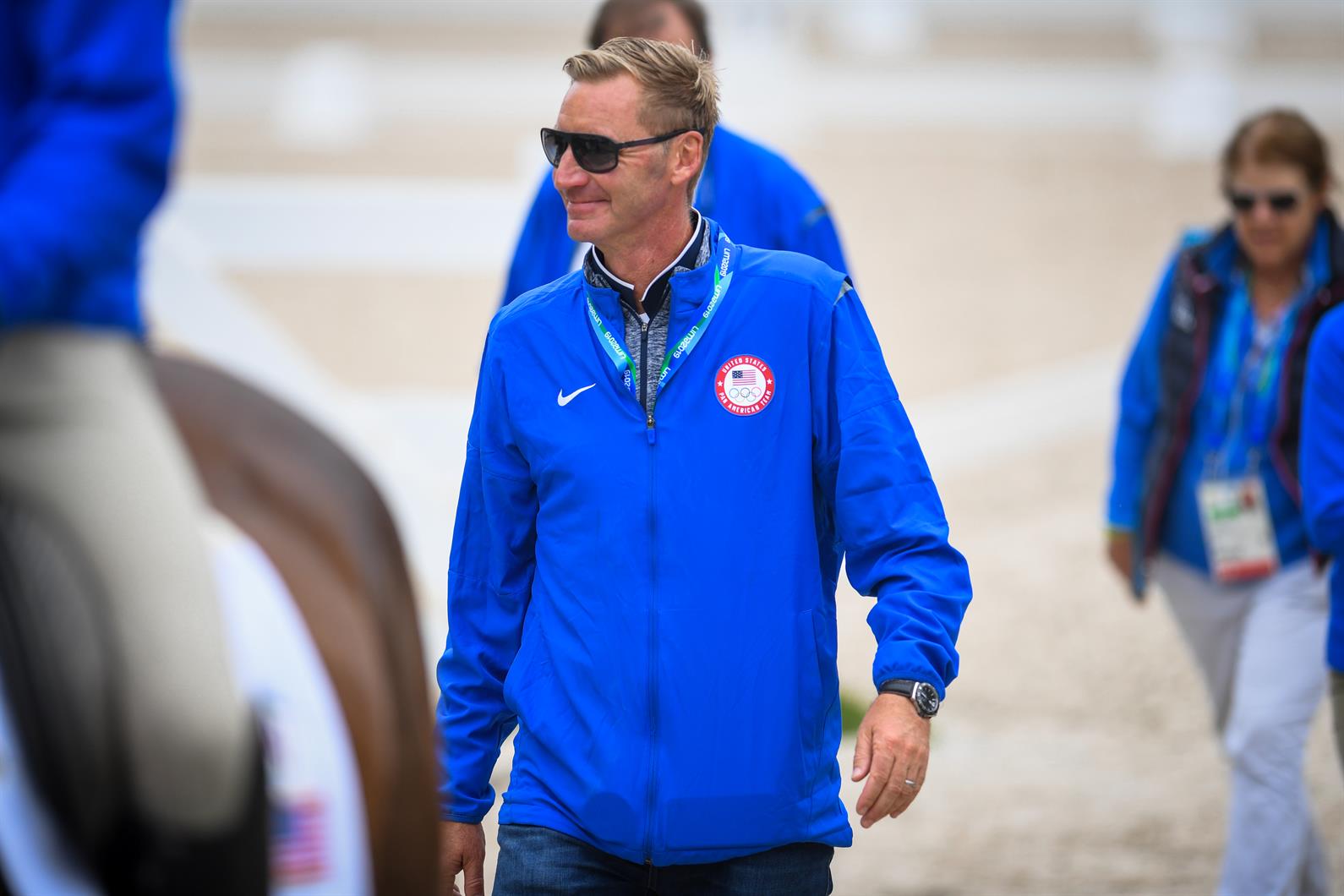 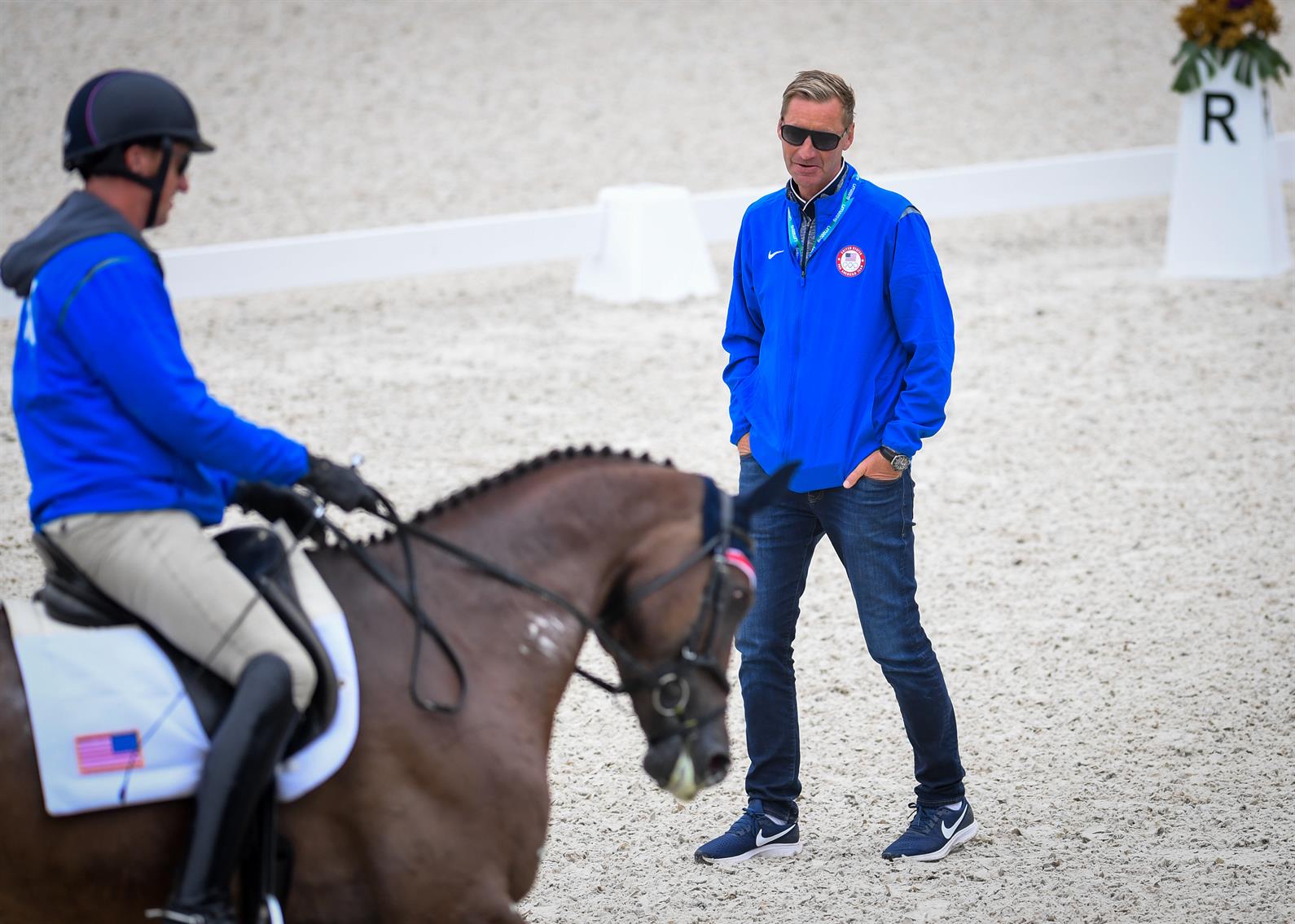 Erik Duvander joined US Equestrian in October 2017 with over 30 years of strategic planning and program development at the high-performance level. He transitioned from a competitive rider into a coaching role after representing Sweden at the World Championship and Olympic level. Since his transition, Duvander has coached teams and individual athletes to World Championship and Olympic medals. He has worked with the Japanese, Swedish, and New Zealand Equestrian Teams, including leading the New Zealand team to a fourth-place finish at the 2016 Olympic Games in Rio de Janeiro and a team bronze medal at the 2010 Alltech WEG. He is married to his wife Stephanie, and they have three children.