Become a Member
USEF COVID-19 Action Plan Update (May 18, 2021) To Provide Increased Flexibility in a Rapidly Changing Environment
Read
Latest COVID-19 Updates from US Equestrian can be found on the Coronavirus Disease Resources and Updates page. 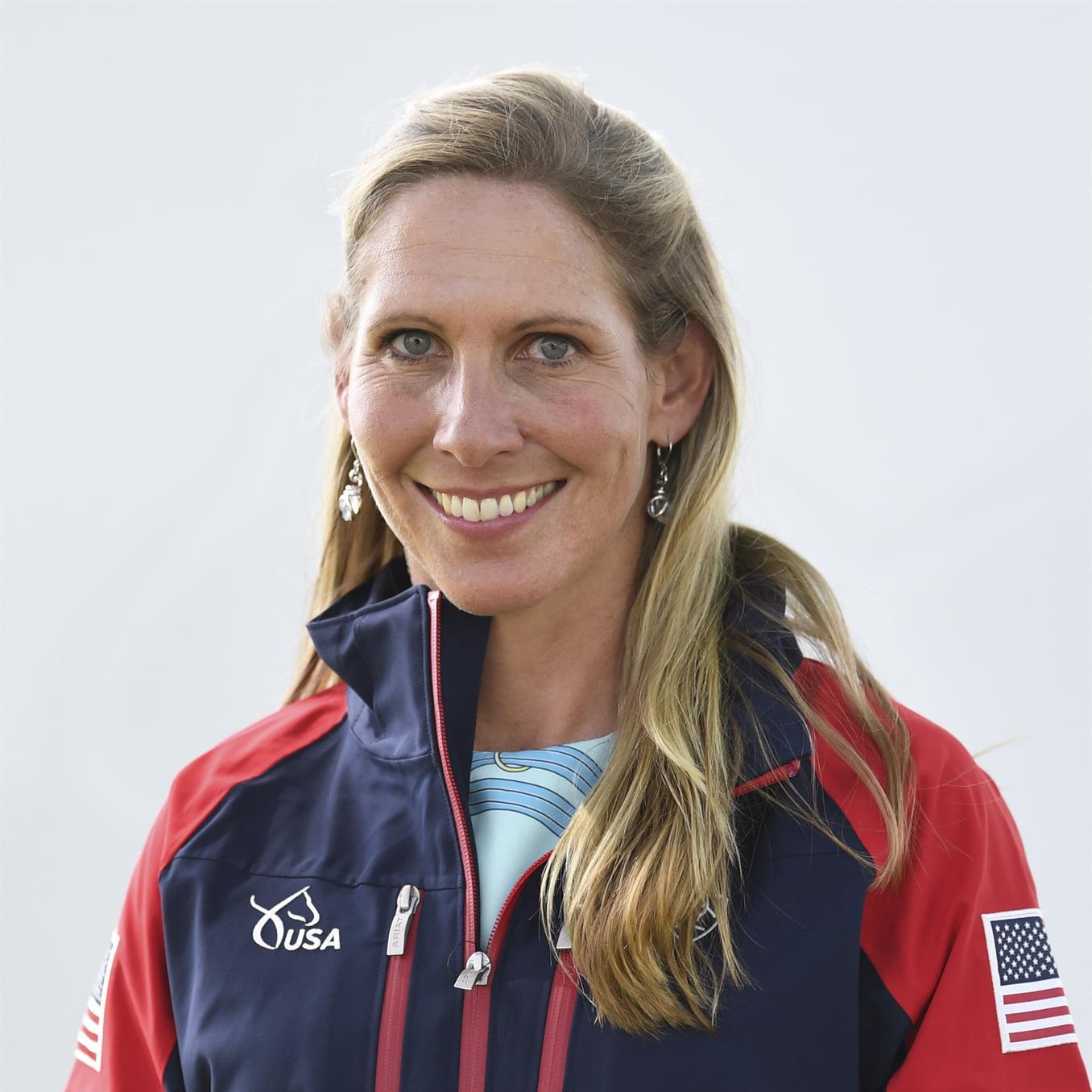 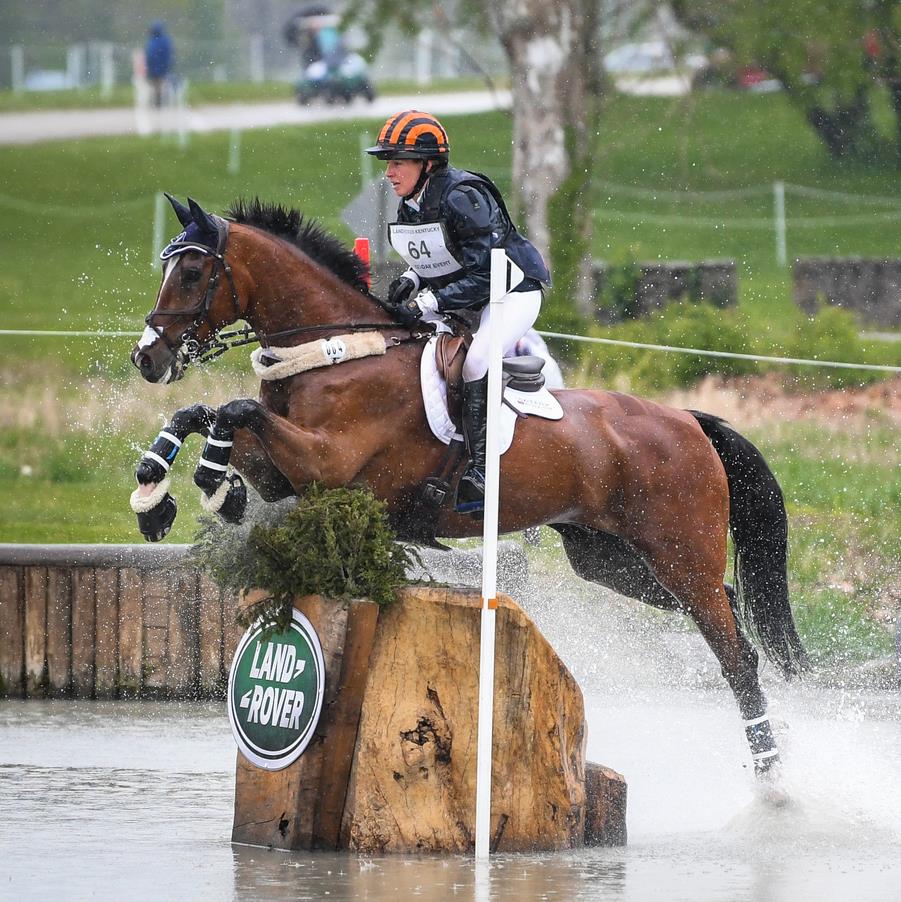 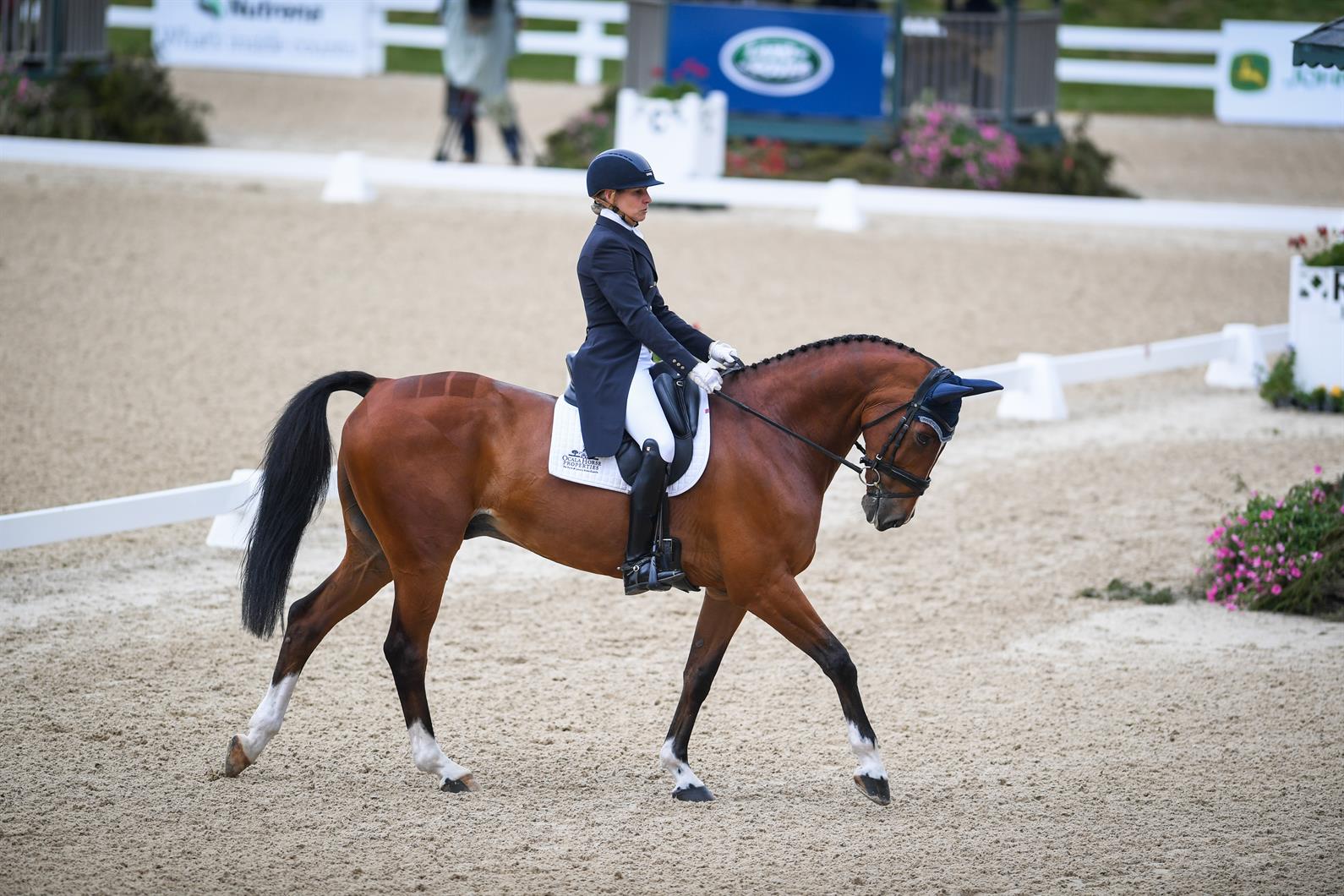 Elisabeth “Liz” Halliday-Sharp began riding when she was eight years old in California and was an active member the United States Pony Club. Halliday-Sharp moved to England in 2000 to work for famed eventer William Fox-Pitt and remained there to reach her goals. She progressed up the levels and gained her British Horse Society stages 1-4 and teaching qualification.

In addition to her equestrian pursuits, Halliday-Sharp was a professional racing driver in sportscar and GT endurance disciplines, competing from 1997 to 2010 before focusing on horses.

In 2018, Halliday-Sharp and Fernhill By Night won the Advanced at Pine Top and the CCI4*-S at the Ocala Jockey Club Three-Day Event. In 2019, they won the Carolina International CCI4*-S, and in 2020, took first place in the CCI4*-S at Stable View Oktoberfest.

With Deniro Z, Halliday-Sharp won the Advanced at Pine Top in 2019 and went on to win the CCI4*-S at both Great Meadow International and Unionville in 2020.

In 2020, Halliday-Sharp returned to the U.S. full-time, headquartering her operations in Ocala, Fla., and Lexington, Ky. She was named the World Equestrian Brands USEA Rider of the Year in 2020, becoming the first female athlete to win the award in 39 years.