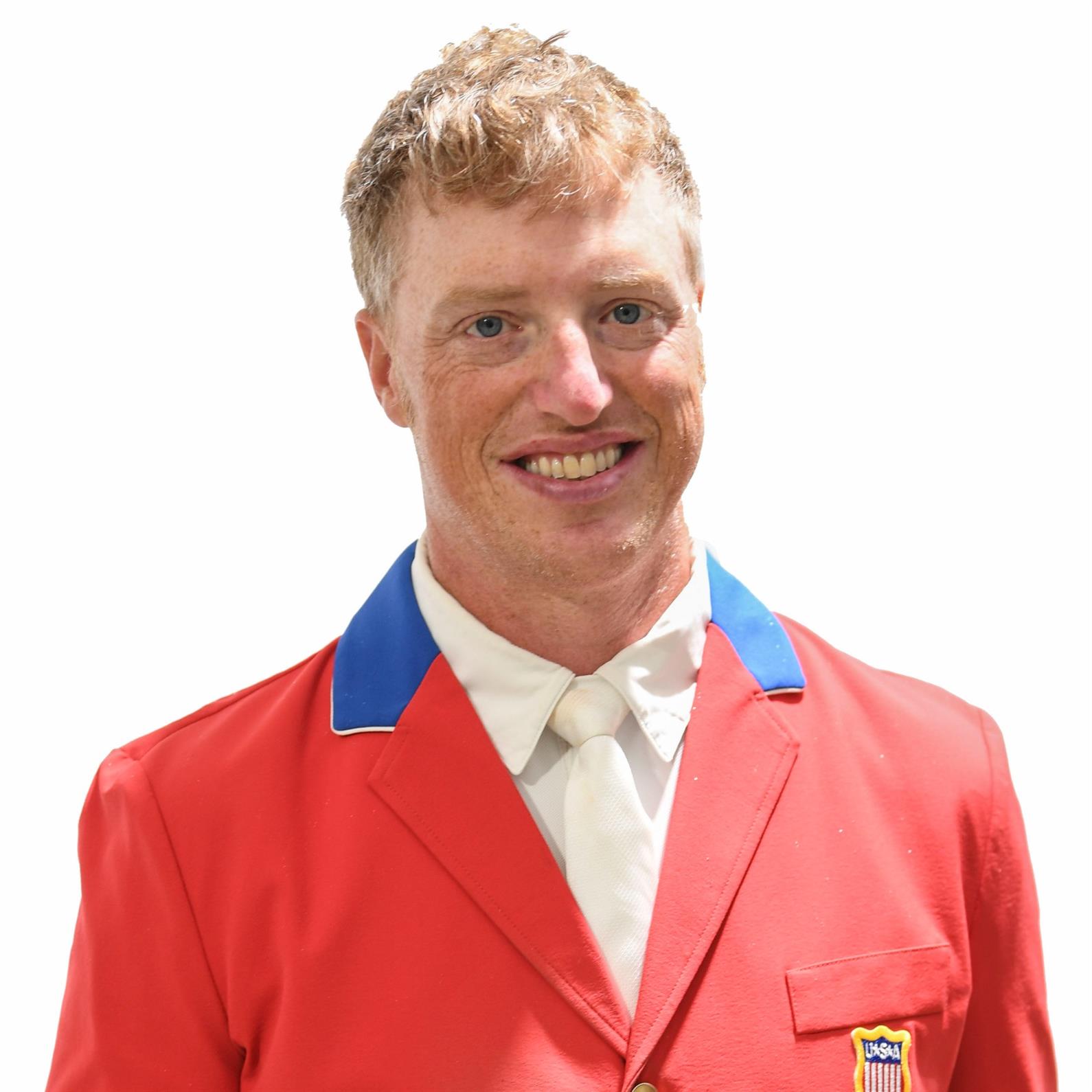 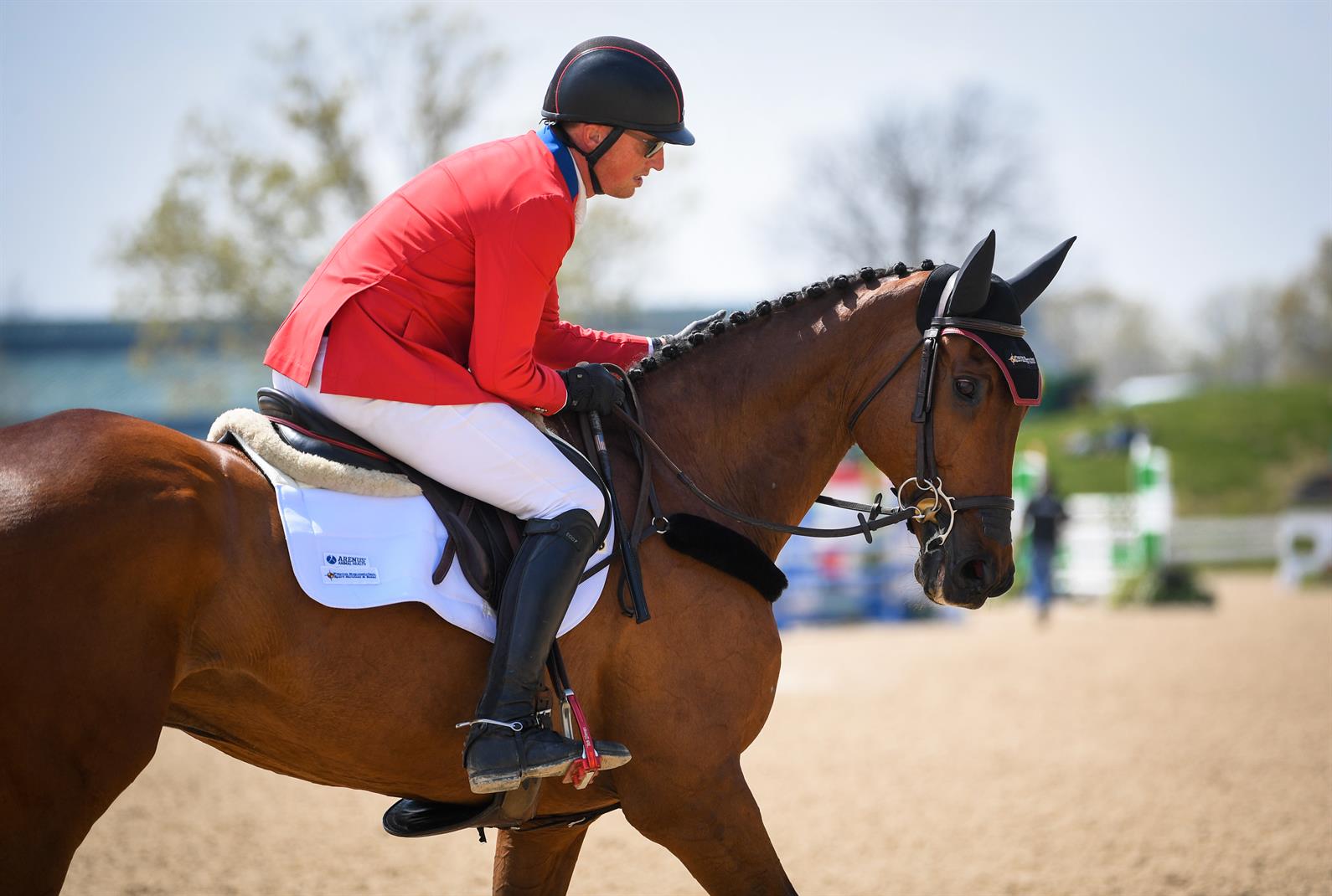 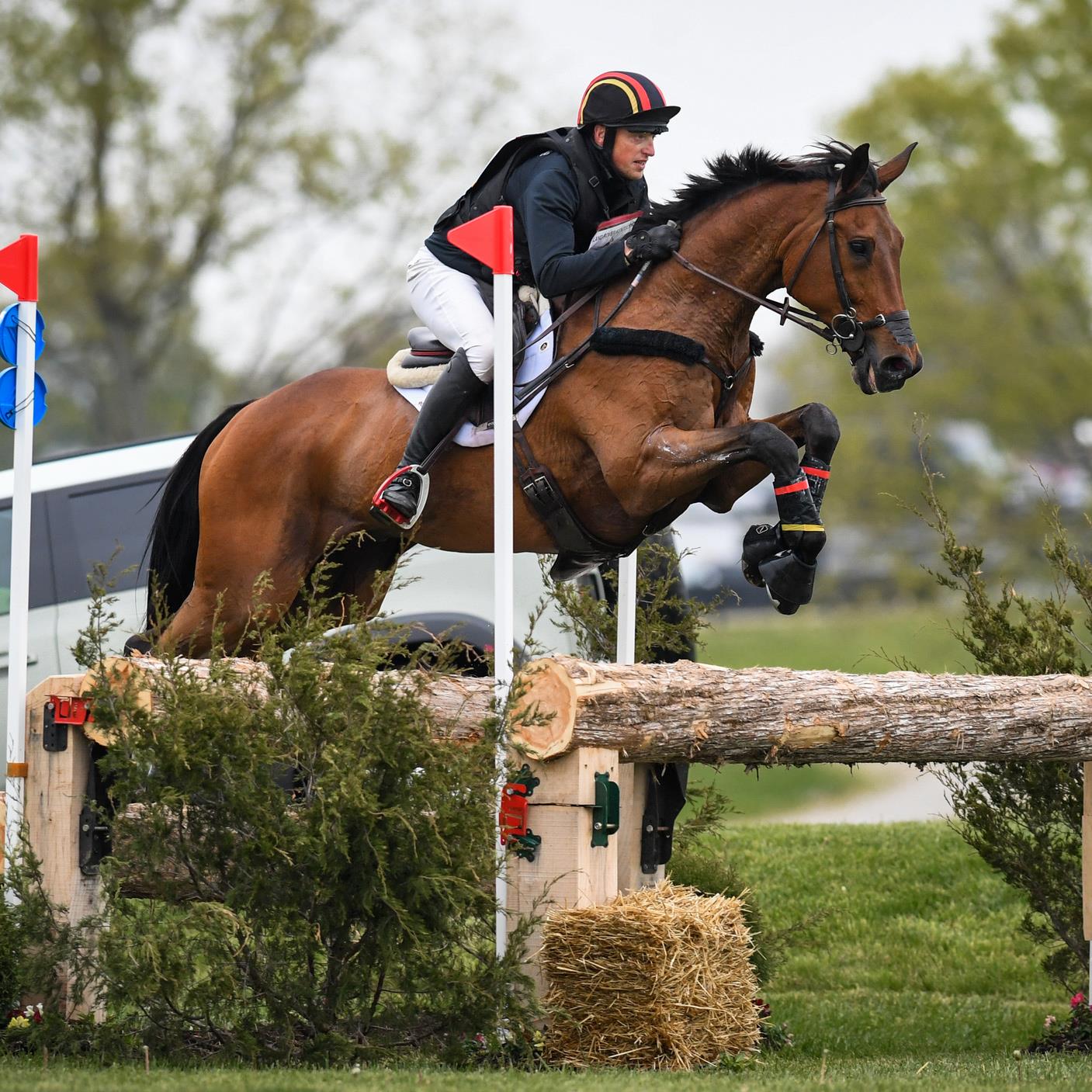 Doug Payne joined the United States Pony Club at the age of seven and eventually earned his A certification. Though Payne has a mechanical engineering degree from Rochester Institute of Technology, he wanted to work with horses professionally. His business DPEquestrian began in 2005 and has grown into a thriving operation. Payne is a well-known international competitor, trainer, judge, coach, and author. He has produced several horses to the top level of eventing.

In 2019, Payne and Starr Witness won The Fork CCI3*-S and the Jersey Fresh International CCI3*-L. The pair went on to represent the U.S. at the Pan American Games in Lima, Peru, earning the team gold medal and a fourth-place finish individually. That same year, Payne and Vandiver finished fourth in the Carolina International CCI4*-S and fifth in the Land Rover Kentucky Three-Day Event presented by MARS Equestrian™ CCI5*-L. For their placing as the second-highest U.S. combination in Kentucky, they claimed the Land Rover/USEF CCI5*-L Eventing Reserve National Championship presented by MARS Equestrian.

Payne started 2021 with three horses in the top 10 at his first two international outings. Quantum Leap was fifth, Vandiver was seventh, and Starr Witness was 10th in the Carolina International CCI4*-S. Next, Vandiver was first, Quantum Leap was fifth, and Starr Witness was eighth in The Fork CCI4*-S. Payne rode Starr Witness to a fifth-place finish in the CCI4*-S and Vandiver to a 12th-place finish in the CCI5*-L at the Land Rover Kentucky Three-Day Event presented by MARS Equestrian.

With Vandiver, Payne was named to the U.S. Eventing Team for the Tokyo Olympics.

Payne and his wife, Jessica, have a son named Hudson and a daughter named Abby.