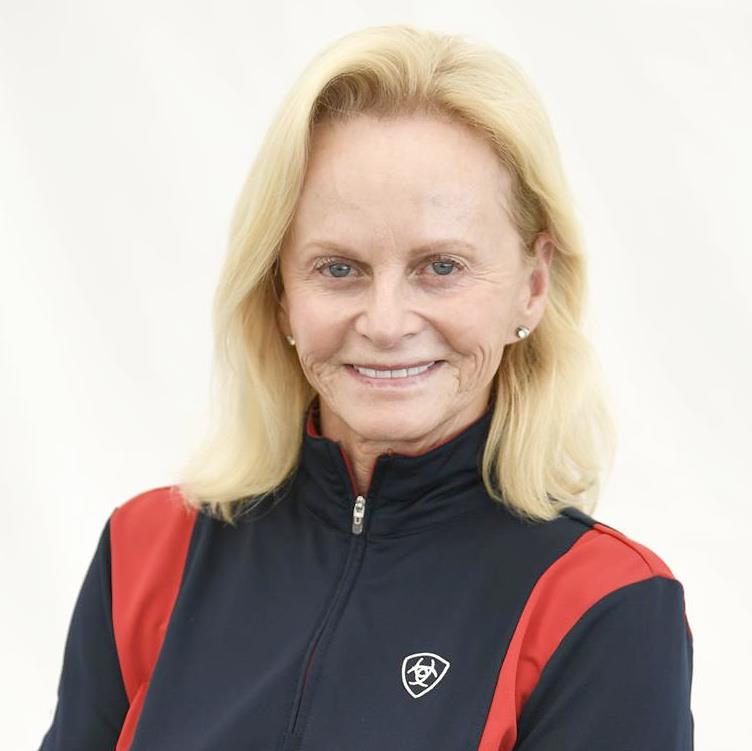 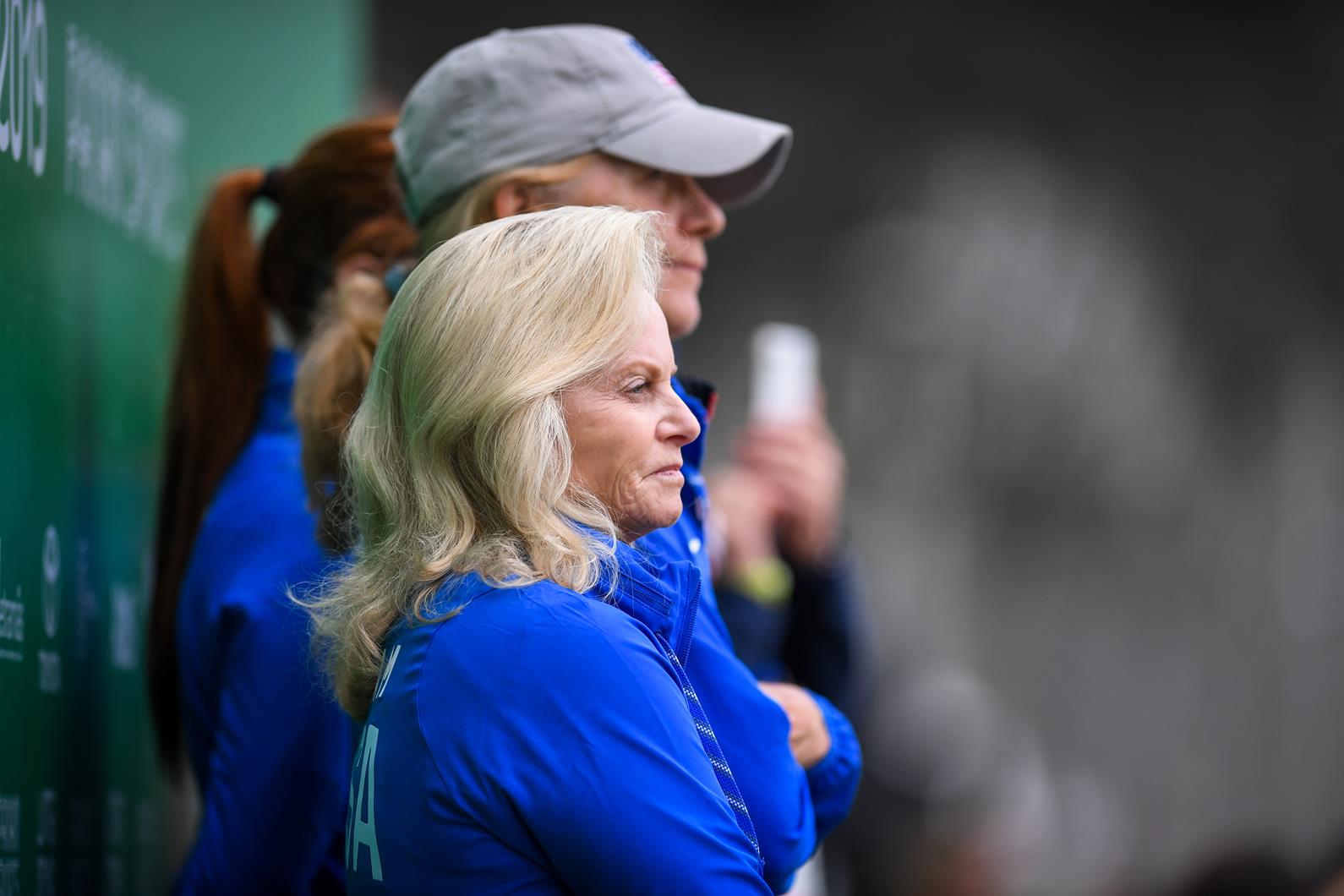 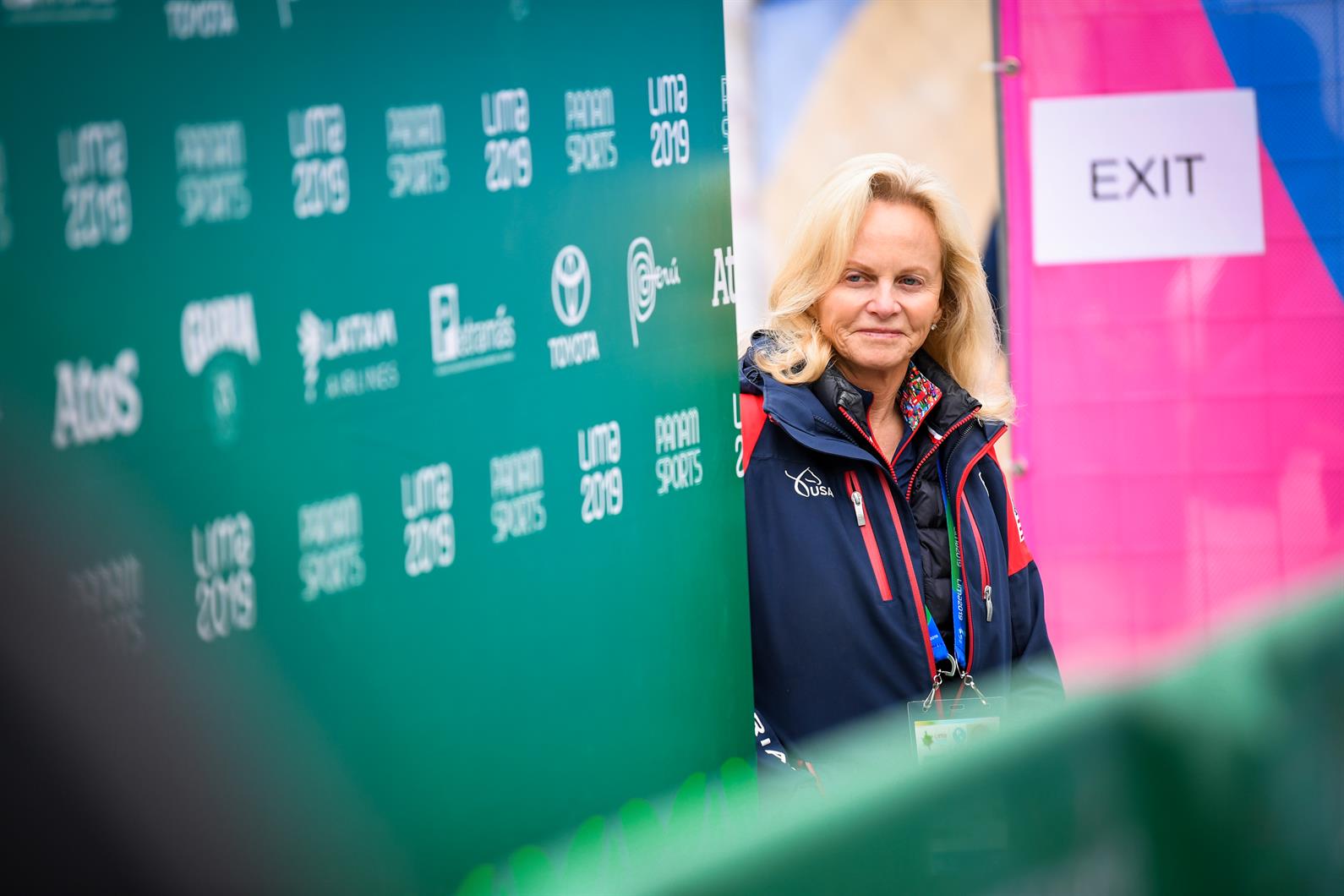 McDonald served as US Equestrian’s Dressage Development Coach before taking on the Technical Advisor role. She has spent over a decade advancing athlete-and-horse combinations through the U.S. dressage pipeline. Her success has proved contagious as a personal coach having guided three of her athletes and their horses to the Olympics, including 2012 London participants Adrienne Lyle and Wizard and Rio 2016 team bronze medalists Laura Graves and Verdades and Kasey Perry-Glass and Gorklintgaards Dublet. As an athlete, McDonald heavily contributed to U.S. Dressage’s early accomplishments due to her impressive achievements with the chestnut Hanoverian mare Brentina. Their string of accolades included a 1999 Pan American Games team and individual gold medal, an Athens 2004 Olympic team bronze medal, a WEG 2002 team silver and 2006 team bronze medal, and was the first American to win a FEI World Cup Dressage Final in 2003.