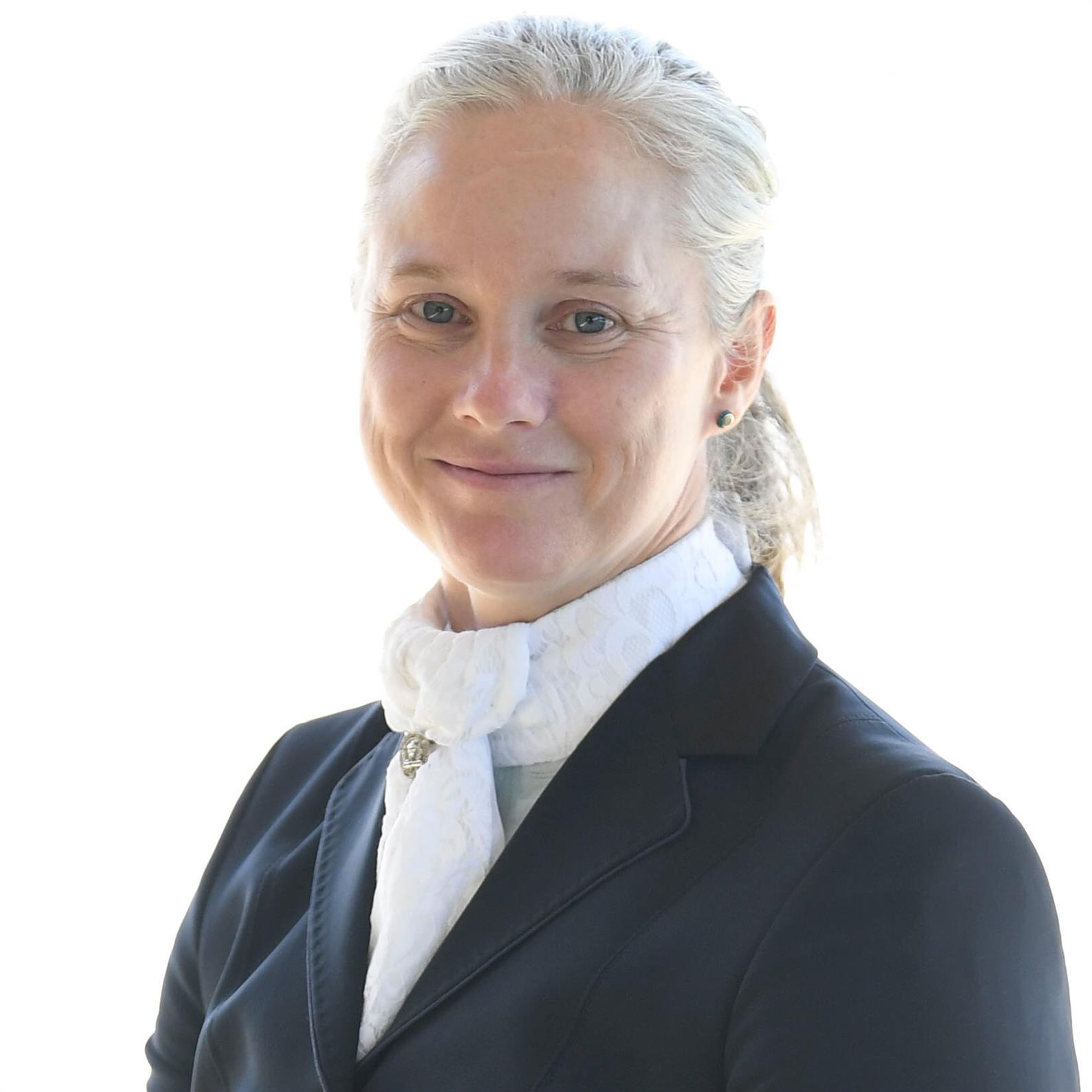 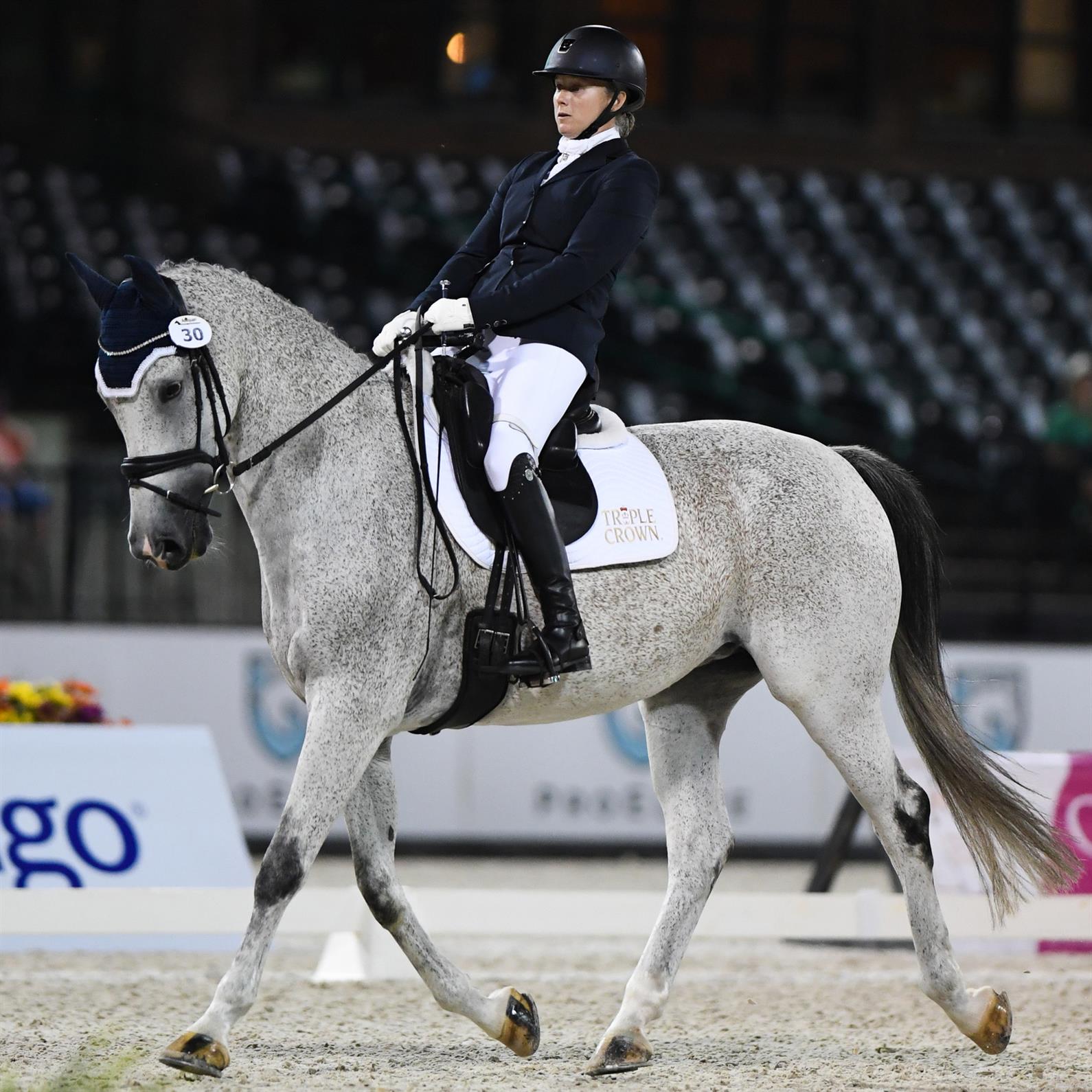 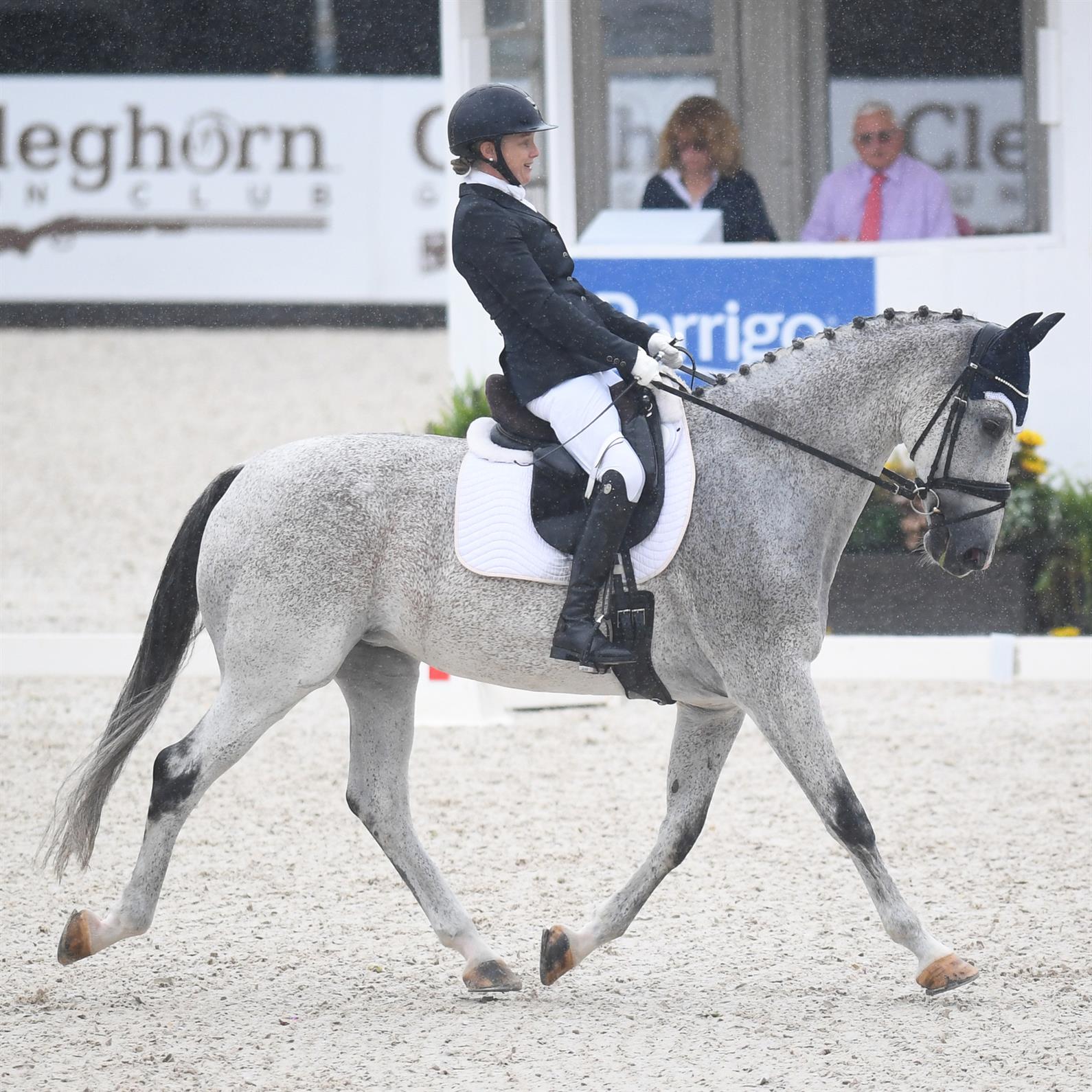 Charlotte Merle-Smith is a lifelong equestrian who competed successfully as an eventing athlete in her youth career, including as a member of the Area I CCI* Team at the North American Youth Championships in 2000 and 2002. She found her way to Para Dressage after a four-wheeler accident in 2007 that left her paralyzed from the waist down and has been competing in the sport since 2011.

Merle-Smith started her para dressage career riding her own Irish Sport Horse, Sportsfield Twist, the gelding she had ridden to the CCI3* level in eventing. In 2016, she began riding her Westphalian gelding, Firewalker in competition, earning competitive scores at the FEI level, including wins at the Adequan Global Dressage Festival CPEDI3* in 2017 and Twice as Nice Dressage II in 2018.

Since 2020, Merle-Smith has competed with Guata, her own Dutch Warmblood mare. Together, the pair have earned top placings and scores in the 70s, including In the FEI Individual, Team, and Freestyle Grade III Para Dressage tests at the 2021 Adequan Global Dressage Festival. At the Tryon Summer Dressage CPEDI3* in June of 2021, they scored a personal best in the FEI Para Dressage Grade III Freestyle.