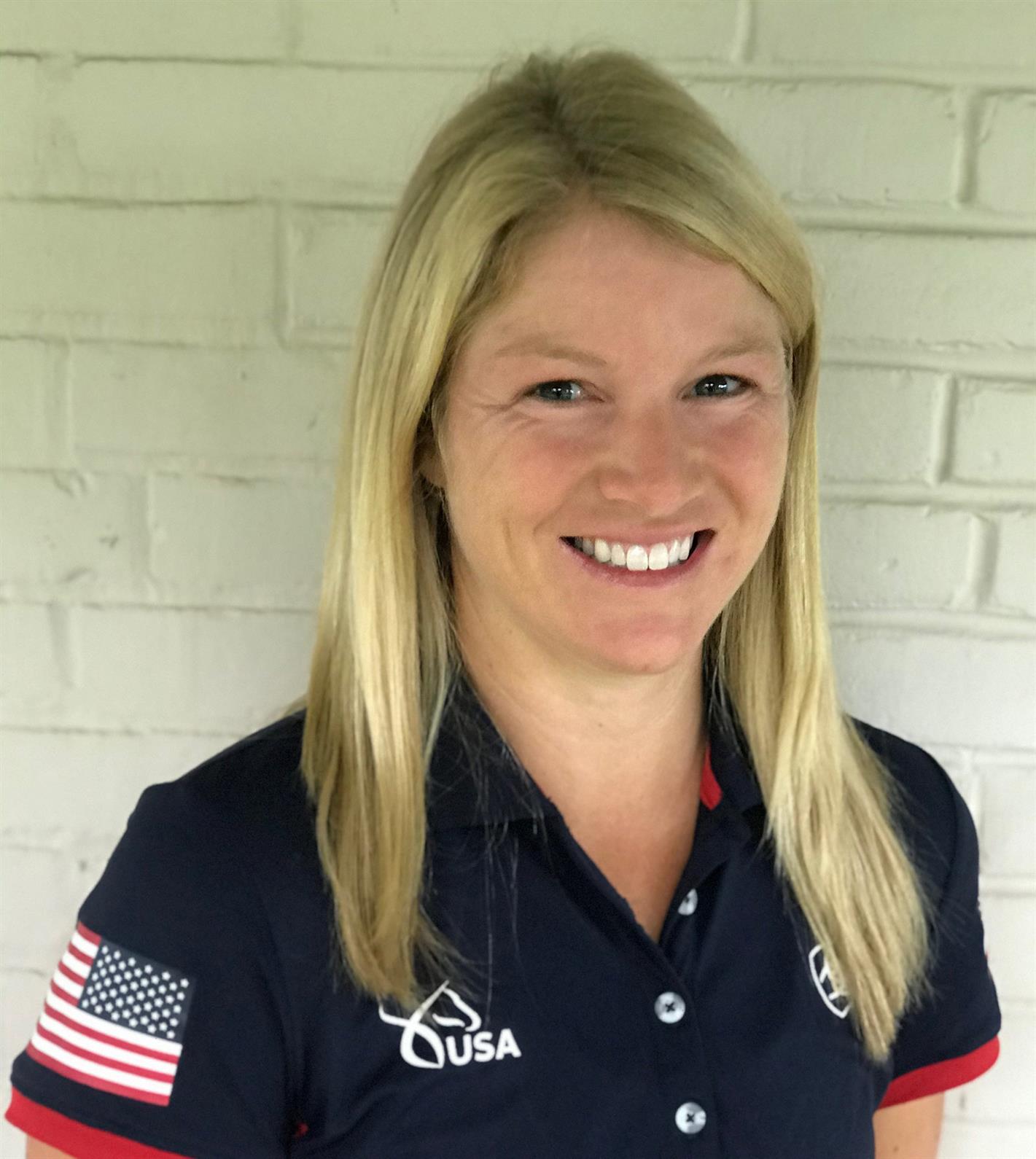 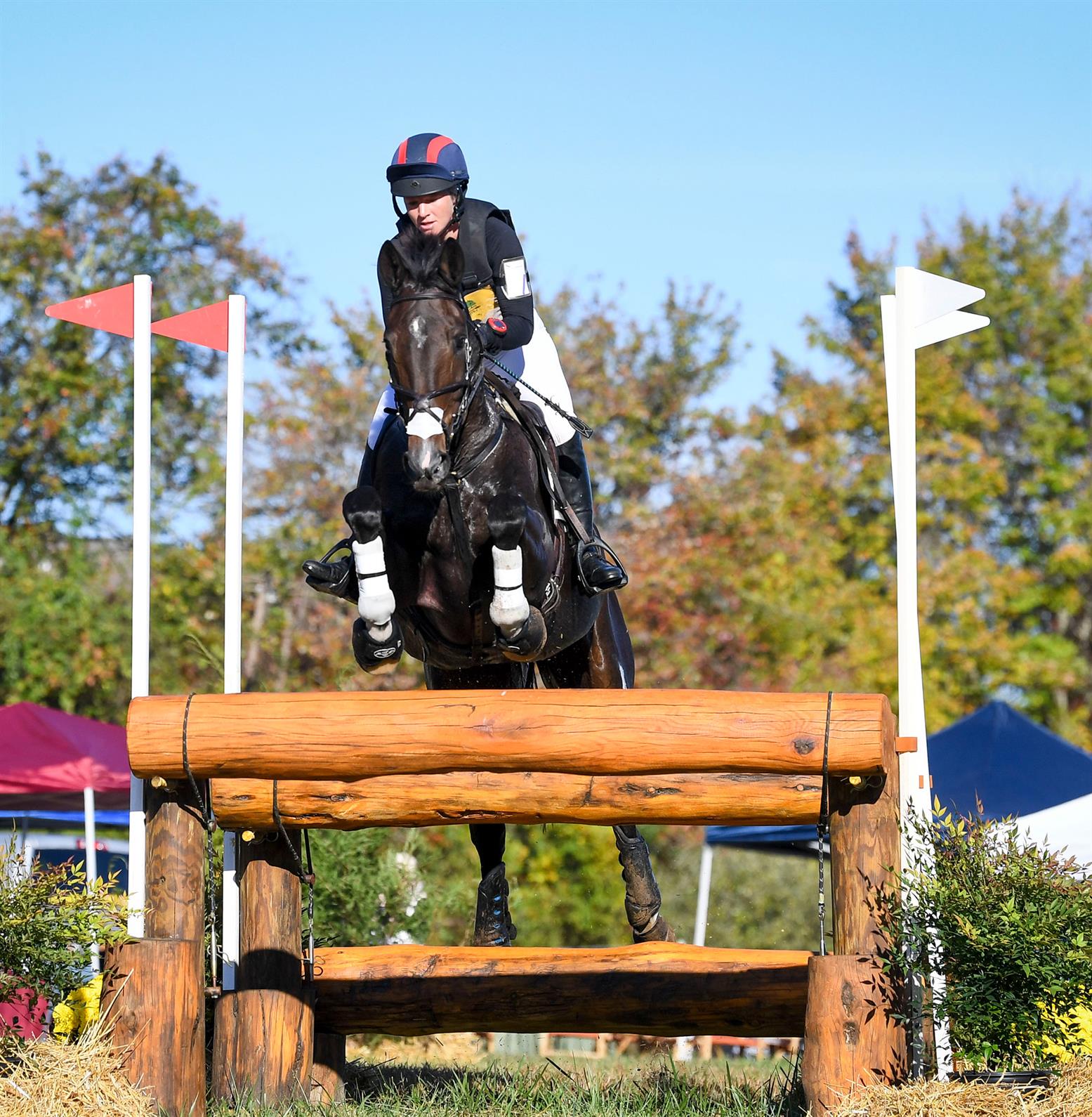 Caitlin Silliman is a professional based in Pennsylvania. As a young rider, she represented Area II at the 2006 North American Youth Championships, bringing home team and individual bronze. She continued her equestrian education in dressage and eventing, working for Boyd and Silva Martin, where she stayed through 2015 before beginning her own training business.

Silliman made her five-star debut in 2013 at age 23, completing the Rolex Kentucky Three-Day Event CCI5*-L with Catch A Star. A week later, Silliman won the CCI3*-L at Jersey Fresh riding Remington XXV.

Silliman’s current top mount is Ally KGO, a Trakehner mare owned by Q-Brook Stables. Together, they placed second at the Great Meadow International CCI3*-S and third at the Fair Hill CCI3*-L in 2019. In 2020, they were named to the USEF Development Training List and the Adequan® USEF Futures Team Challenge.