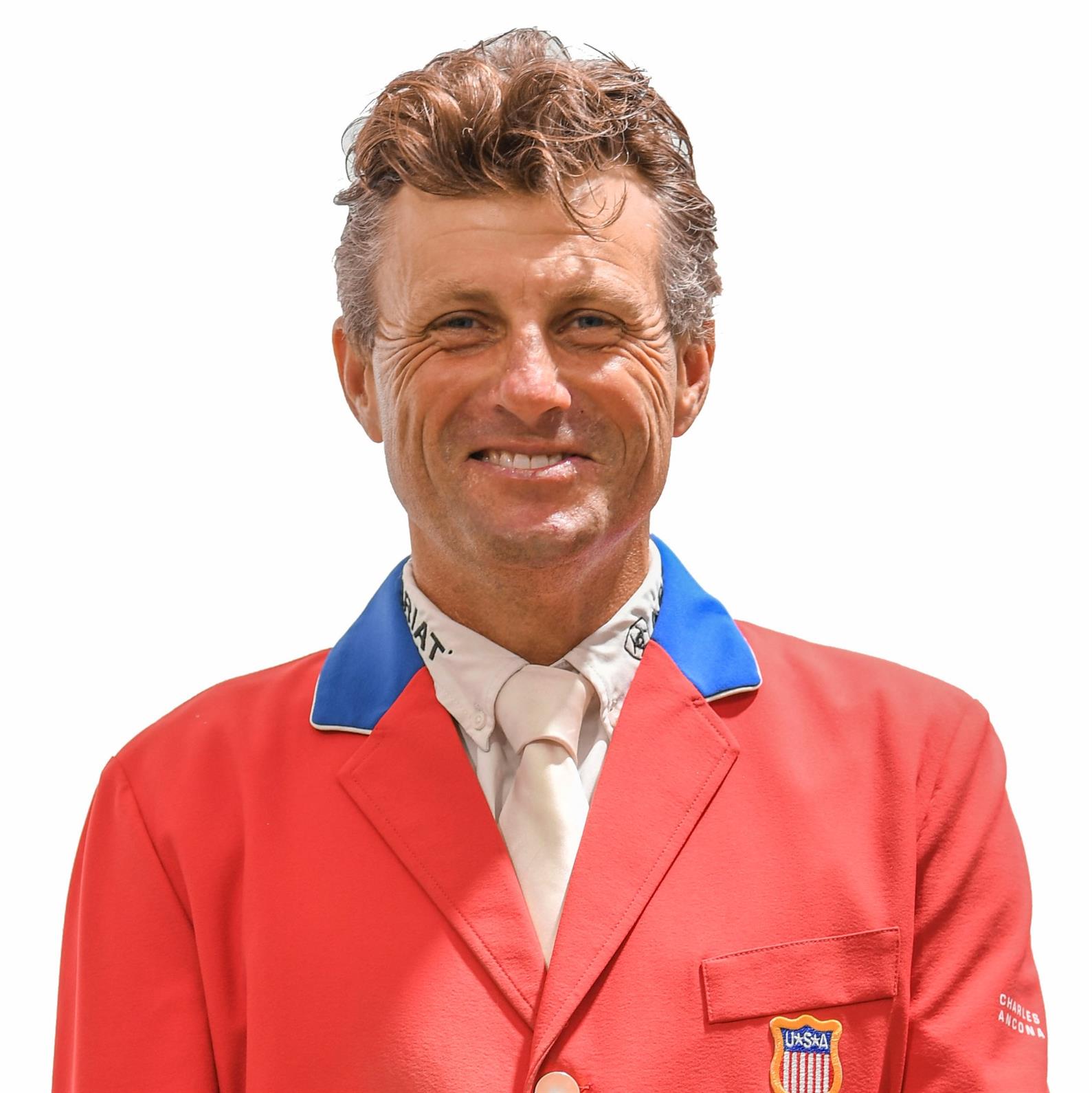 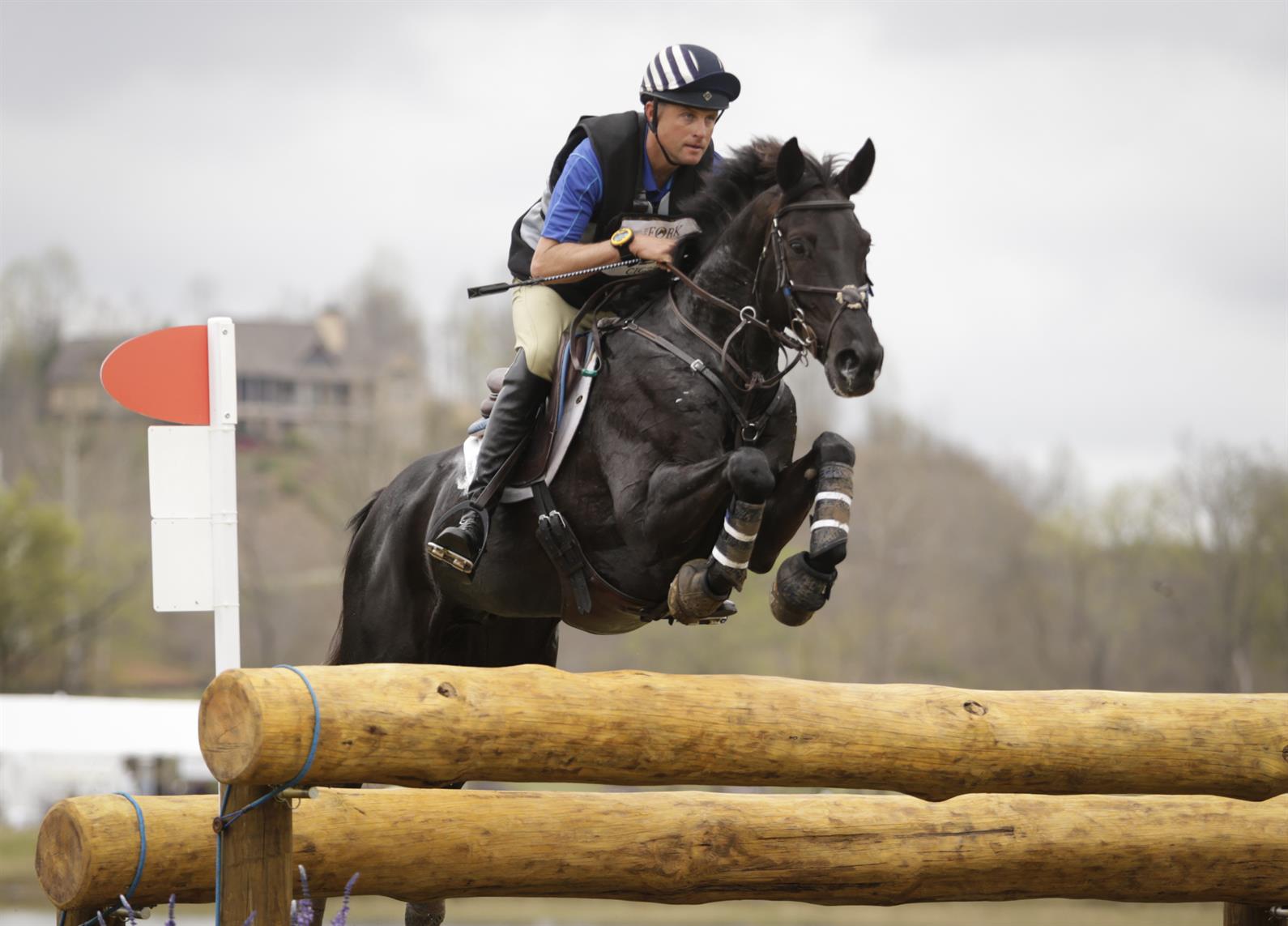 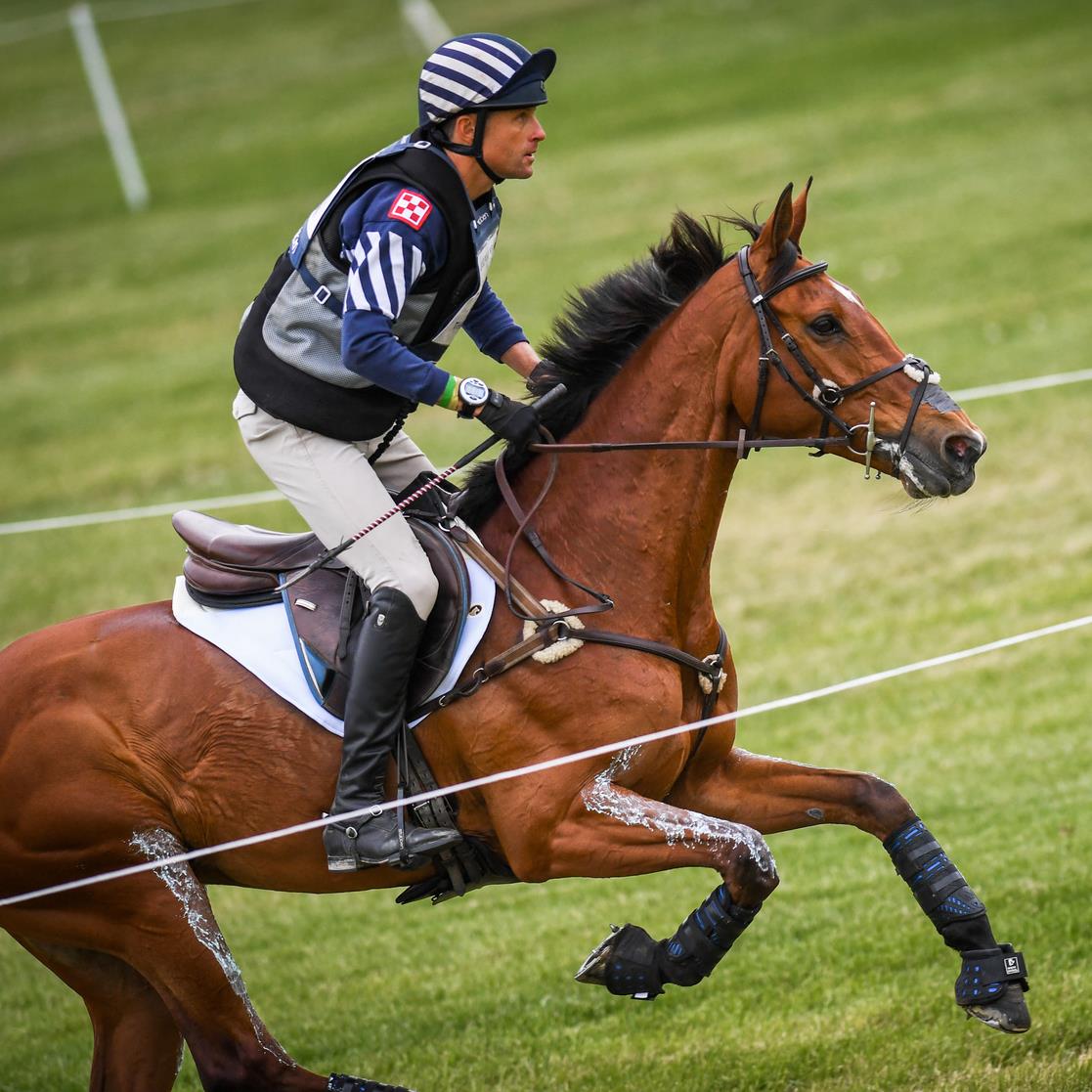 He moved to the U.S. in 2007 to further his career as an eventing professional, serving as the assistant trainer to Olympian Phillip Dutton for two years before starting his own business. Martin began riding for the U.S. in 2009.

Martin is a three-time Olympian, representing the U.S. in London 2012, Rio de Janeiro 2016, and Tokyo 2020. He is a three-time U.S. Eventing Team member for the FEI World Equestrian Games. With Pancho Villa, he was a member of the U.S. team that won gold at the 2015 Pan American Games. In 2019, he won team and individual gold at the Pan American Games with Tsetserleg TSF.

In 2021, Martin won the inaugural Maryland 5 Star with Christine, Thomas, and Tommie Turner’s Anglo European mare, On Cue, becoming the first American to win a CCI5* since 2008. Martin has twice been the USEF CCI5*-L Eventing National Champion at the Land Rover Kentucky Three-Day Event, in 2019 with Tsetserleg TSF and in 2021 with On Cue.

In 2022, Martin finished fourth overall at the Land Rover Kentucky Three-Day Event, becoming the USEF CCI5* Eventing Reserve National Champion with Tsetserleg TSF. In May, he won the CCI4*-L at the Tryon International Equestrian Center with the Annie Goodwin Syndicate’s Federman B.

Martin and his wife, Grand Prix dressage rider Silva Martin, own and operate their Pennsylvania farm, Windurra USA. They have two sons, Nox and Leo Rossco.