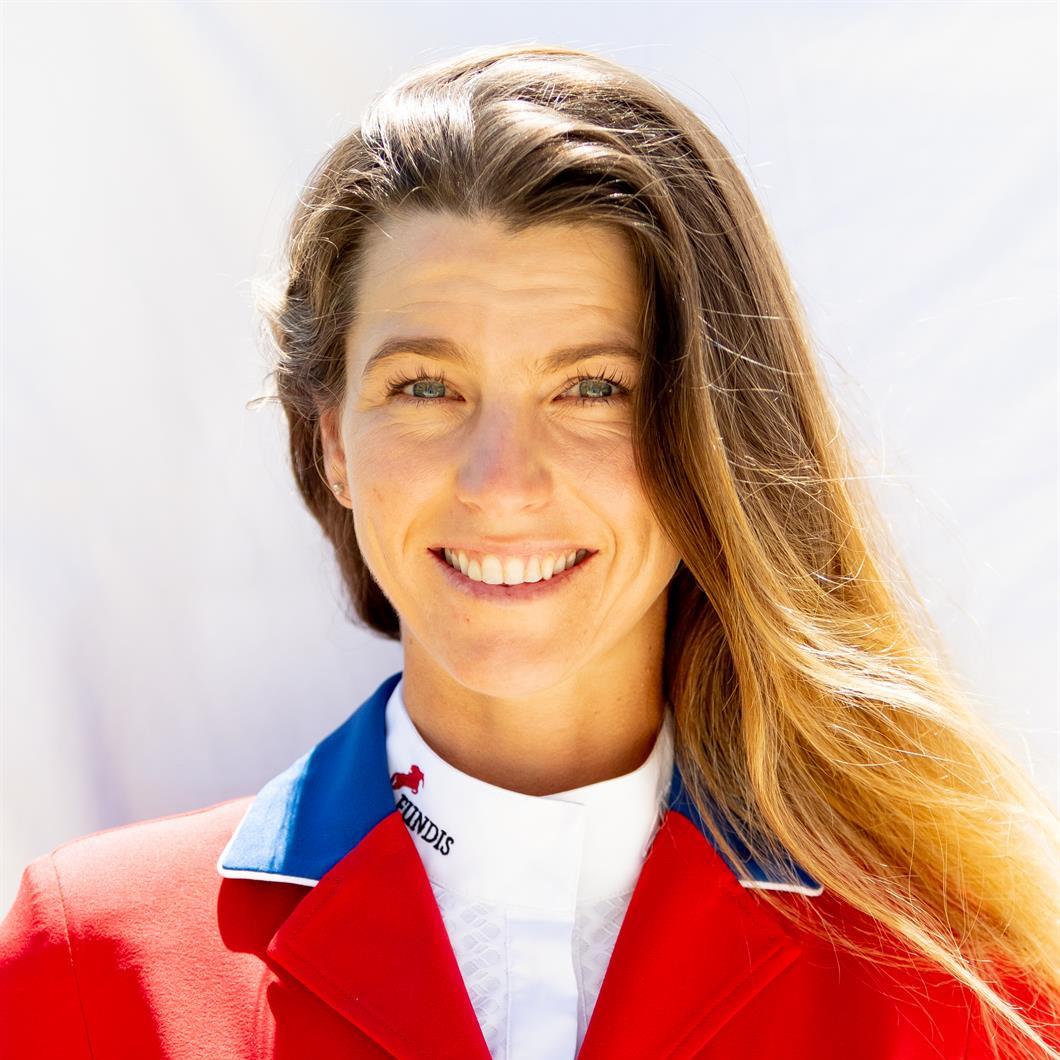 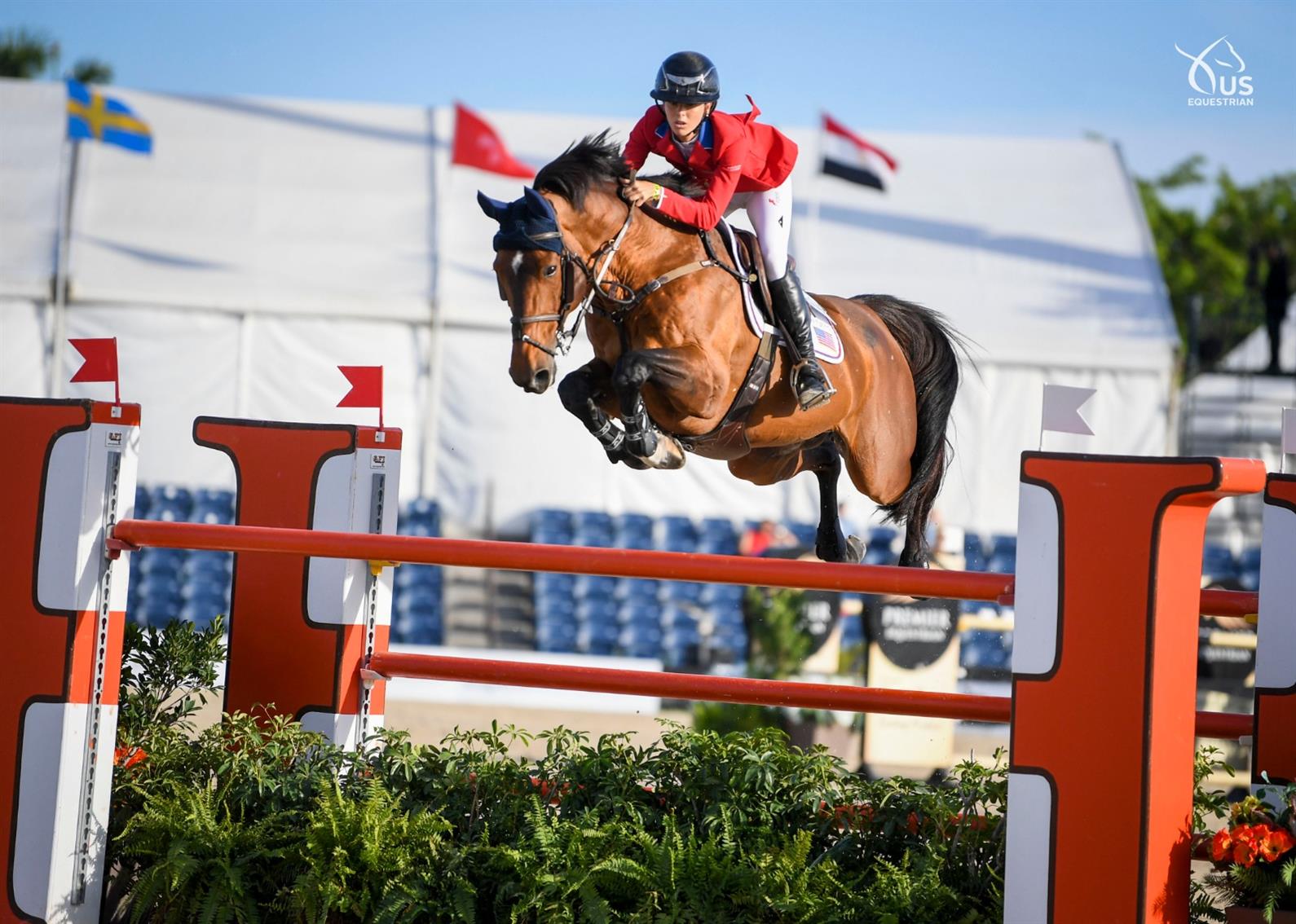 As a youth athlete, Bliss Heers trained under Hap Hansen in Southern California. In addition to competing on the North American circuit, Heers has been a successful competitor in Europe for many years with numerous top results in the Young Horse division. She splits her time between North America and Europe.

Heers has had major wins over the years, including The Hollywood Reporter Trophy at the 2014 Longines Los Angeles Masters and in 2015 the CSI3*at Herflumagle, Denmark, both with Contendra 22. Heers also won the 2015 3* Riders Cup Grand Prix at Herlflumagle with Cortina 179. Recent wins for Heers include the 2021 $50,000 Adequan® WEF Challenge Round 4 CSI4*; the 2019 CSI3* Table A at Lier, Belgium; and the 2019 Spruce Meadows Continental CSI5* with Antidote de Mars.