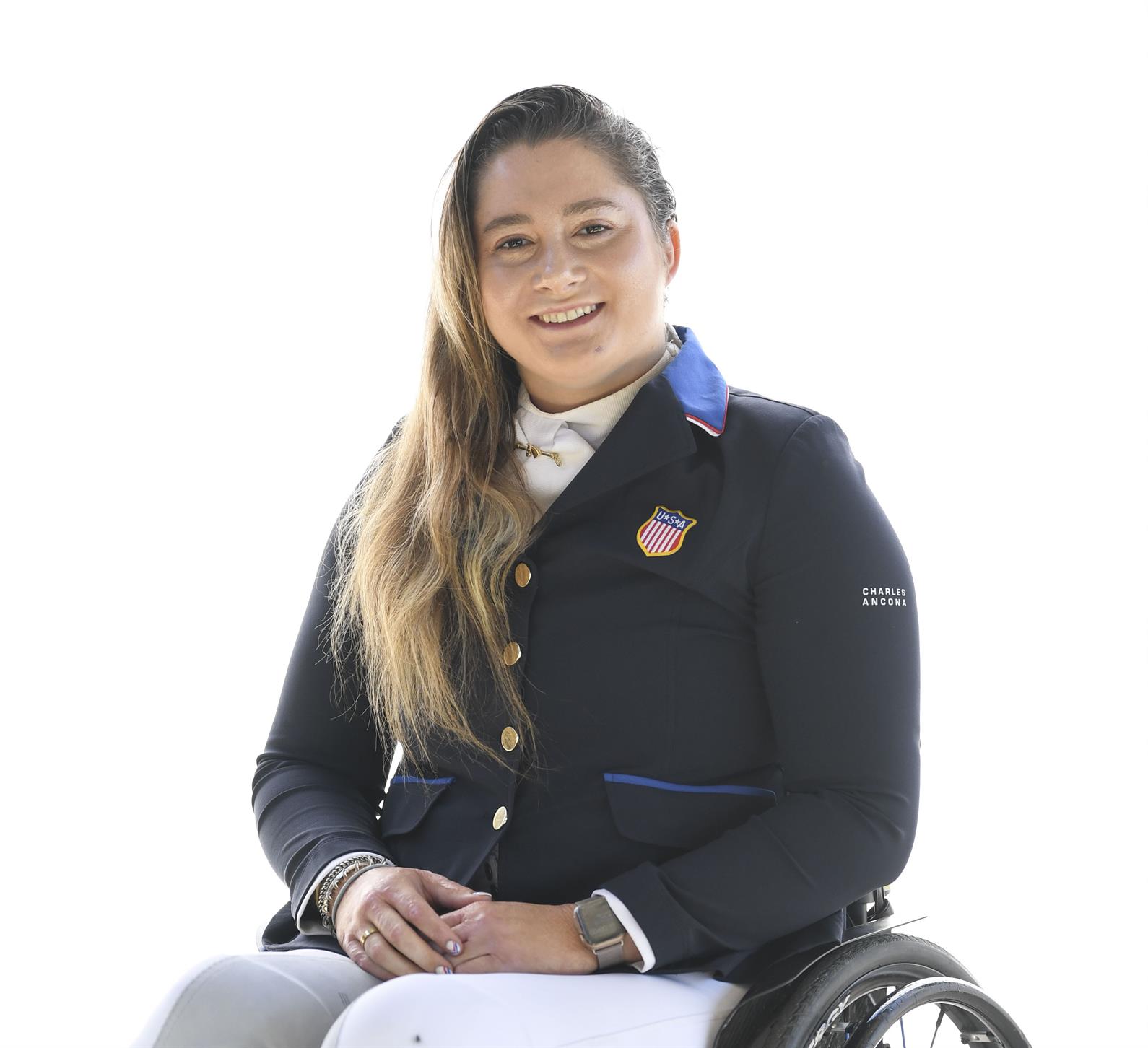 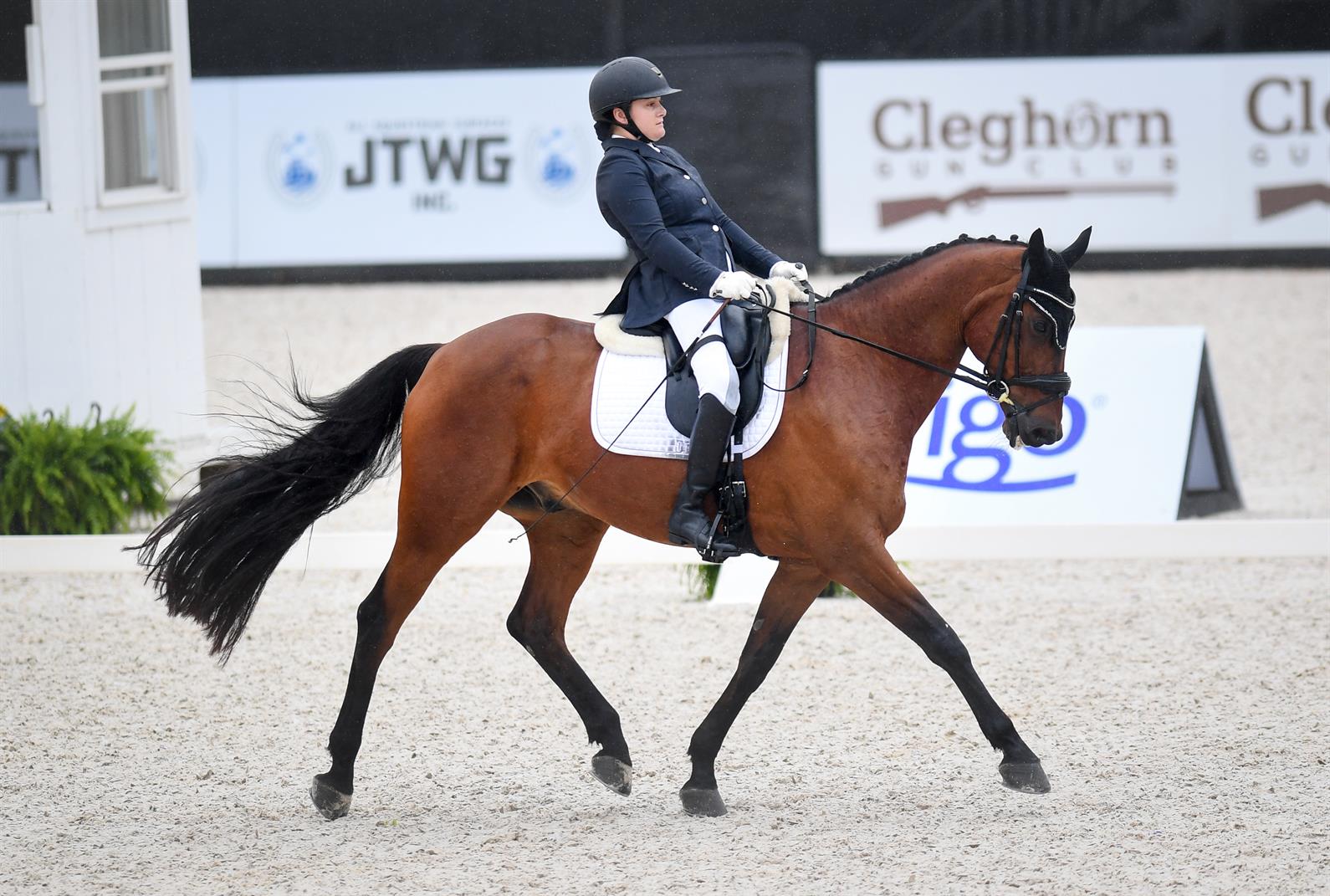 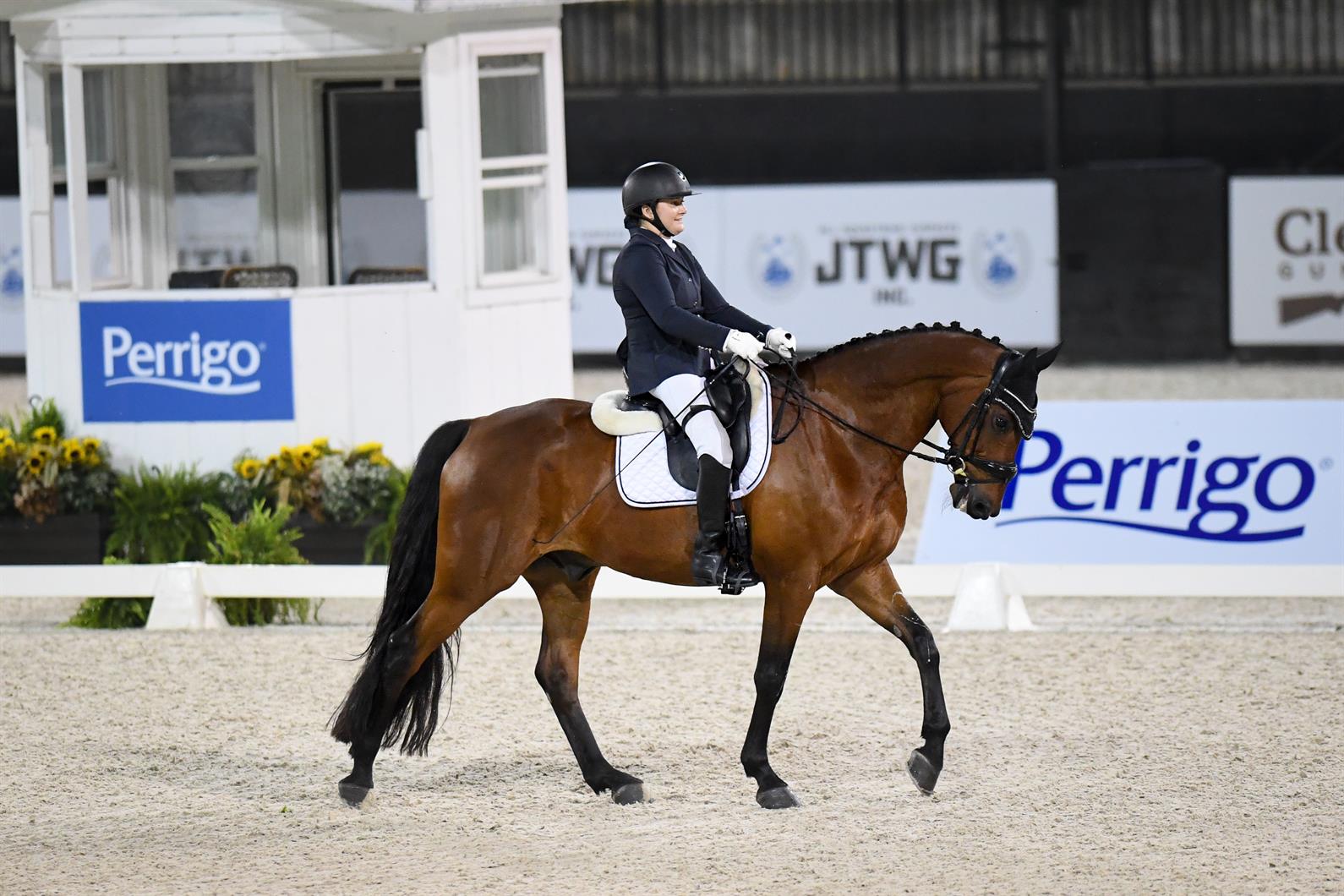 Beatrice de Lavalette was a member of the U.S. Para Dressage Team for the Tokyo 2020 Paralympic Games with her horse, Clarc.

De Lavalette made her Adequan® U.S. Para Dressage Team debut at the Adequan Global Dressage Festival (AGDF) 3 CPEDI3* in January 2020. She posted scores in the 70s with Duna, the 2008 KWPN mare she owns with Elizabeth and Nicolas de Lavalette, to place second in the Grade II Freestyle and help win the team competition.

In the summer of 2022, De Lavalette won first-place in the Grade II Individual and Freestyle CPEDI3* with her new horse, Sixth Sense, at Tryon Summer Dressage CPEDI.

De Lavalette lost both of her lower legs in the 2016 bombing at the Brussels Airport in which more than 30 people were killed and 300 injured. She started riding again five months after the attack, returning to the saddle with Delegada X (“DeeDee”), the 2002 PRE mare who has been her equine partner since January 2014. De Lavalette shares her incredible story as a motivational speaker. In January 2019, she was a featured speaker at the Equestrian Businesswomen Summit in West Palm Beach, Fla. She is a student at the University of San Diego and trains with Shayna Simon Dressage.