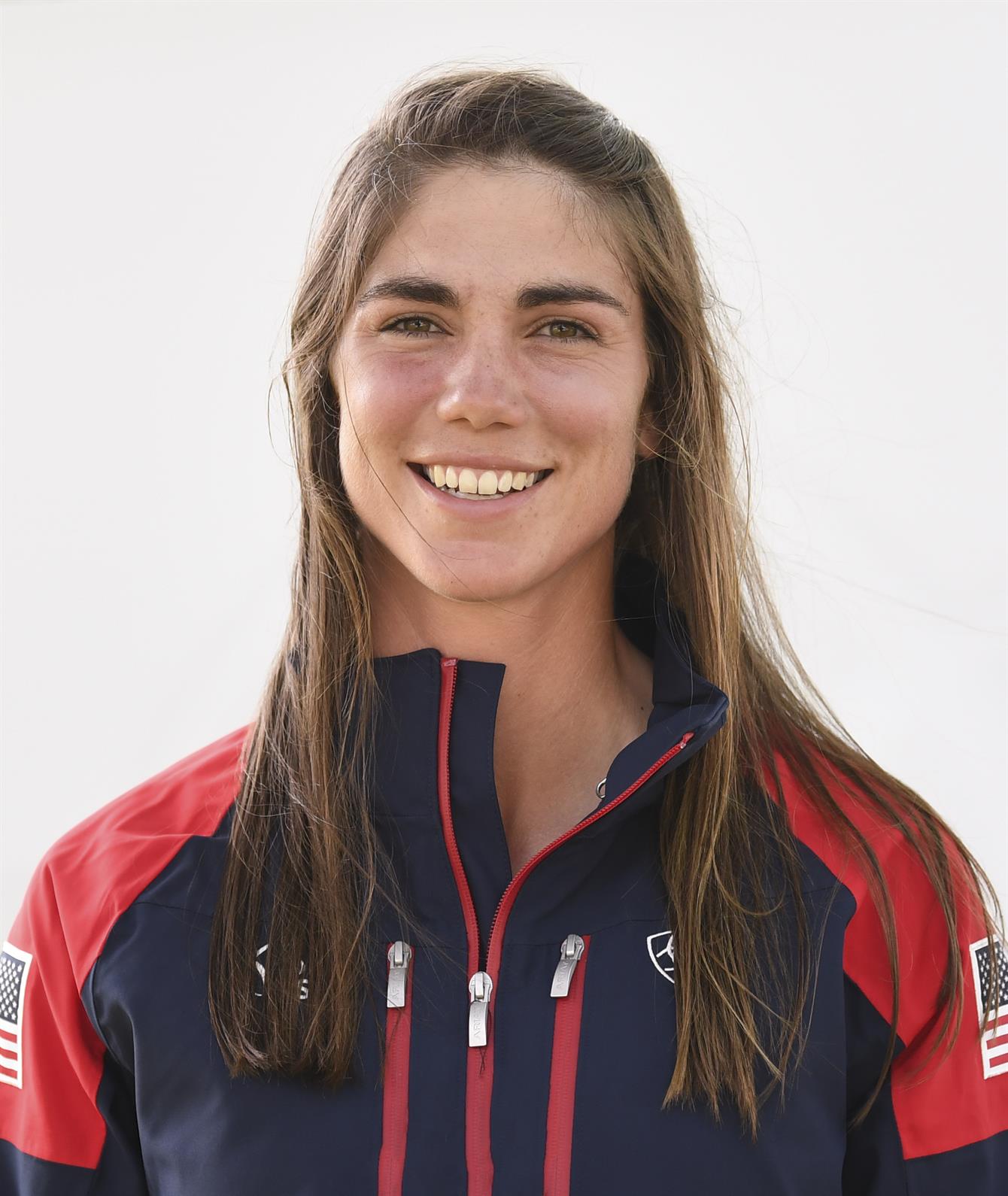 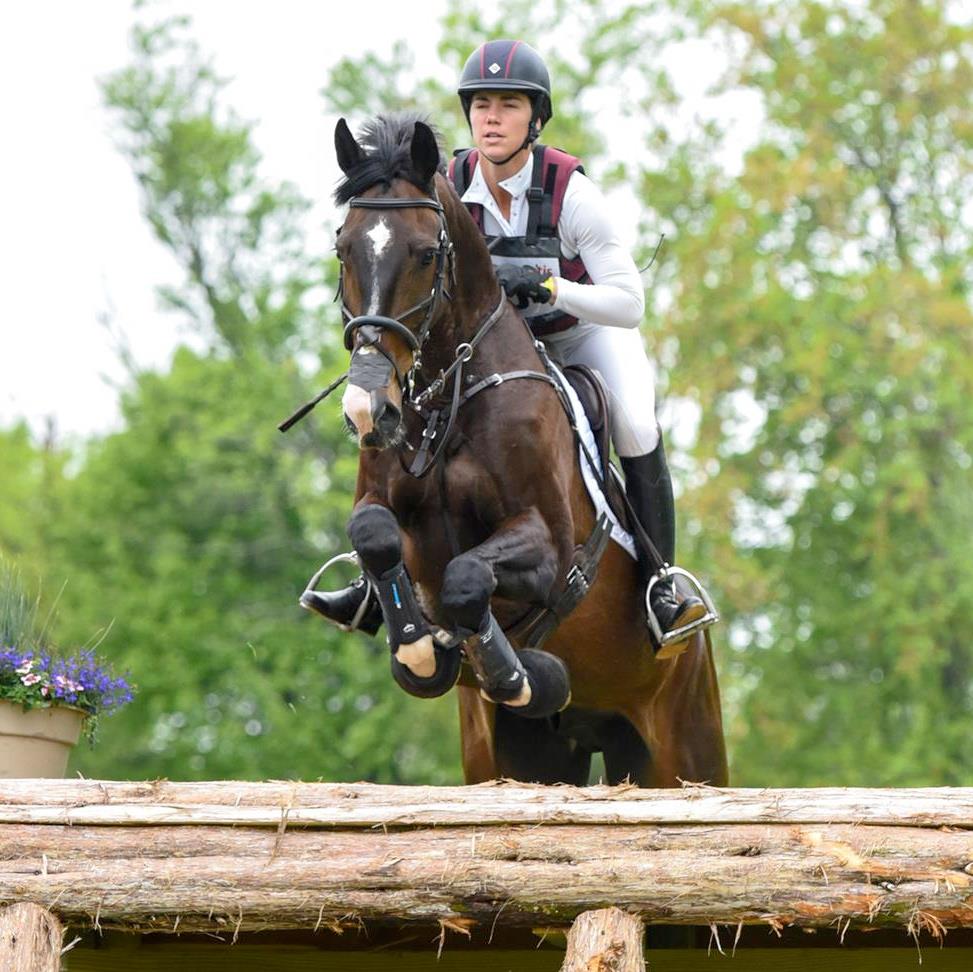 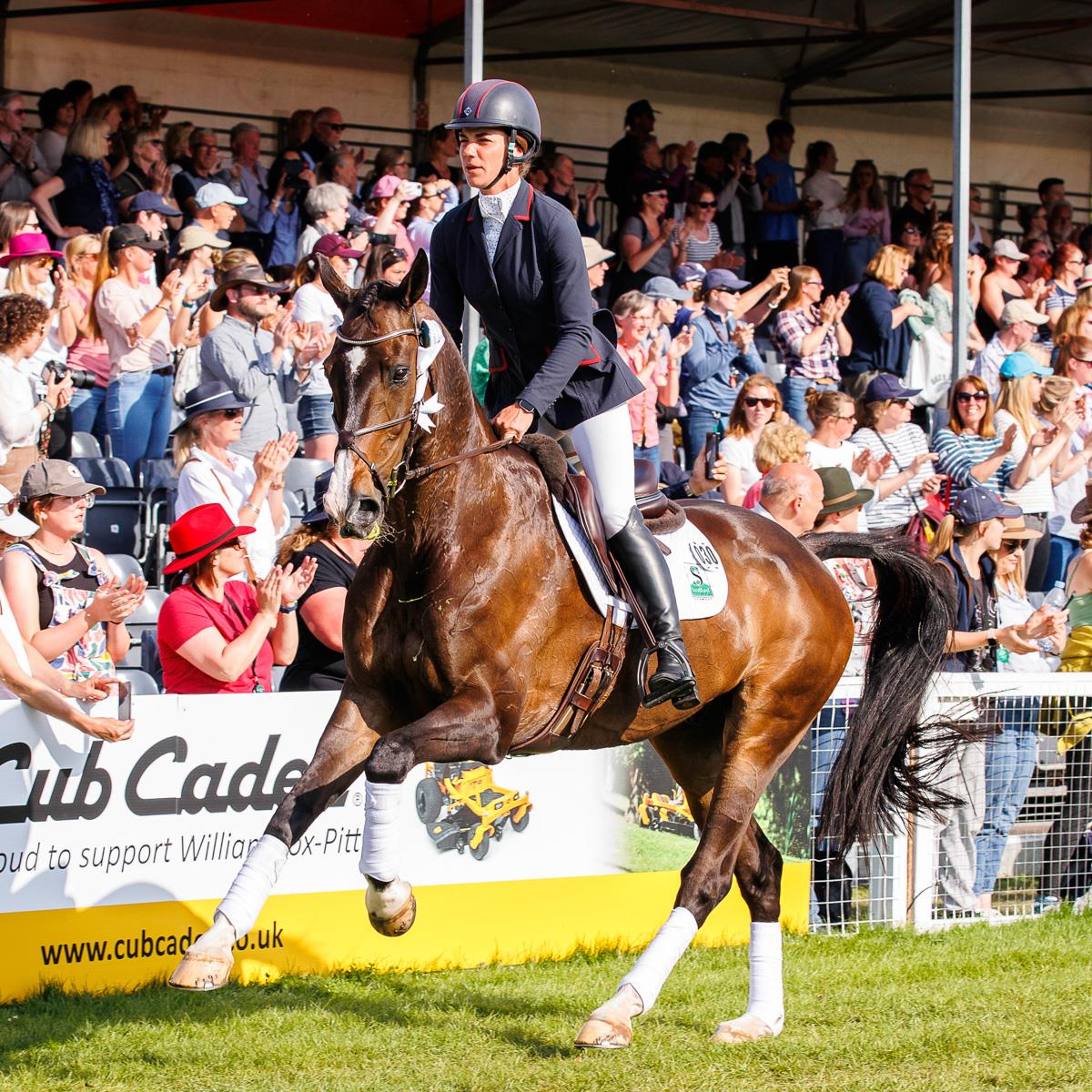 Ariel Grald launched her international eventing career as part of the Area I team at the North American Youth Championships in 2004. In 2014, she was named to the USEF Under 25 Developing Riders List. That same year, she earned her first win at the FEI level, riding LBF Oleagh’s Image to first place in the CCI3*-S at Carolina International.

In 2014, Grald began her partnership with Leamore Master Plan, a then-five-year-old Irish Sport Horse owned by Annie Eldridge. The pair made their five-star debut together in 2019 at the Land Rover Kentucky Three-Day Event CCI5*-L, where they finished in 12th place. They went on to compete at the 2019 Land Rover Burghley Horse Trials, finishing 10th overall and as the highest-placed Burghley first timer. In 2021, Grald and “Simon” placed third at the Lumühlen CCI5*.

Grald was a 2019 recipient of the Jaqueline B. Mars International Grant and was named to the USEF Development Training List in 2019 and 2020.