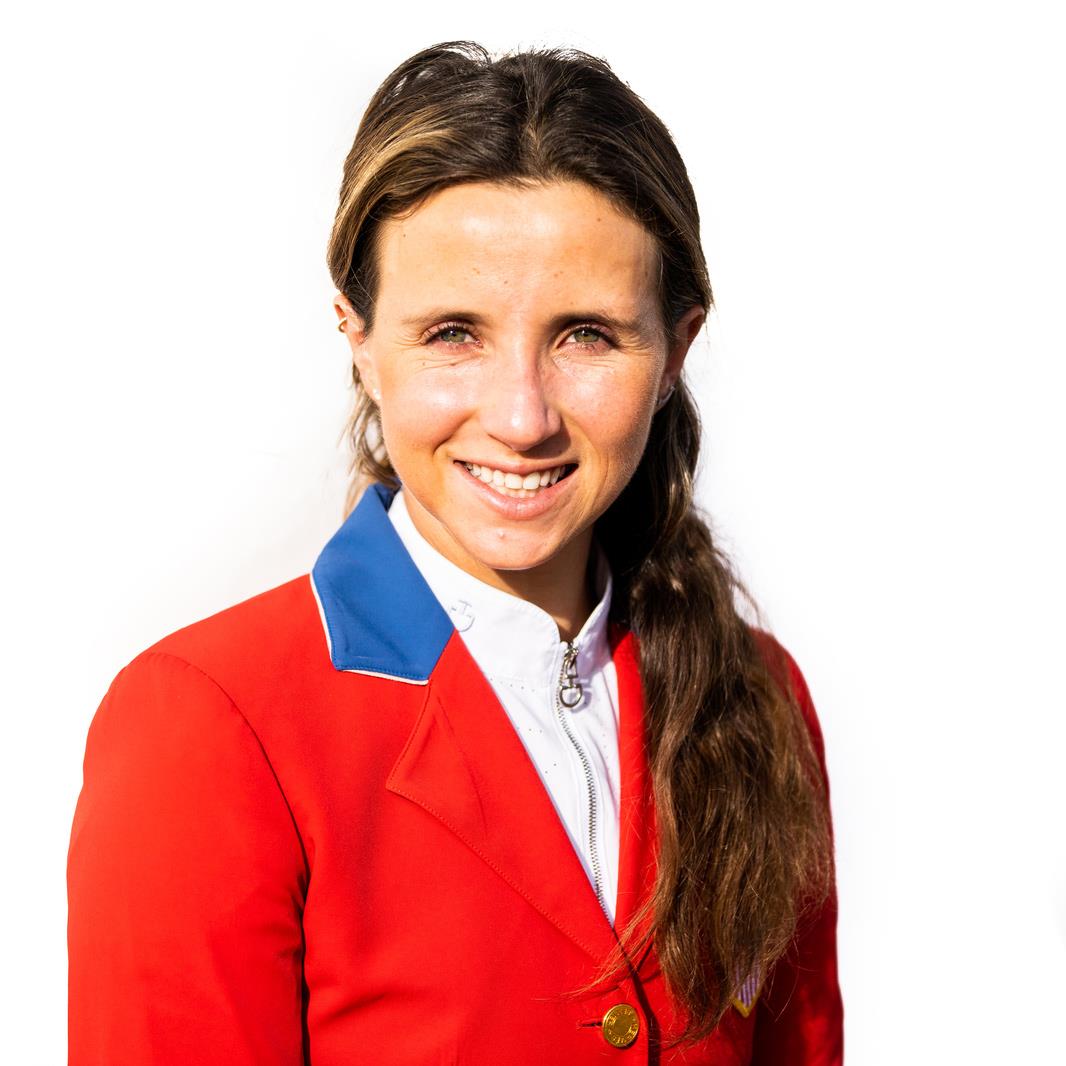 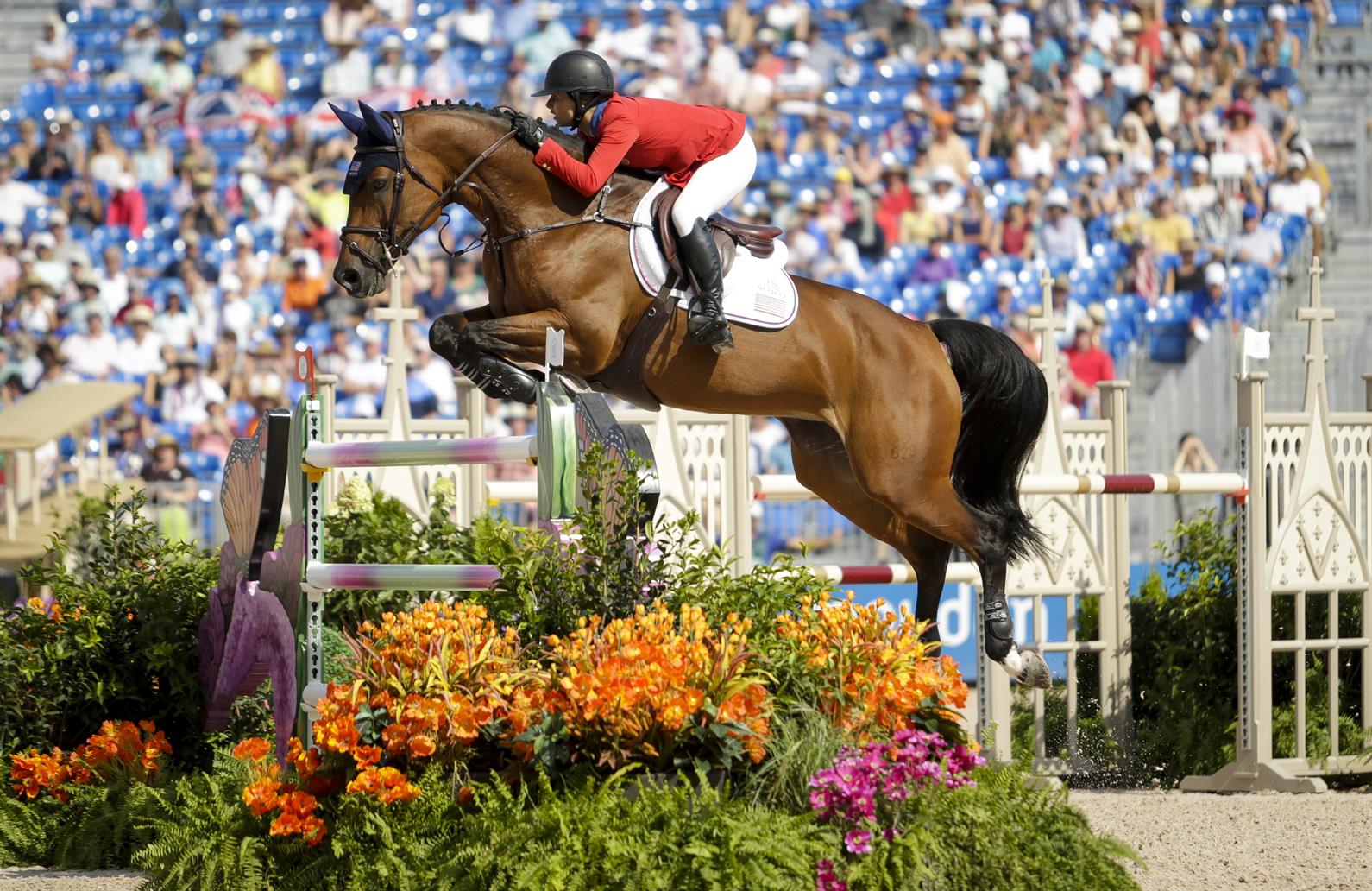 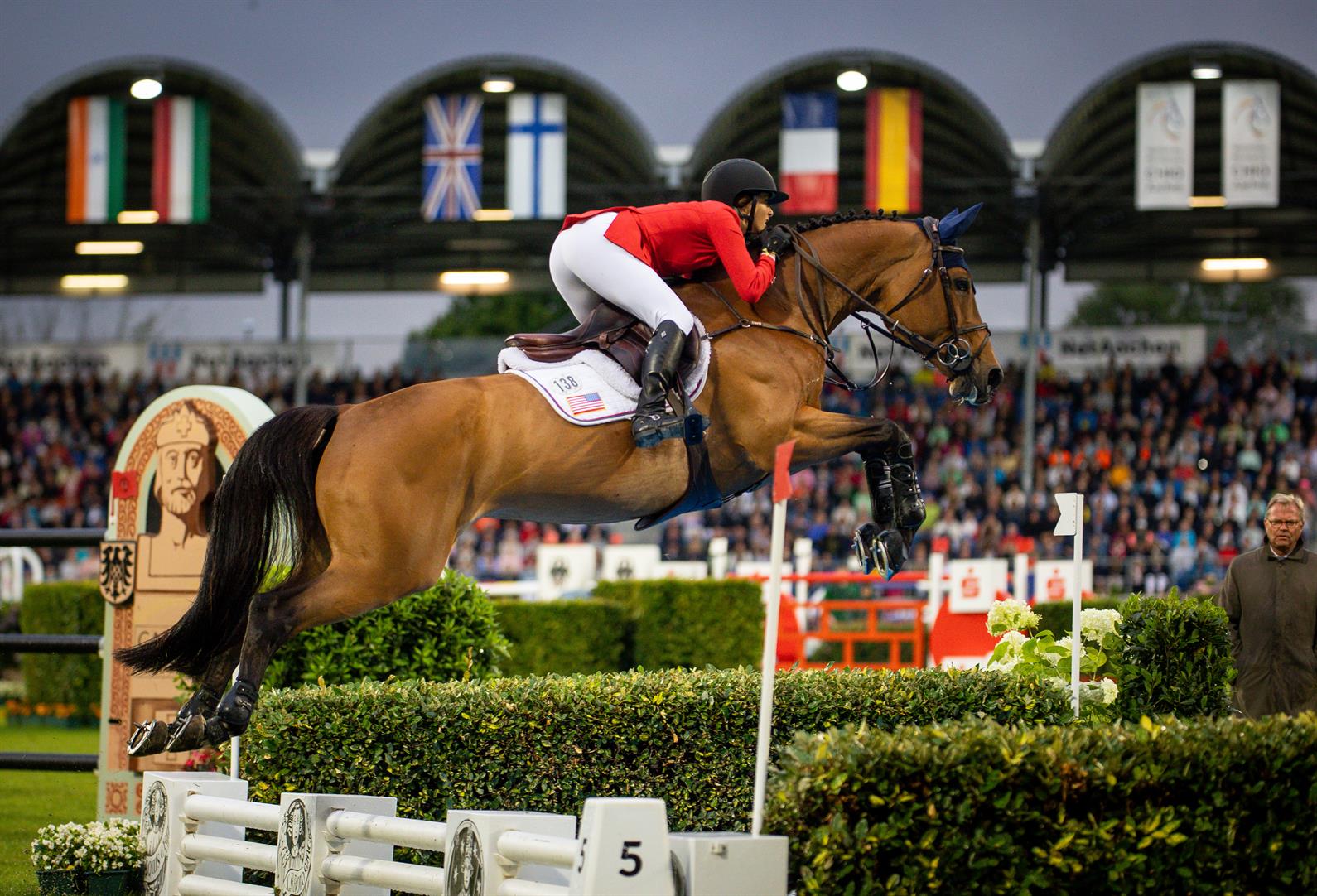 Adrienne Sternlicht moved through the pony and junior hunter divisions to turn into a serious competitor on the international grand prix circuit. Although her first passion was riding, she took a break during high school and returned while attending Brown University. In 2016, Sternlicht began her partnership with Cristalline and started to train with U.S. Olympic double gold medalist McLain Ward.

In May 2017, Sternlicht made her Nations Cup debut with Cristalline at the FEI Nations Cup™ CSIO4* Coapexpan in Mexico, where they helped the U.S. team win the silver medal. Since then, she has been a member of several Nations Cup teams and collected numerous individual top placings, resulting in her selection to the WEG 2018 NetJets U.S. Show Jumping Team Short List. Following her selection to the short list, she placed second in the $250,000 Sapphire Grand Prix of Devon, won a CSI5* class during Knokke Hippique, and was part of the U.S. team for FEI Jumping Nations Cup Ireland, where she placed fourth in the Longines International Grand Prix of Ireland. Named to the WEG Tryon 2018 team, she and Cristalline aided the U.S. team in their historic victory, bringing home the gold medal for the U.S. for the first time in 36 years.

In 2020, Sternlicht started the year with a CSI4* win at the Winter Equestrian Festival in Wellington, Fla. aboard Just a Gamble before being selected to represent the U.S. Jumping Team for the FEI Jumping Nations Cup Wellington CSIO4*, where she helped the team secure gold. In 2021, Sternlicht was part of FEI Nations Cup teams in Sopot, Poland, and Rotterdam, The Netherlands, with Benny’s Legacy.

Sternlicht started off 2022 with a win in a CSI3* at the Winter Equestrian Festival in January riding Lafayette Van Overis, followed by a win in the CSI5* with Benny’s Legacy at WEF in February. She traveled to Europe for the summer season and where she was part of the U.S. team at the Mercedes-Benz Jumping Nations’ Cup of Aachen CSIO5* in June. In July, she and Benny’s Legacy earned a win at the Grand Prix of Valkenswaard CSI2*.