Become a Member
Our staff will be working remotely January 31st due to inclement weather. Our building will be closed, however members may feel free to call our Member Services Department for assistance. 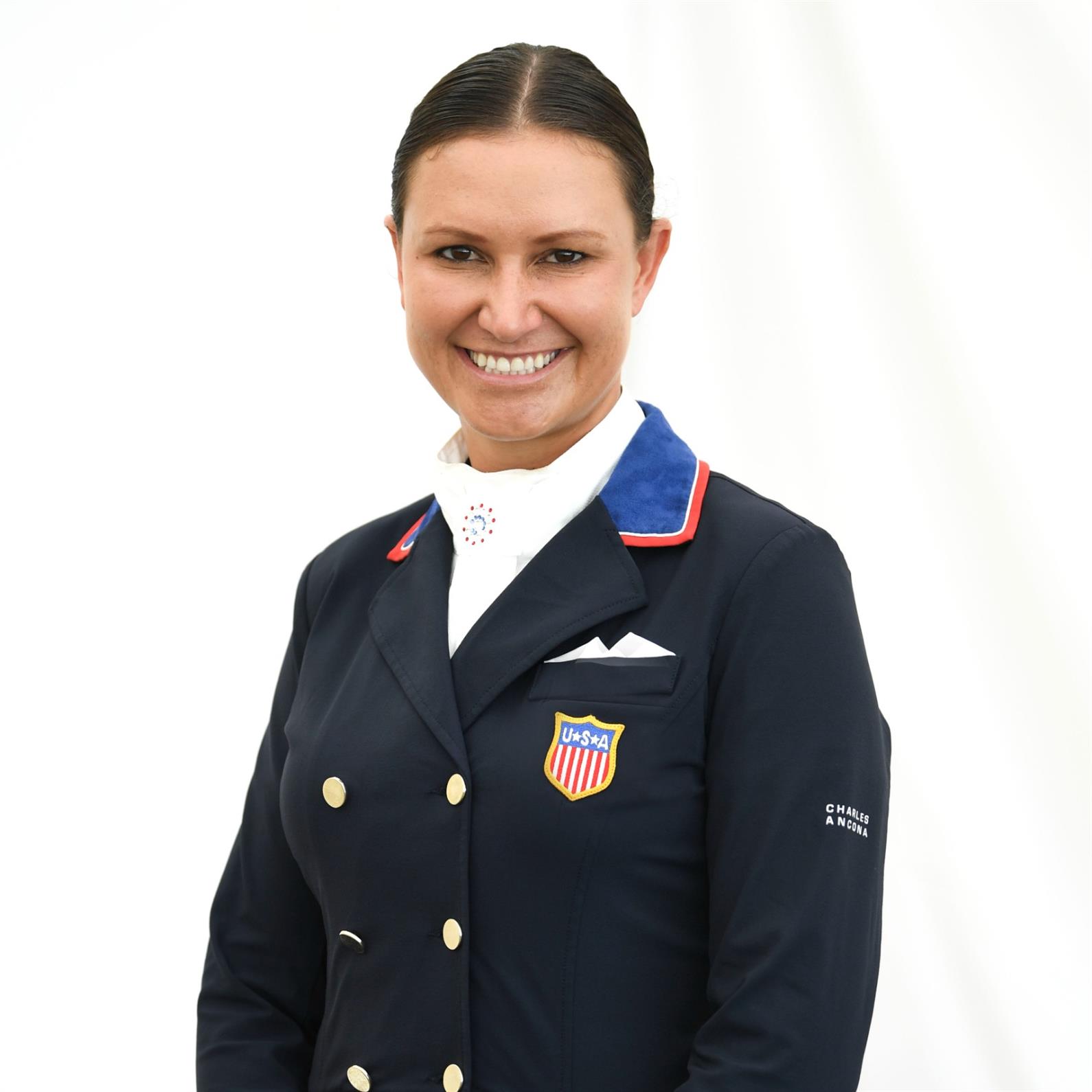 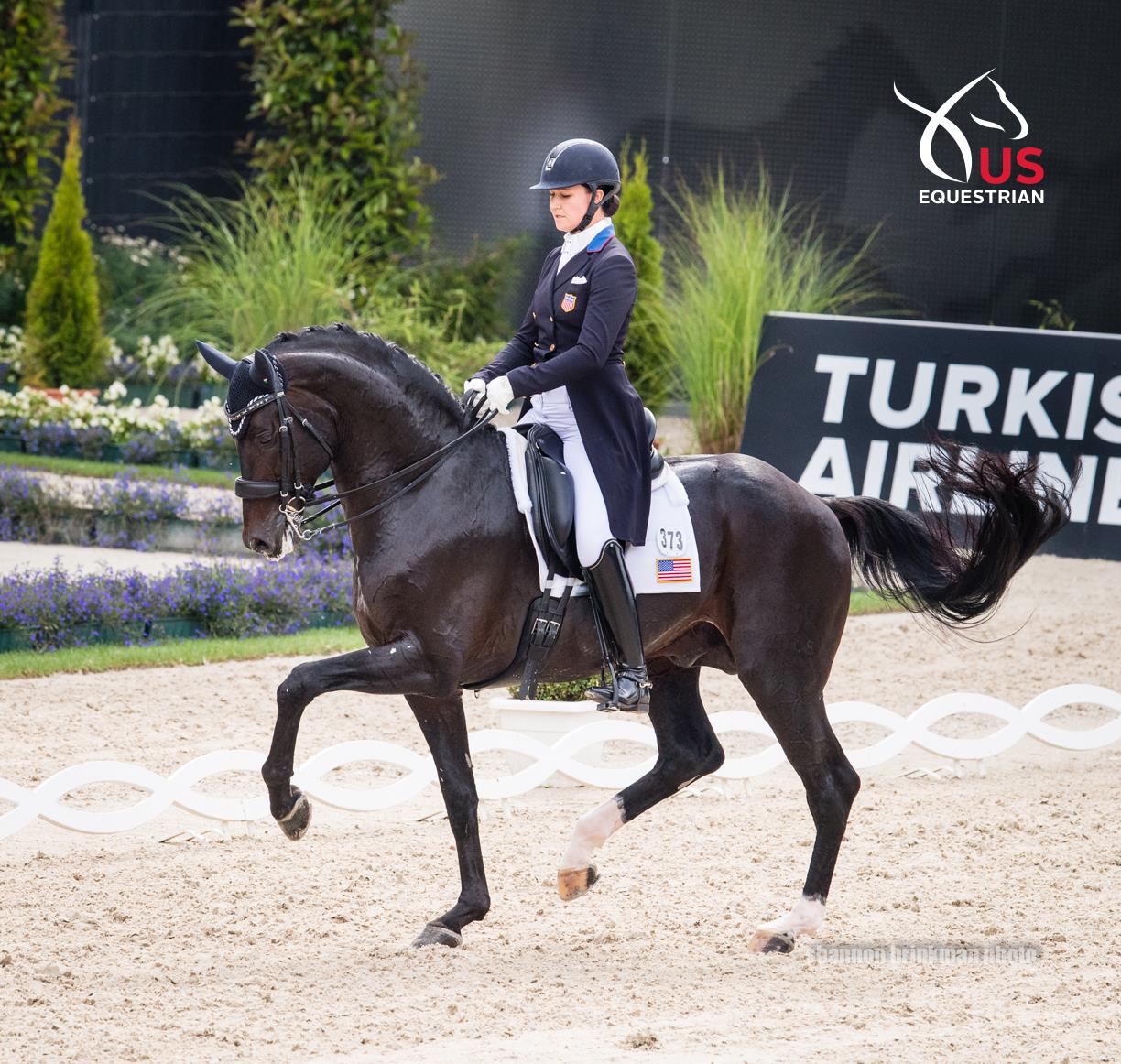 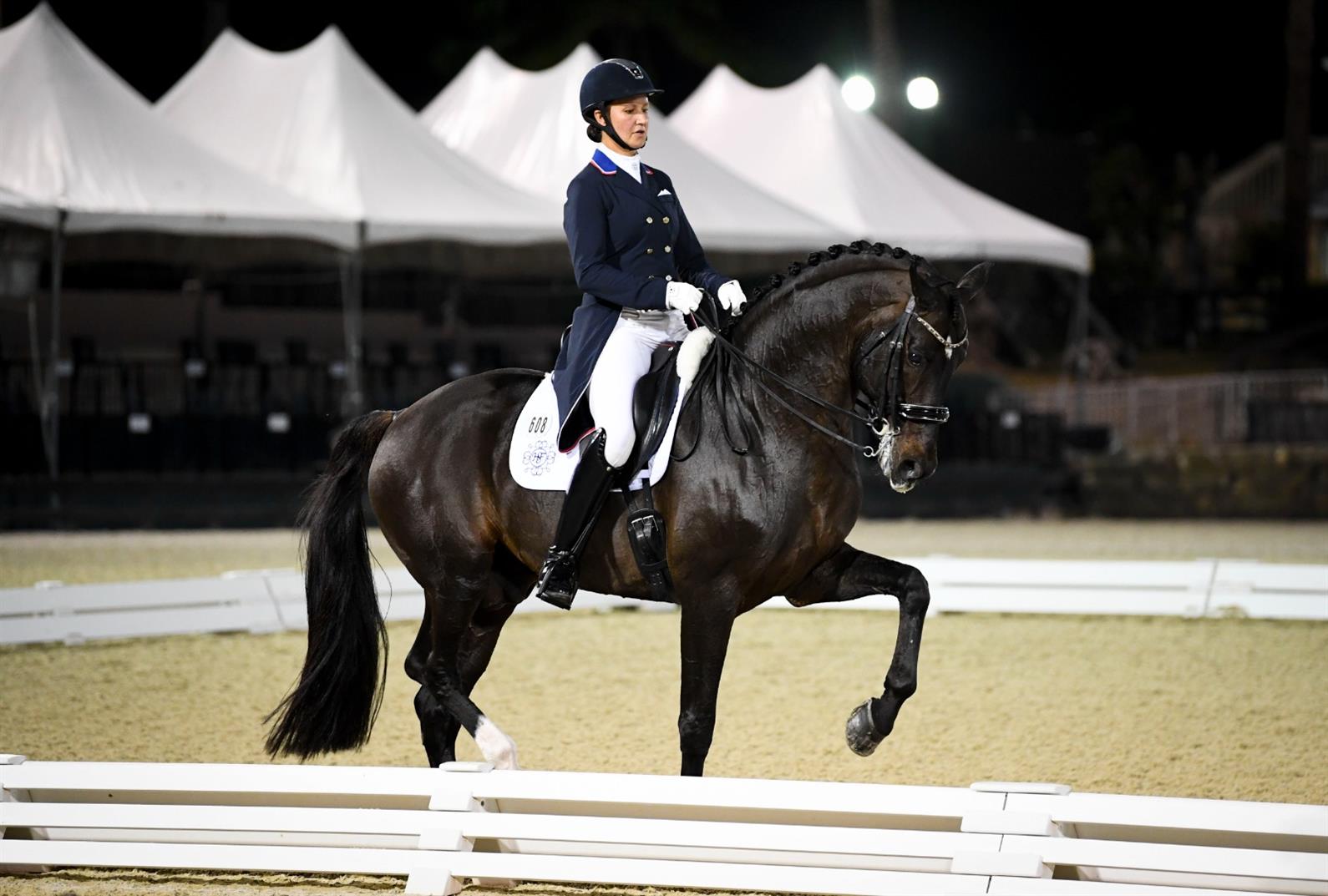 Born and raised in Whidbey Island, Wash., horses have always been a part of Adrienne Lyle’s life. Beginning in the United States Pony Club, and growing up with only occasional group riding lessons, Lyle qualified for and competed in the North American Youth Championship in 2004 riding Miguel. She went on to ride with her future coach, Olympian Debbie McDonald, as a working student in 2005.

In 2006, Lyle earned the ride on Wizard, the 1999 Oldenburg gelding, owned by Peggy and Parry Thomas. The combination would move to the Grand Prix level together and win numerous prestigious titles, including the 2008 USEF Young Adult Brentina Cup. In 2012, they represented the U.S. at the Olympics in London, and in 2014 competed at the Alltech FEI World Equestrian Games™ in Normandy.

With Salvino, Lyle posted scores in the 80s to win the CDI4* FEI Grand Prix and FEI Grand Prix Special at AGDF 12 in 2021, then repeating those wins at Tryon Spring Dressage 1 before being named to the team for the Tokyo Olympics that summer, where they won the team silver medal.

In 2022, Lyle rode Salvino to first-place finishes in the FEI Grand Prix and FEI Grand Prix Special at AGDF 11. They traveled to CHIO Aachen that summer, where they finished in second place in the CDI4* FEI Grand Prix.