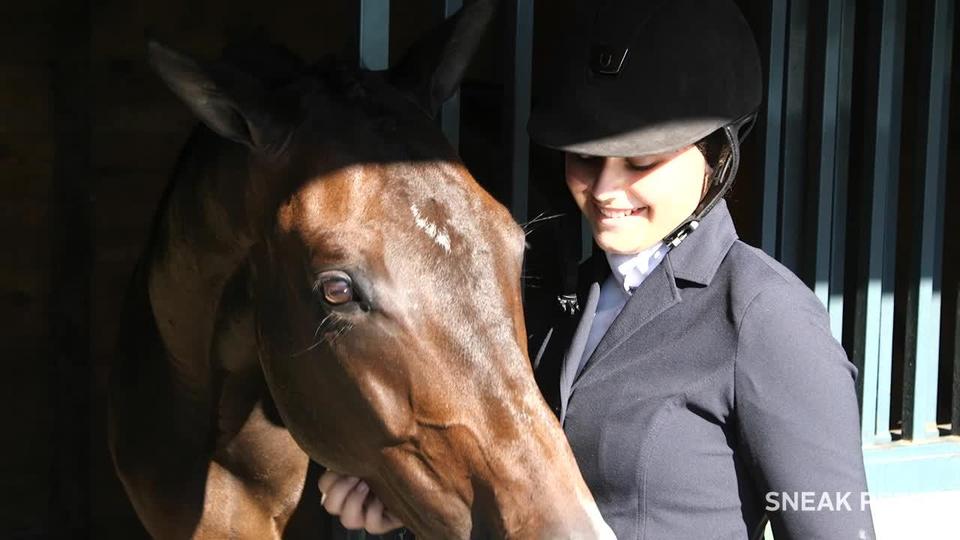 Watch US Equestrian’s general counsel Sonja Keating and Dr. Stephen Schumacher of US Equestrian’s Equine Drugs and Medications Program explain the many ways that US Equestrian’s regulations and policies protect horse welfare and promote fairness and safety in competition.

US Equestrian senior vice-president and general counsel Sonja Keating discusses how US Equestrian’s rules and regulations ensure horse welfare and enhance safety and fairness in horse sports, and she talks through the hearing and penalty process. Dr. Stephen Schumacher, DVM, chief administrator of US Equestrian’s Equine Drugs and Medications Program, also discusses how the organization’s drug testing works. 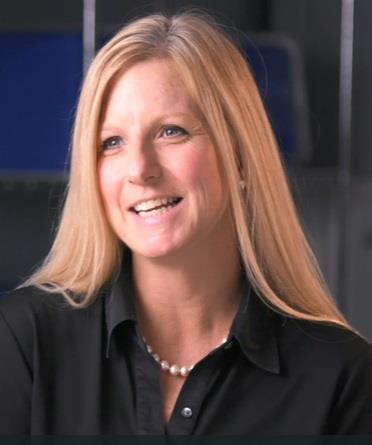 Sonja Keating serves as US Equestrian’s senior vice-president and general counsel. A graduate of Transylvania University in Lexington, Kentucky, she obtained her J.D. from the University of Kentucky College of Law in 1996. She also is a member of the Junior League of Lexington and served four terms on that organization’s Horse Show Board, which hosts the Lexington Junior League Horse Show, one of the nation’s most prestigious events for American Saddlebreds, Hackneys, roadster competitors, Friesians, and saddle seat riders.

Dr. Stephen Schumacher, DVM, graduated from The Citadel, The Military College of South Carolina, before earning his veterinary degree from Ohio State University’s College of Veterinary Medicine. He has served in US Equestrian’s Equine Drugs and Medications Program for two decades as a testing technician, testing veterinarian, and, since 2006, chief administrator. Until recently he was a member of the FEI Veterinary Committee and remains on the FEI List Group. He oversaw equine drug testing at the 2010 Alltech FEI World Equestrian Games in Lexington, Kentucky. 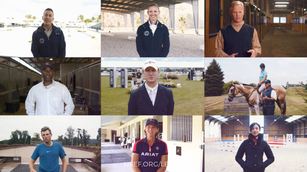 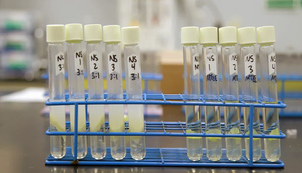 Using a Jump Chute
David O'Brien
This Learning Center is provided solely as an informational and educational service to US Equestrian members. This Learning Center is not intended to nor does it constitute legal, medical, or veterinarian advice or opinions and should not be relied upon as such. By using this Learning Center, you agree to this disclaimer and recognize that it may be necessary to seek the advice of an attorney, medical physician, or equine veterinarian licensed to practice in the appropriate area.